‘Stick, Then Carrot’: Why Are Moscow Protest Charges Being Dropped? 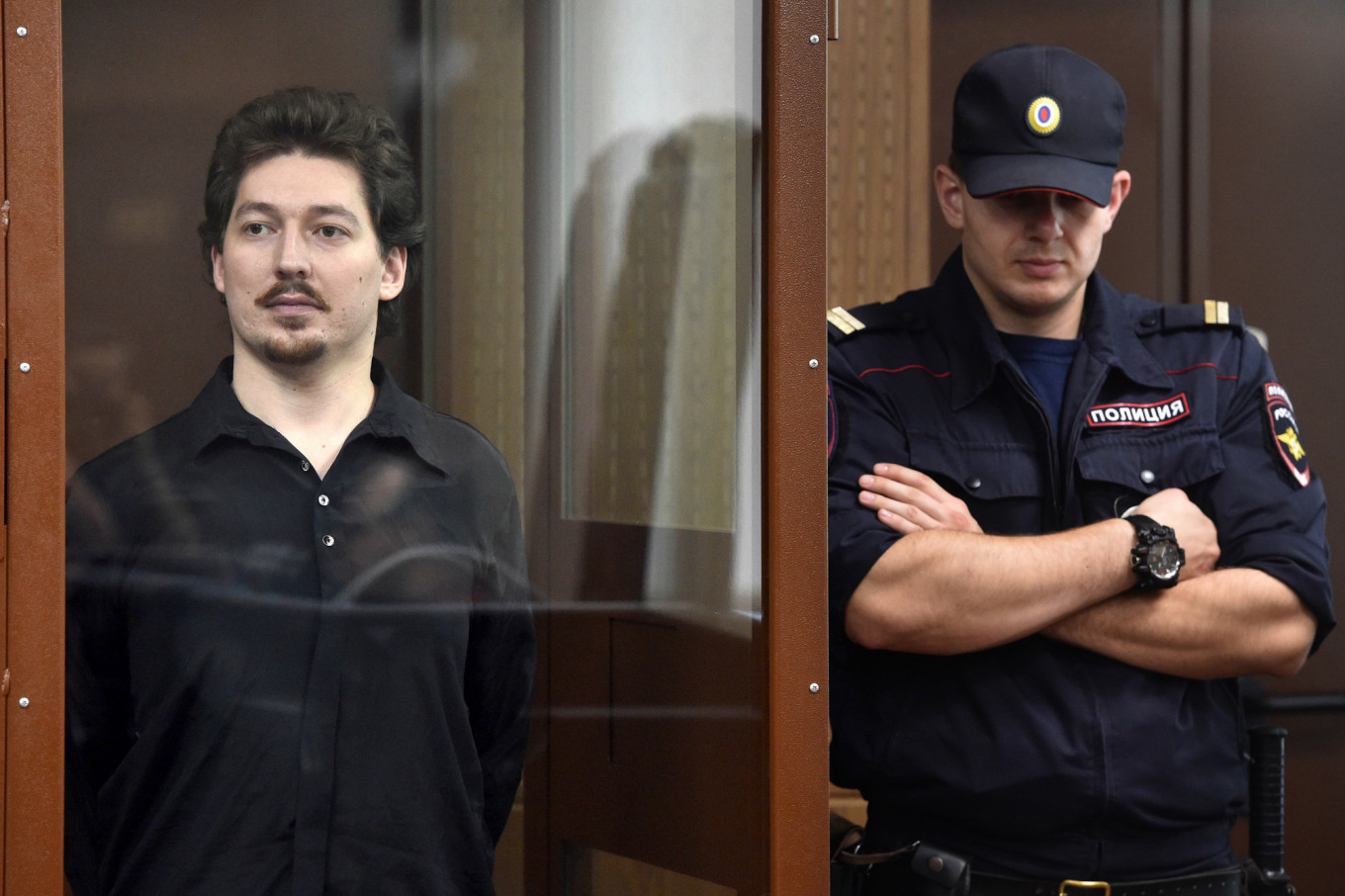 Russian media have dubbed Tuesday “Judgment Day” for the number of court decisions related to this summer’s wave of Moscow anti-government protests that took place.

A blogger was sentenced to five years behind bars over a tweet that seemingly threatened the families of security officers accused of violently detaining protesters.

The court’s seemingly contradictory move to sentence four defendants in the “mass civil unrest” case to jail while dropping charges against five others has led to confusion among observers.

Two other suspects in the same case, which was opened after the July 27 opposition protest, were moved to house arrest — but one of them was slapped with new charges of calling for extremist activity on his popular YouTube channel.

The Moscow Times spoke to Russian political analysts to try to make sense of it all:

The court decisions are “not at all contradictory” because they seek to “dislodge” the protest movement, said Alexei Mukhin, head of the Moscow-based Center for Political Information.

“The authorities used the stick, and the wave of protests was shot down. After the stick came the carrot,” Mukhin said, explaining the dropped charges against five defendants in the mass unrest case.

“The authorities’ position remains unchanged and the security forces received two guarantees,” Makarkin told The Moscow Times. “First, whoever touches them goes to jail. Second, nothing will happen to the police officers who exceed their powers. That’s the policy of double standards.”

At the same time, he dismissed observers’ comparisons to the prosecution of more than two dozen anti-Kremlin protesters during mass demonstrations in 2012.

The divergent decisions signal a “partial defeat” of the mass unrest case, wrote the Vedomosti business daily’s editorial board. It warned, however, that a “newly resurrected,” rarely used criminal case against a 15th protester risks becoming a “ticking time bomb” for at least a dozen well-known opposition figures.