Super-Secret Russian Submarine Will Be Repaired and Returned to Service 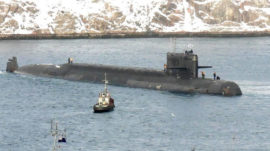 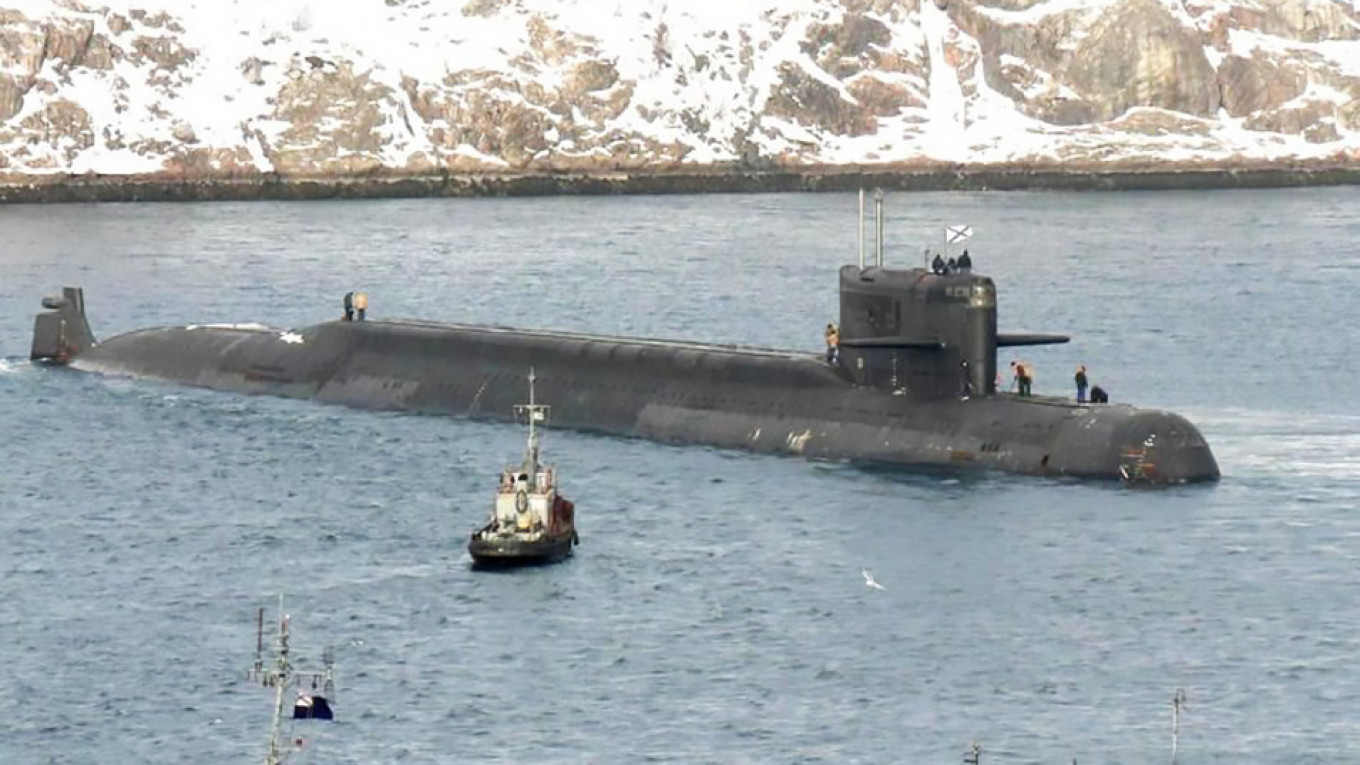 Sergey Shoigu met with President Putin on Thursday morning after visiting Severomorsk, the Northern Fleet headquarters on Wednesday. According to the defense minister, the special purpose submarine can be fully restored and returned to service.

“The constructors of the vessel and industry representatives have been engaged in order to estimate the work volume and time needed for the ship restoration,” Shoigu told the president.

“Our first assessment shows that repair is possible, [and] in our case it is not only possible but absolutely required,” the defense minister underlined.

He also said that the reactor compartment is unaffected by the accident. It is isolated and deserted, he told Putin.

“The crew took all required measures to protect the installation, it is in a fully working condition, and this makes us hope that the vessel can be restored in a short time.”

The fire onboard the Losharik (AS-31) submarine broke out on July 1 in the evening.

All 14 sailors died. Among them there were two Heroes of the Russia Federation, seven 1st rank captains and three 2nd rank captains. The crew included some of the most experienced men in the Russian Navy.

The vessel was in Russian territorial waters when the fire started. Fishermen witnessed the ship when it suddenly surfaced near the Ura Bay, about 100 kilometers east of the Norwegian border.

The Defense Ministry on Wednesday released the list of the dead submariners. The Losharik was headed by captain Denis Dolonsky, a captain 1st rank and Hero of Russia.

According to the SeverPost news agency, two of the dead sailors were Murmansk residents and all other crew members came from St. Petersburg.

According to the Russian Armed Forces, a special crew is now following up with the families of the dead. They will receive material support. The studies and education of their children will be also taken care of.

It is the worst accident in the Russian Navy since 2008. According to local media, a memorial plate with the names of the sailors of the Losharik might be added to the memorial site of the Kursk submarine that wrecked in 2000, killing all 118 men on board.