The Unsavory History of Sugar, the Insatiable American Craving The governor’s wife died more than 300 years ago in colonial Maryland. Her coffin was made of expensive lead and her wrists were bound with silk ribbons. But one of the most telling signs of Anne Wolseley Calvert’s wealth was the condition of her teeth. “She’d lost 20, and several others had decayed down to the root stubs,” says Douglas Owsley, the head of physical anthropology at Smithsonian’s National Museum of Natural History, whose team analyzed the remains. “One reason her mouth was in such poor condition was that she was affluent enough to afford sugar.”

Americans have always taken as much sugar as they could get—but in the beginning, they couldn’t get much. When George Washington (and his false teeth) ruled the land, the average American consumed about six pounds of sugar per year. That number rose as the sugar beet industry grew and the U.S. signed an 1876 treaty with Hawaii. During Prohibition, soda surged in popularity and Americans never stopped drinking it, with or without rum.

There was one dramatic sugar crash in U.S. history—wartime rationing, which began in the spring of 1942. Armies were burning or cutting off access to Pacific cane fields, and the war effort needed sugar to make everything from antiseptics to explosives. According to a government film reel from the time, a five-gun salvo used up the yield from an entire acre of sugar cane. Cookbooks urged housewives to sweeten cakes with syrup left over from canned fruit.

Sugar sales climbed again after the war, and today the average American consumes 130 pounds a year, much of it in the form of cheap, abundant high-fructose corn syrup. Sugar has become so ubiquitous that lower-income Americans now consume the most. According to a 2013 Gallup poll, Americans earning less than $30,000 a year are more than twice as likely to drink regular soda than those earning more than $75,000. Shoppers who don’t have access to fresh produce end up consuming caloric sweeteners in everything from cereal to pasta sauce. In a reversal from colonial Maryland, avoiding sugar has never cost more. 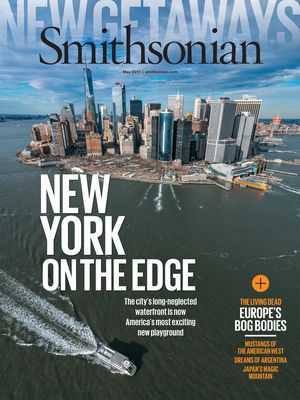