Thousands of Young Syrians Opt to Study Russian at School 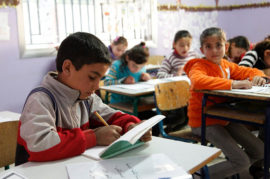 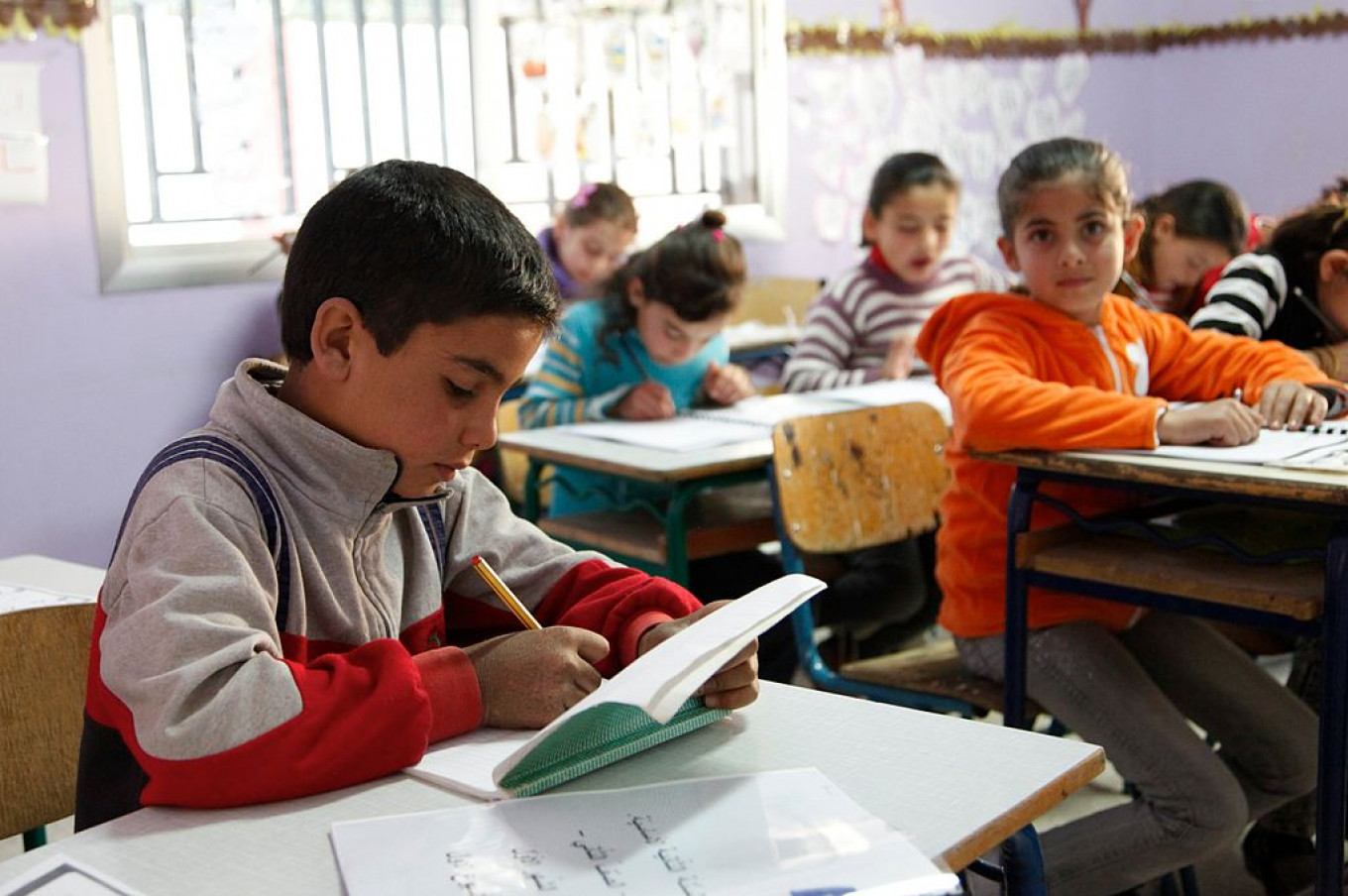 Omar al-Tawil, a 15-year-old school boy in Damascus, is one of 24,000 Syrian youngsters now learning Russian at school after the country added the language of the government’s most powerful ally to the curriculum.

Many young people in Syria, where Moscow intervened in 2015 to help President Bashir al-Assad win back territory, are eager to study Russian in order to travel to Russia or work in Russian companies they expect to appear in Syria in the future.

“At first we didn’t understand anything and when we first heard the words we started to laugh…it was hard,” said Tawil. “The teachers are helping us to love this language.”

“We have more than 24,000 students who are learning Russian and the number is increasing. But we cannot expand more than this in the meantime unless we have more teachers.”

The Syrian Education Ministry added Russian as an optional second foreign language in schools after English or French in 2014. Graduates in Russian literature willing to teach it attend special courses supervised by experts from Moscow.

Russian and Iranian support has helped Assad win back nearly all the territory lost to rebels who tried to overthrow him in a civil war that grew out of a crackdown on opposition protests nearly nine years ago.