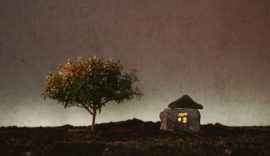 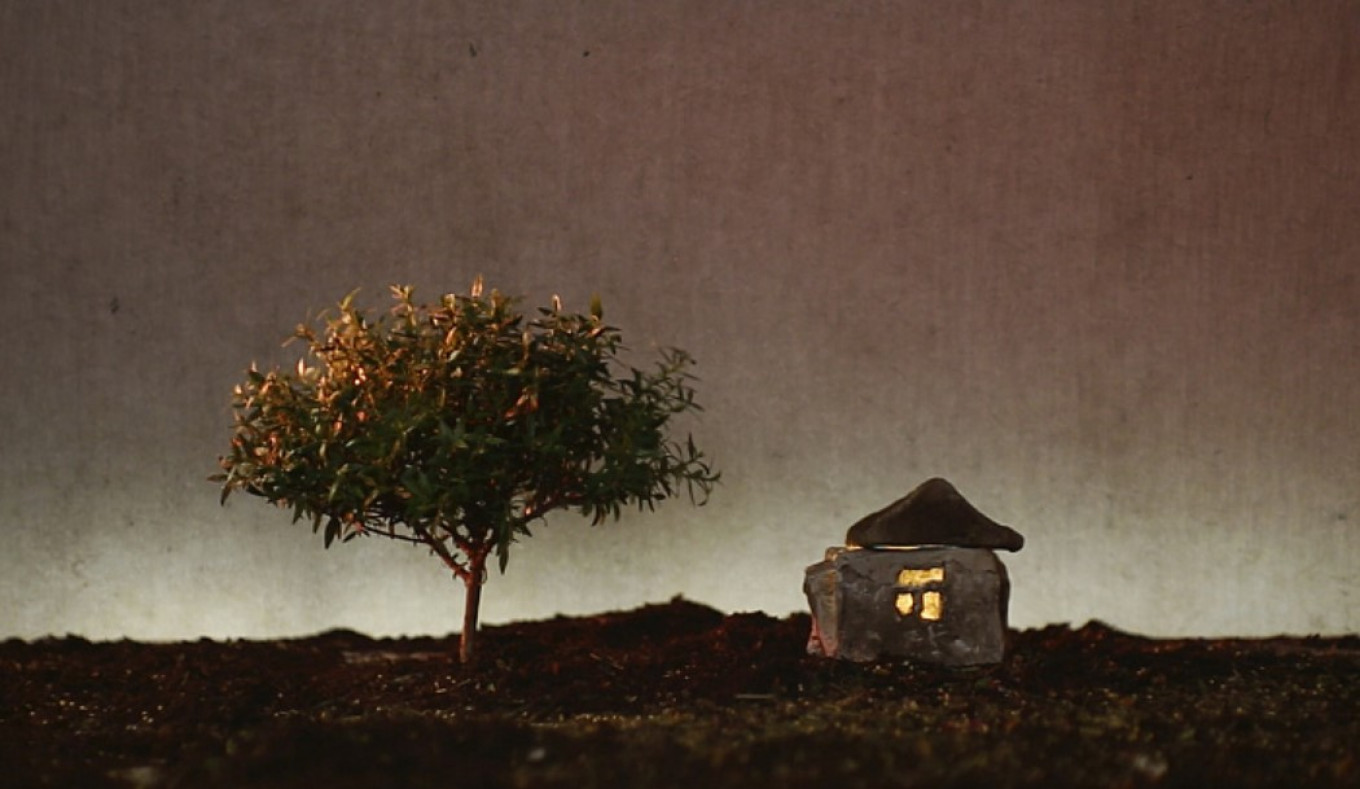 The Jewish Museum and Tolerance Center joined with Teatr Predmeta (Object Theater) to produce an online performance of “Sacred Talisman” in commemoration of the 75th anniversary of the end of WWII. The play is about a little boy who survives the horror of war by hiding under his bed and imagining he is in a castle surrounded by his fellow villagers (his toys).

The name is from a song in Yiddish by Leib Levin about a white toy goat – a symbol of safety, warmth and purity.

The play, which can be seen online tonight (May 28) at 7 p.m. Moscow time (5 p.m. in London, noon in New York), was directed by Mikhail Plutakhin and designed by Ilya Yudovich. It is is in Russian.

The performance is free and you can register here.

Last year Manege in St. Petersburg put on a terrific show of two 20th century artists: Alexander Deineka and Alexander Samokhvalov. It ended in January, but you can still see it until May 31 online in a self-guided 3-D tour. It takes a while to get used to maneuvering through the big show on your computer screen, but it’s more than worth the effort.

You can see it here.

Arzamas Academy has joined up with the European University of St. Petersburg to produce a series of five talks and additional video materials on the topic of 20th century urban folk songs. Mikhail Lurye will take you from the very beginning – when the urban street “ruined” the village folk song – through the 20s and 30s, up to the late Soviet and post-Soviet period, and the phenomenon of “prison camp songs” that everyone knows. The lectures are in Russian. You can join in here.

Best of all, you can learn all about the famous “seven-stringed guitar” from Ivan Zhuk.