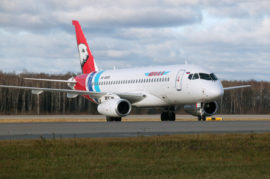 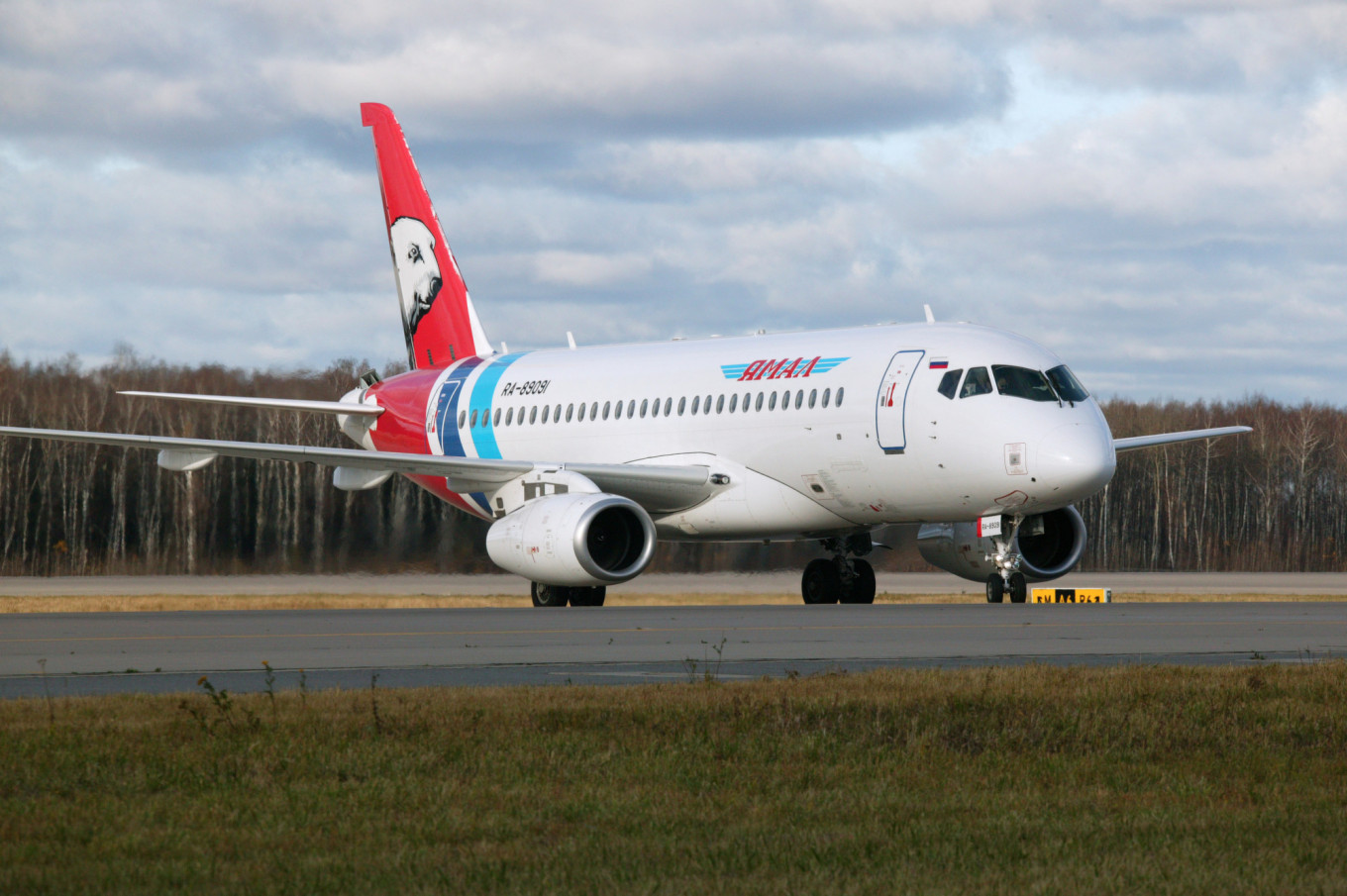 A Russian plane was forced to make an emergency landing when its engine failed shortly after takeoff from the Siberian city of Tyumen, the state-run TASS news agency reported Friday.

There were 80 passengers and six crew members on board the flight, Interfax reported. The Sukhoi Superjet 100 operated by Yamal Airlines was flying from Tyumen to St. Petersburg, the RBC news website reported.

The plane landed safety at around 6:15 p.m. Moscow time, TASS reported. There were no casualties.

It had flown in circles above the Tyumen airport for about an hour to use up fuel before it made the landing.

According to TASS, the plane’s left engine failed after a surge of the turbine during takeoff.

The Sukhoi Superjet 100 model has been plagued with safety concerns this year after one of the planes made a hard emergency landing in Moscow in May that resulted in the deaths of 41 out of 78 passengers. That plane had landed with full fuel tanks, which caused a dramatic fire upon crash-landing.