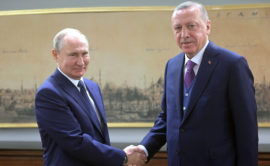 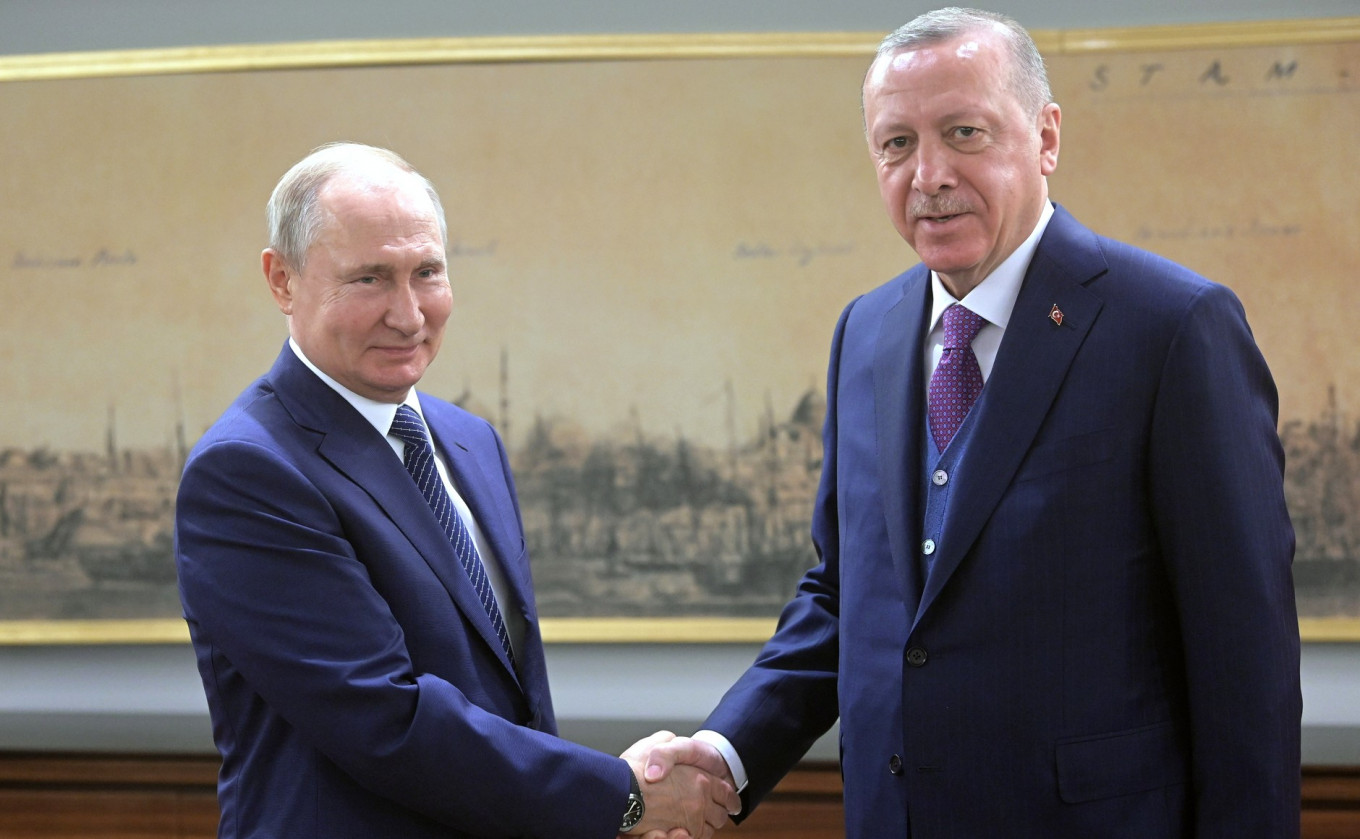 The presidents of Turkey and Russia on Wednesday formally launched the TurkStream pipeline which will carry Russian natural gas to southern Europe through Turkey, part of Moscow’s efforts to reduce shipments via Ukraine.

Russia and Turkey are also coordinating military deployments in northeast Syria, although they back opposing sides in the conflict in Syria’s northwestern Idlib region and also in the battle for control of Libya.

Presidents Vladimir Putin and Recep Tayyip Erdogan inaugurated the project at a ceremony in Istanbul also attended by the leaders of Serbia and Bulgaria.

The pipeline was a sign of “interaction and cooperation for the benefit of our people and the people of all Europe, the whole world,” Putin said at the inauguration ceremony.

Russia has already started European gas deliveries through the pipeline, gas operator Bulgartransgaz said on Sunday. The pipeline terminal is near the Turkish village of Kiyikoy, some 20 kilometers (12 miles) from the Bulgarian border.

Russia is also doubling the capacity of Nord Stream across the Baltic Sea to Germany as part of plans to bypass Ukraine, which is currently the main route of transit to Europe.

Relations between Moscow and Kiev have deteriorated sharply since Russia annexed Crimea in March 2014 and pro-Kremlin separatists seized a swath of eastern Ukraine. Ukraine halted its own direct imports of Russian gas in November 2015.

Russian gas producer Gazprom will ship about 3 billion cubic meters (bcm) of gas per year to Bulgaria via TurkStream, replacing a route that formerly passed through Ukraine and Romania.

Gazprom shipped about 3 bcm to Greece and about 500,000 mcm to North Macedonia via that route last year.

Russia is building TurkStream in two pipelines, each with an annual capacity of 15.75 bcm.

The first pipeline will supply Turkey and the second will extend from Bulgaria to Serbia and Hungary. Bulgaria hopes to be able to make shipments to Serbia by May and build the whole section by year-end.

Last month, Putin accused Sofia of delaying the building of the pipeline on its territory and said Moscow could find ways to bypass Bulgaria if needed. Prime Minister Boyko Borissov denied any deliberate delays.

While Russia and Ukraine at the end of last year signed a five-year agreement on gas transit to Europe, volumes are set to fall from 65 bcm in 2020 to 40 bcm annually from 2021 to 2024.