Within accomplishment of this engineering project, the new fuel will undergo a number of pre-irradiation tests, and their results would make a validation for the following licensing of the fuel by the State Office for Nuclear Safety of the Czech Republic. The project will also consider the operations experience of the prototype of such fuel at power unit 4 of Kola NPP in Murmansk region (Russia’s North-West, Kola Peninsula), where it has been successfully used since 2010. 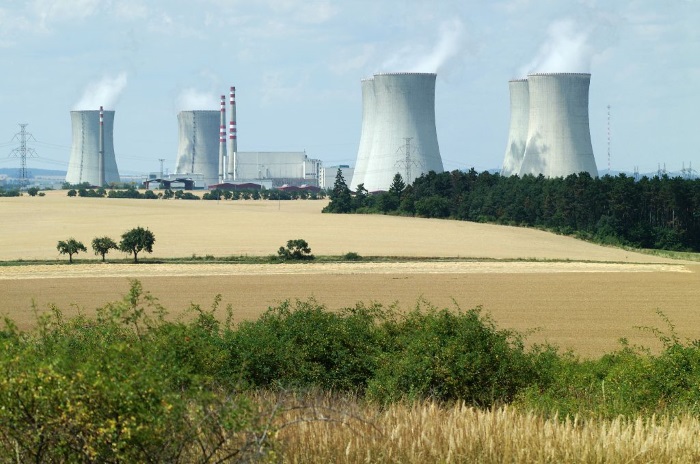 RK 3+ bundle is distinguished from the previous generations of VVER-440 fuel by its advanced design which enables to enhance physical and thermo-hydraulic properties of nuclear fuel. Along with other features, the new modification has longer fuel rod pitch which would streamline water-uranium ratio in the reactor core and increase the efficiency of fuel use in general. As the result, the engineers will have an option of elongation of the fuel cycle at the power plant.

“The new project of switching Dukovany NPP to RK 3+ fuel will facilitate the optimization of the plant fuel cycle strategy, also increasing safety and economic efficiency of the power units operation,” said Alexander Ugryumov, Vice-President for Research and Development at TVEL JSC.

Dukovany NPP with 2040 MWe of installed capacity has four power units powered by VVER-440 reactors which were commissioned one by one in 1985-1987. The plant generates about 13 billion kWh of electricity annually covering approximately 20% of power consumption in the Czech Republic. Together with Temelin NPP (two units with VVER-1000), ČEZ nuclear power plants produce about 35% of the national electricity output, making the Czech Republic one of the top ten countries with the largest share of nuclear power in the energy mix. Both of Czech nuclear power plants have been operated with Russian nuclear fuel manufactured by TVEL’s Machine-Building Plant (Elektrostal, Moscow region) since their commissioning.

TVEL Fuel Company of ROSATOM incorporates enterprises for the fabrication of nuclear fuel, conversion and enrichment of uranium, production of gas centrifuges, as well as research and design organizations. It is the only supplier of nuclear fuel for Russian nuclear power plants. TVEL Fuel Company of Rosatom provides nuclear fuel for 76 power reactors in 15 countries worldwide, research reactors in eight countries, as well as transport reactors of the Russian nuclear fleet. Every sixth power reactor in the world operates on fuel manufactured by TVEL. www.tvel.ru

‘The Political Regime Against the People’: The Reactions to Moscow’s Election Protest and CrackdownFirst large-sized equipment for power unit 1 arrived at construction site of Akkuyu NPP (Turkey)