Two American Mormons Detained in Russia, Will be Deported — Reports 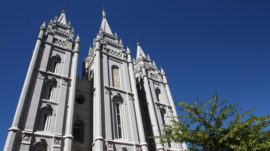 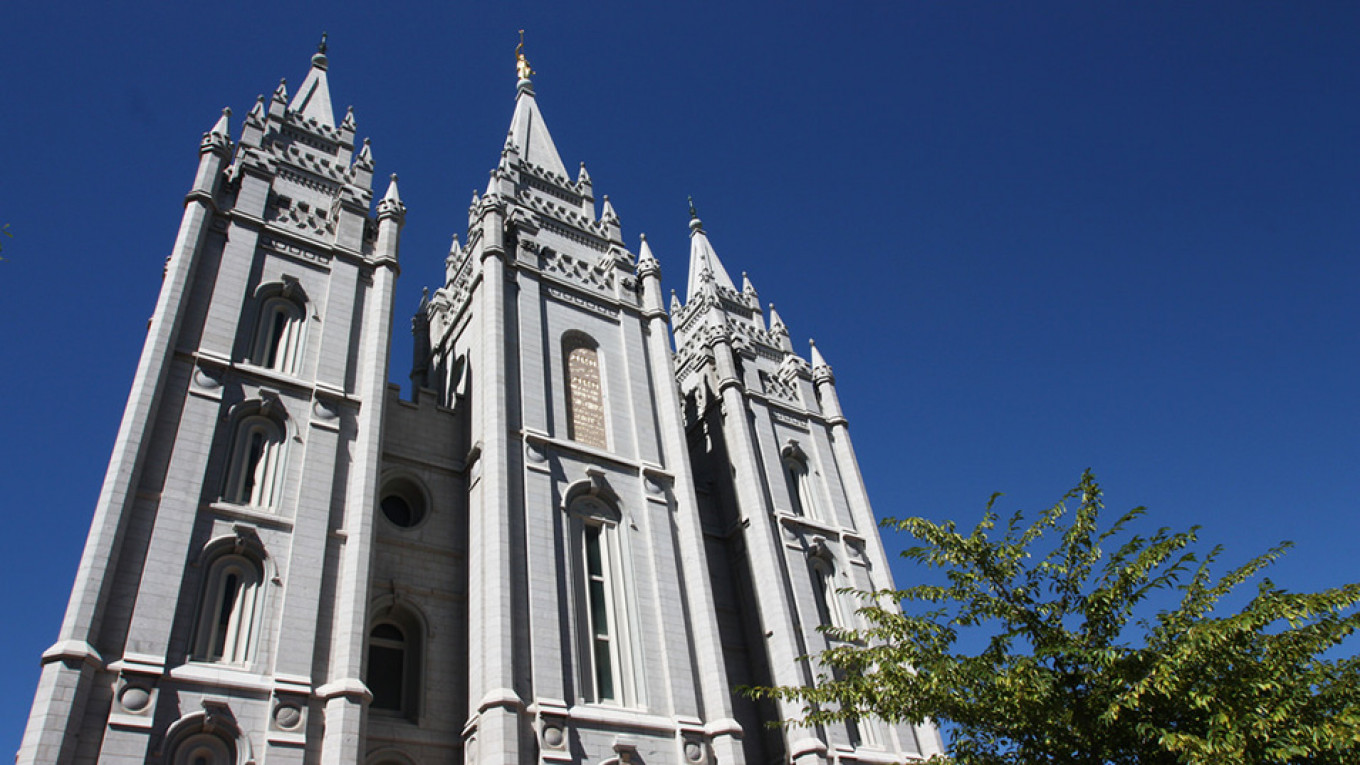 Two U.S. Mormons detained in Russia for violating immigration law and reportedly charged with teaching English without a license are set to be deported from Russia, local media said on Thursday.

A district court in Novorossiysk found them guilty of violating Russia’s immigration laws last Saturday, the local kubnews.ru news website reported Thursday. One of the Americans’ fathers told a news station in Salt Lake City, Utah that they had also been charged with teaching English without a license.

The defendants’ appeal against the ruling is scheduled to be heard on Thursday, Interfax reported.

A recent report named Russia as one of 50 countries in the world where Christians are persecuted the most. It is due in part to anti-terrorist laws passed in 2016 that prohibit religious proselytization, forcing Mormon missionaries from the Church of Jesus Christ of Latter-day Saints to rebrand themselves as “volunteers” and preventing them from seeking new converts.

With an estimated 22,000 practicing members in Russia, the church is wary of becoming subject to the same persecution currently being faced by the Jehovah’s Witnesses. The latter group was labeled extremist by Russia’s Supreme Court in 2017, leading to mass arrests of its adherents, raids and property seizures.