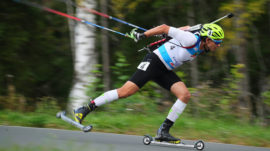 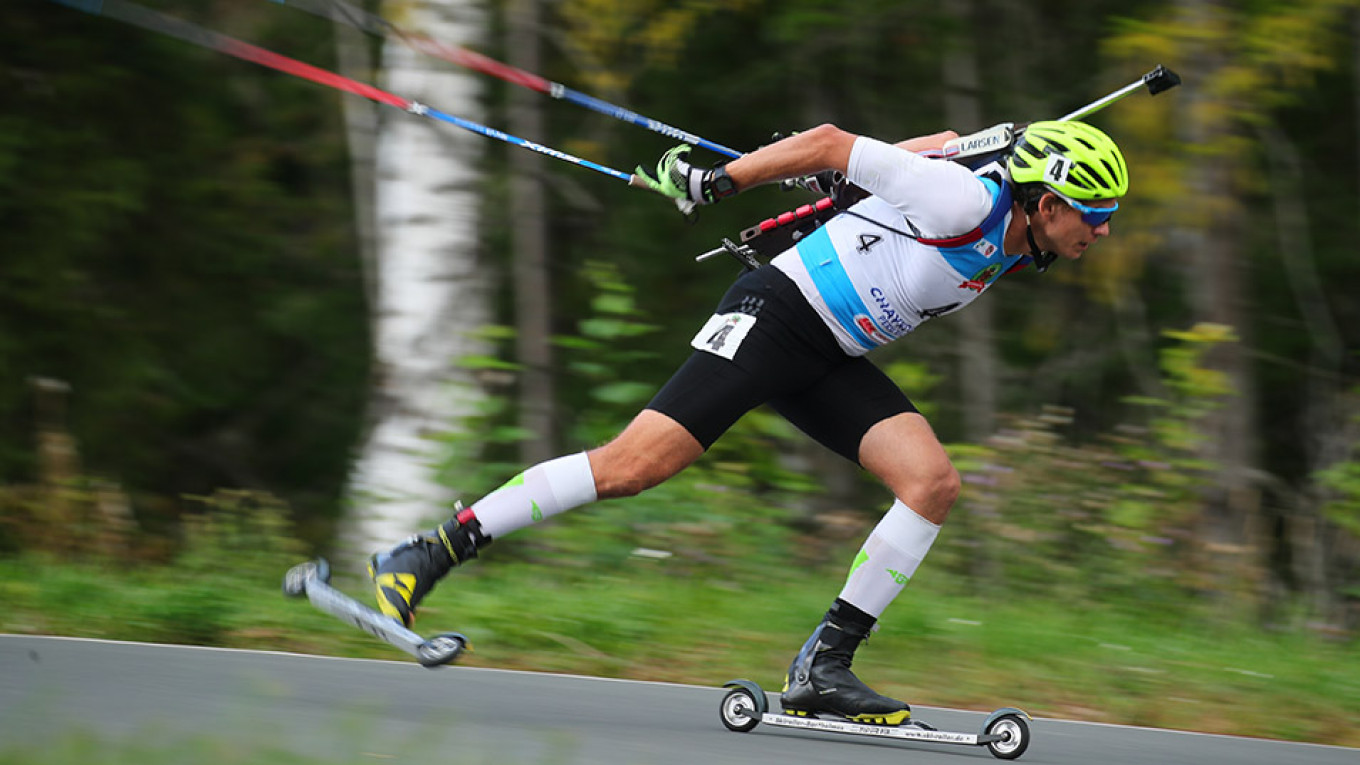 Alexander Pechenkin and Alexander Chernyshov were among the four Russian biathletes who were charged with doping violations by the IBU and provisionally suspended last November.

In addition to a four-year ban, the sporting results for Pechenkin, who was still active until his provisional suspension, obtained between January 2012 and January 2016 are voided, the IBU said.

Chernyshov, who was retired when charges were brought against him, will see his sporting results as of July 2014 canceled in addition to his ban.

In December, the IBU said Austrian authorities were investigating five officials and five athletes from Russia‘s biathlon team over possible doping-related offenses during the 2017 World Championship.

Russia, which is currently only a provisional IBU member, was formally banned from the 2018 Winter Olympics as punishment for alleged state-sponsored doping at the Sochi Games in 2014.

But the International Olympic Committee (IOC) invited a number of Russian athletes with no history of doping to compete as neutrals.