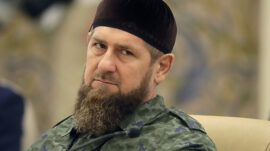 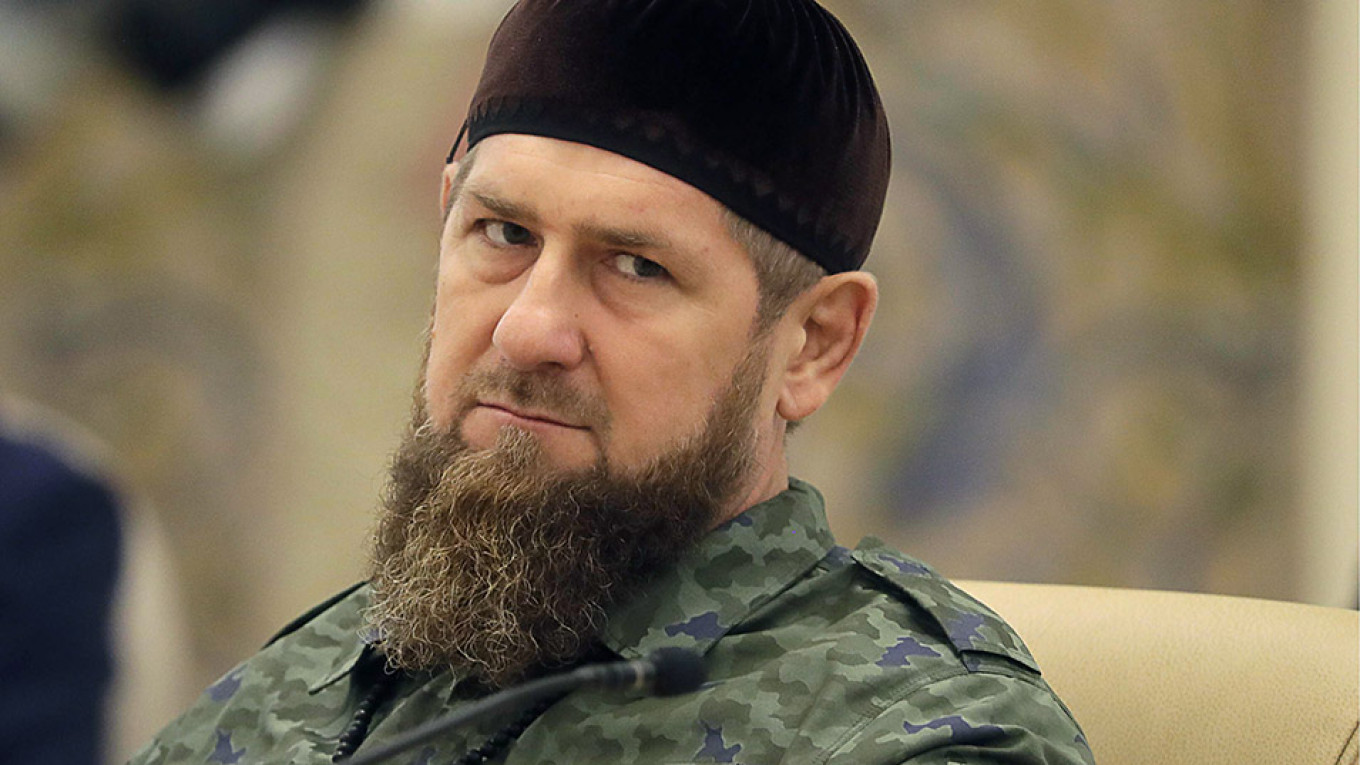 The U.S. State Department placed Chechen Republic leader Ramzan Kadyrov on its blacklist of human rights violators Monday for alleged torture, extrajudicial killings and other violations it said go back more than a decade.

The department said Kadyrov, his spouse Medni Kadyrova, and his daughters Aishat Kadyrova and Karina Kadyrova, were designated under its Section 7031(c) sanctions, which bans them from traveling to the United States.

“This designation is due to Kadyrov’s involvement in gross violations of human rights in the Chechen Republic,” said Secretary of State Mike Pompeo in a statement.

The designation “serves to notify Mr. Kadyrov that his involvement in gross violations of human rights has consequences, both for him and his family,” said Pompeo.

The move came two weeks after two Russians from Chechnya were arrested in Austria over the fatal shooting of a Chechen dissident blogger, Mamikhan Umarov, in Linz.

Kadyrov blamed the murder on unspecified “foreign security services” who sought to make him look culpable.

In January 2020 Chechen opposition leader Imran Aliev was found dead in a hotel room in the northern French city of Lille, stabbed 135 times.

In February Tumso Abdurakhmanov, a blogger critical of Kadyrov, was attacked with a hammer in Sweden. Two Russian citizens were arrested for attempted murder.

A loyal ally of President Vladimir Putin, Kadyrov has led Chechnya since 2007 and is widely seen as having carte blanche from Moscow to use heavy-handed tactics.

He is accused by rights activists of crushing freedom of speech and overseeing harsh reprisals against opponents and the LGBT community.

Kadyrov and several associates are already under economic sanctions set by the U.S. Treasury.

The State Department said they are concerned that Kadyrov “is now using the excuse of the coronavirus pandemic to inflict further human rights abuses on the people of the Chechen Republic.”

In Moscow a government spokesperson told local news agencies that Russia would react to Washington’s action.

“It will be difficult to mirror the move but we will think of something,” she said.