U.S. Calls On Countries to Deny Airspace to Russian Planes Destined for Venezuela 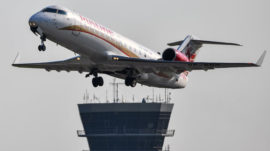 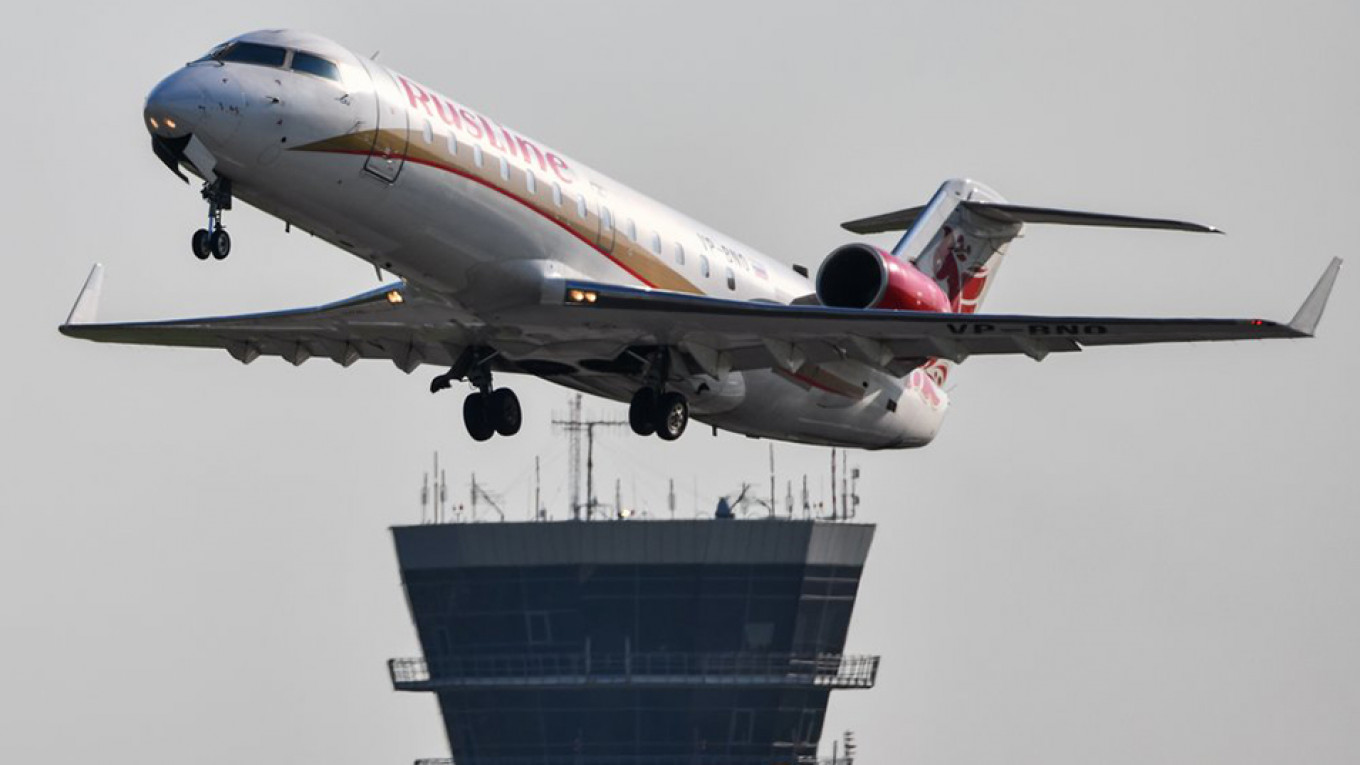 The U.S. State Department spokesperson has called on countries to “follow Malta’s example” and block Russian military planes en route for Venezuela from using their airspace.

On Thursday, Russian Foreign Ministry spokeswoman Maria Zakharova said that Malta refused a Russian request to use its airspace to fly military aircraft from Syria to Venezuela on April 4. Zakharova added that Malta did not provide a reason for their decision, the state-run TASS news agency reported.

“We applaud the government of Malta for refusing to allow Russian planes to use its airspace to supply the brutal former regime in Venezuela. We call on all countries to follow Malta’s example to stop the Kremlin’s support for the dictator Maduro,” State Department spokeswoman Morgan Ortagus tweeted on Friday.

Russia, which has also supplied fighter jets, tanks and air defense systems to Venezuela, has dismissed U.S. criticism of its military cooperation with Caracas, saying it is not interfering in the Latin American country’s internal affairs and poses no threat to regional stability.

U.S. President Donald Trump has previously said that “Russia has to get out” of Venezuela and that “all options” are open to force Russia to end its assistance to Maduro, raising the prospect of new U.S. sanctions against Moscow.