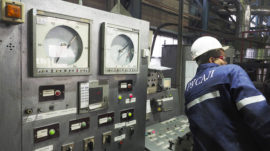 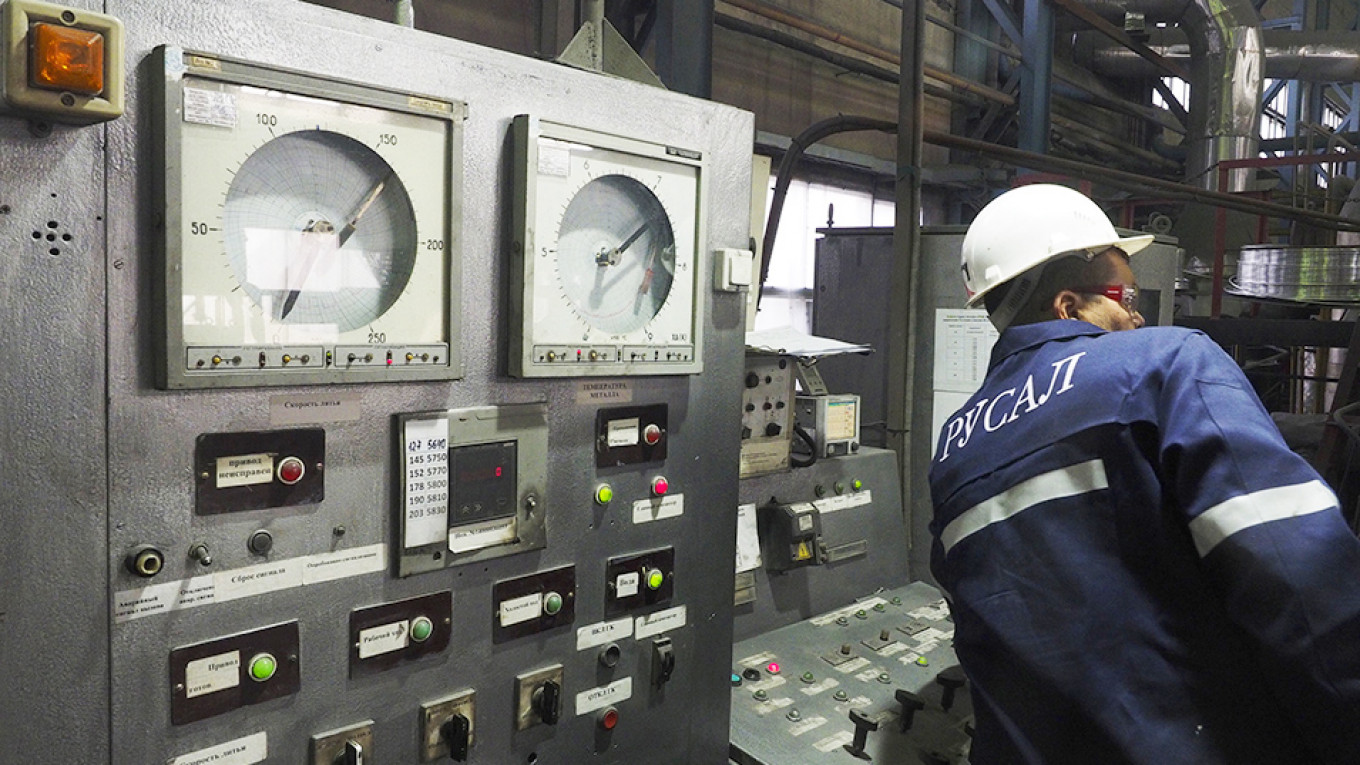 A firm hired by the U.S.Treasury Department is auditing Russian aluminum giant Rusal to check whether it is complying with the terms of a deal under which Washington agreed to lift sanctions on the company, Rusal said.

The audit is the first glimpse of how Treasury is policing whether Rusal and its parent company En+ are adhering to the deal — in particular the stipulation that Russian oligarch Oleg Deripaska’s control over the business be severed.

A source familiar with the situation said the audit included checks on the telephone and email records of a small circle of Rusal senior executives and board members to establish whether they remained in contact with Deripaska, who is himself still on a U.S. sanctions blacklist.

There was no word from Rusal or sources familiar with the situation on whether the audit had found anything that might be at odds with the deal on lifting sanctions.

In reply to Reuters questions about the Treasury Department’s Office of Foreign Assets Control (OFAC) inspecting Rusal’s offices, the company issued a statement saying: “These are not checks by OFAC but an audit which was agreed as part of conditions for lifting of sanctions.”

A firm hired by the U.S. authorities is conducting the audit, Rusal said, giving no further detail. OFAC did not reply to a Reuters request for comment.

Deripaska reduced his ownership as part of the sanctions deal, which also stipulated that he sever control of Rusal and En+.

Rusal and En+ agreed to change their corporate governance, such as by seeking “unprecedented transparency” by undertaking extensive, ongoing auditing, the U.S. Treasury said in December.

The checks on behalf of OFAC started more than a week ago, and representatives of the firm conducting the audit are in Moscow meeting face-to-face with some Rusal board members and executives, the source familiar with the situation said.

Those representatives are running the checks on email and phone records of the same Rusal executives and board members for evidence of any contact with Deripaska, the source said.

The checks affect a select group of executives and are happening in line with Rusal’s deal with the U.S. authorities, a second source familiar with the situation said.

The Treasury Department has said previously it would vigorously monitor arrangements to ensure Deripaska cannot influence board members of the businesses.

The deal requires En+ and Rusal to maintain records of any contact between Deripaska and the boards, management, employees or agents of En+. Information provided by En+ and its companies will supplement and be confirmed by a team of U.S.investigators, Washington said previously.

“As the U.S. Treasury stated, he (Deripaska) was the intended target of the U.S. economic actions and not the company. Rusal will be subject to ongoing compliance and will face consequences should it fail to comply,” Fitch ratings agency said in a report this week.

Deripaska sued the United States earlier this month, alleging that it had overstepped its legal bounds in imposing sanctions on him and made him the “latest victim” in the U.S.probe into Moscow’s alleged election interference.