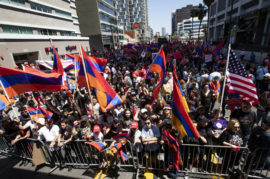 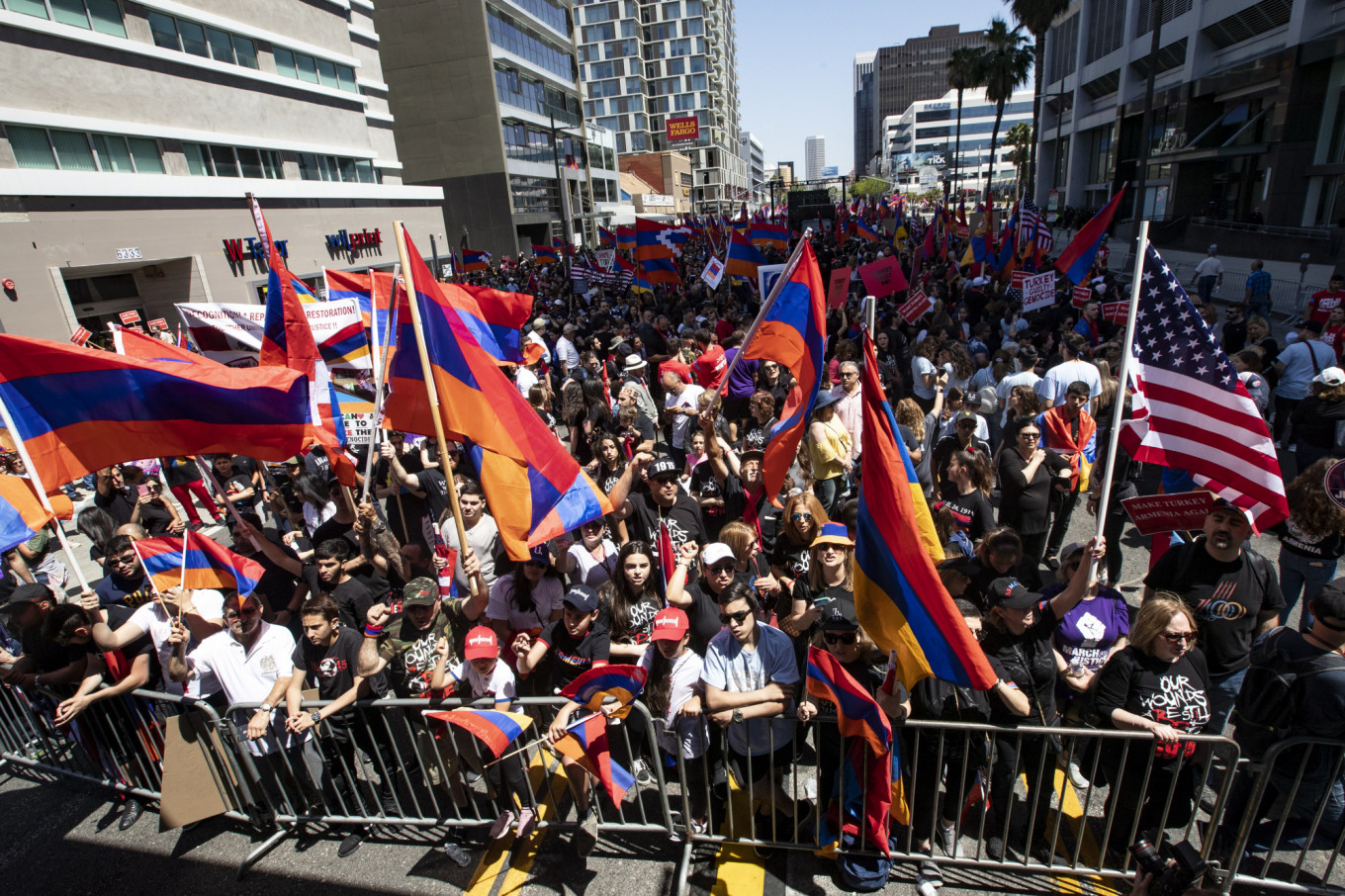 The U.S. House of Representatives voted overwhelmingly on Tuesday to recognize the mass killings of Armenians a century ago as a genocide, a symbolic but historic vote instantly denounced by Turkey.

The Democratic-controlled House voted 405-11 in favor of a resolution asserting that it is U.S. policy to commemorate as genocide the killing of 1.5 million Armenians by the Ottoman Empire from 1915 to 1923. The Ottoman Empire was centered in present-day Turkey.

The vote marked the first time in 35 years that such legislation was considered in the full House, underscoring widespread frustration in Congress with the Turkish government, from both Democrats and President Donald Trump’s fellow Republicans.

Shortly after the Armenian genocide vote, House lawmakers from both parties also overwhelmingly backed legislation calling on Trump to impose sanctions on Turkey over its offensive in northern Syria, another action likely to inflame relations with NATO ally Turkey.

The fate of both measures in the Senate is unclear, with no vote scheduled on similar legislation.

Turkey accepts that many Armenians living in the Ottoman Empire were killed in clashes with Ottoman forces during World War One, but contests the figures and denies that the killings were systematically orchestrated and constitute a genocide.

Ankara views foreign involvement in the issue as a threat to its sovereignty.

For decades, measures recognizing the Armenian genocide have stalled in Congress, stymied by concerns that it could complicate relations with Turkey and intense lobbying by the Ankara government.

U.S. lawmakers have been fuming about Turkey, however, in recent months, because of its purchase of a Russian missile defense system in defiance of U.S. sanctions and, more recently, its incursion into northern Syria to fight Kurdish forces after Trump abruptly announced he was withdrawing U.S. troops from the area.

Turkey quickly condemned both resolutions, saying the genocide resolution “is devoid of any historical or legal basis,” and adding: “As a meaningless political step, its sole addressees are the Armenian lobby and anti-Turkey groups.”

Its Foreign Ministry said the sanctions measure, which targets senior officials and the Turkish armed forces, was “incompatible with the spirit of our NATO alliance,” and contradicted a ceasefire agreement for northern Syria reached with the Trump administration on Oct. 17.

“We urge the U.S. Congress, not to exploit bilateral issues for domestic political consumption and to act in line with the spirit of our Alliance and partnership,” the ministry said in a statement, urging the Trump administration to take action to prevent a further deterioriation in relations.

Turkey views the Kurds in northern Syria as a security threat. Many members of Congress were furious about the assault against Kurdish troops, who until recently were fighting alongside U.S. forces against Islamic State militants.