U.S. Says It Has Plans to ‘Take Down’ Western Russian Region’s Air Defenses 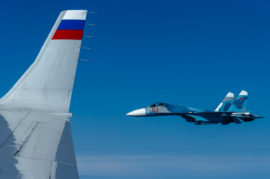 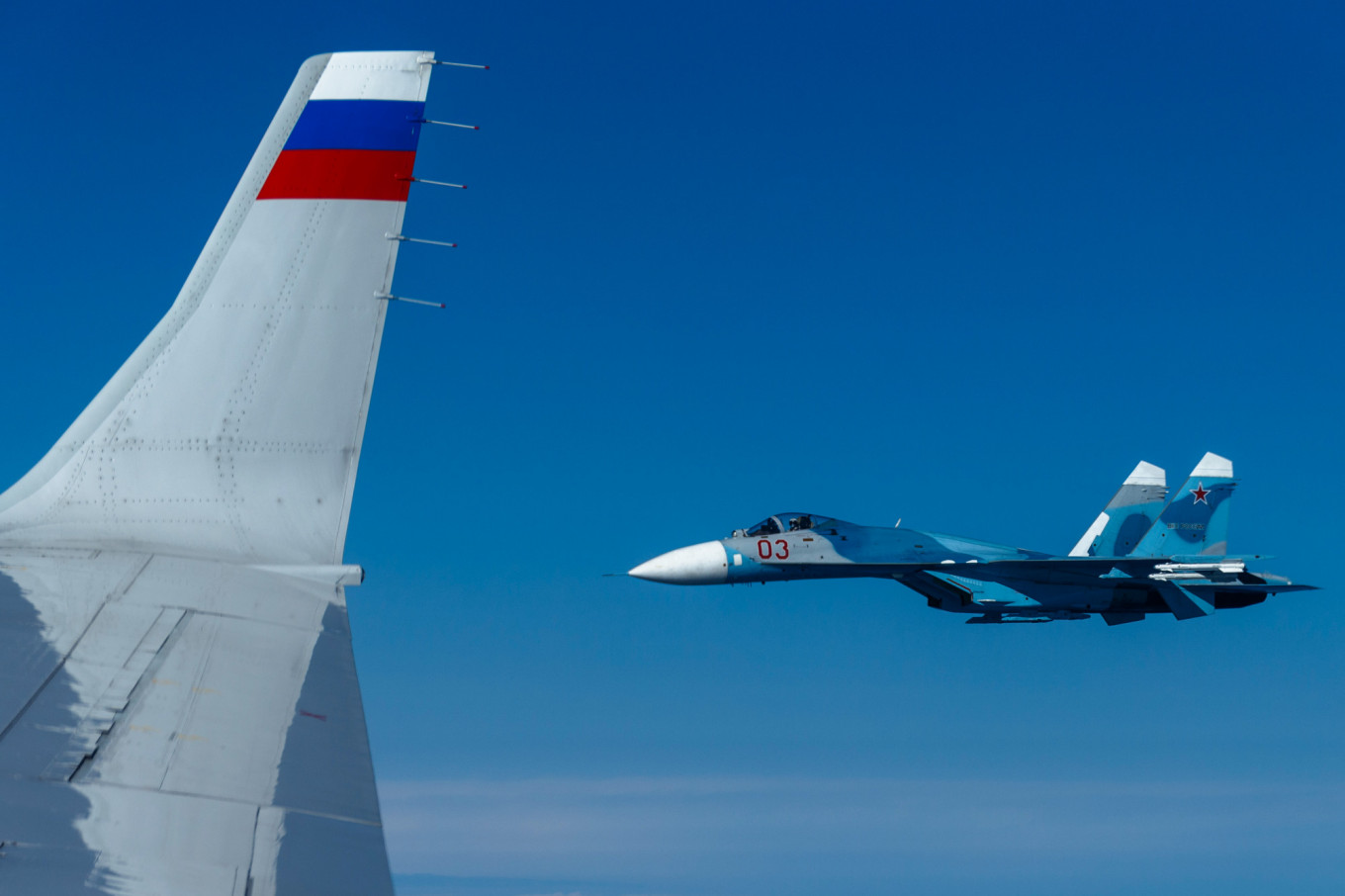 The United States military has a secret blueprint targeting the air defense system protecting Russia’s westernmost territory of Kaliningrad, according to the U.S. Air Force’s top commander in Europe.

NATO members perceive Russia’s missile deployments in Kaliningrad as a threat at a time when tensions between Russia and its Western neighbors are running high over Moscow’s 2014 annexation of Crimea from Ukraine. Kaliningrad is a Baltic exclave bordered by Poland and Lithuania, both members of the Western military alliance.

“If we have to go in there to take down, for instance, the Kaliningrad IADS [Integrated Air Defense System], let there be no doubt we have a plan to go after that,” Air Force Gen. Jeffrey Harrigian was quoted as saying Tuesday by the U.S. Breaking Defense news website.

Harrigian, who commands the U.S. Air Forces in Europe, said the plan “would be a multi-domain, very timely and effective capability that we would bring to ensure we have the access we need in that environment.”

“The Kaliningrad region is reliably protected from any aggressive plans being developed in Europe by vagrant American generals,” the Russian Defense Ministry said Friday.

Russia has deployed S-400 mobile surface-to-air missiles and nuclear-capable Iskander missiles, among other weapons, in Kaliningrad amid rising tension between the U.S. and Russia.

The tensions played out this spring when both countries performed multiple probes of each other’s air defense systems.

Russia has previously accused NATO of unjustified military buildup near its borders.