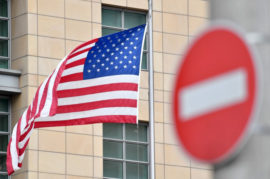 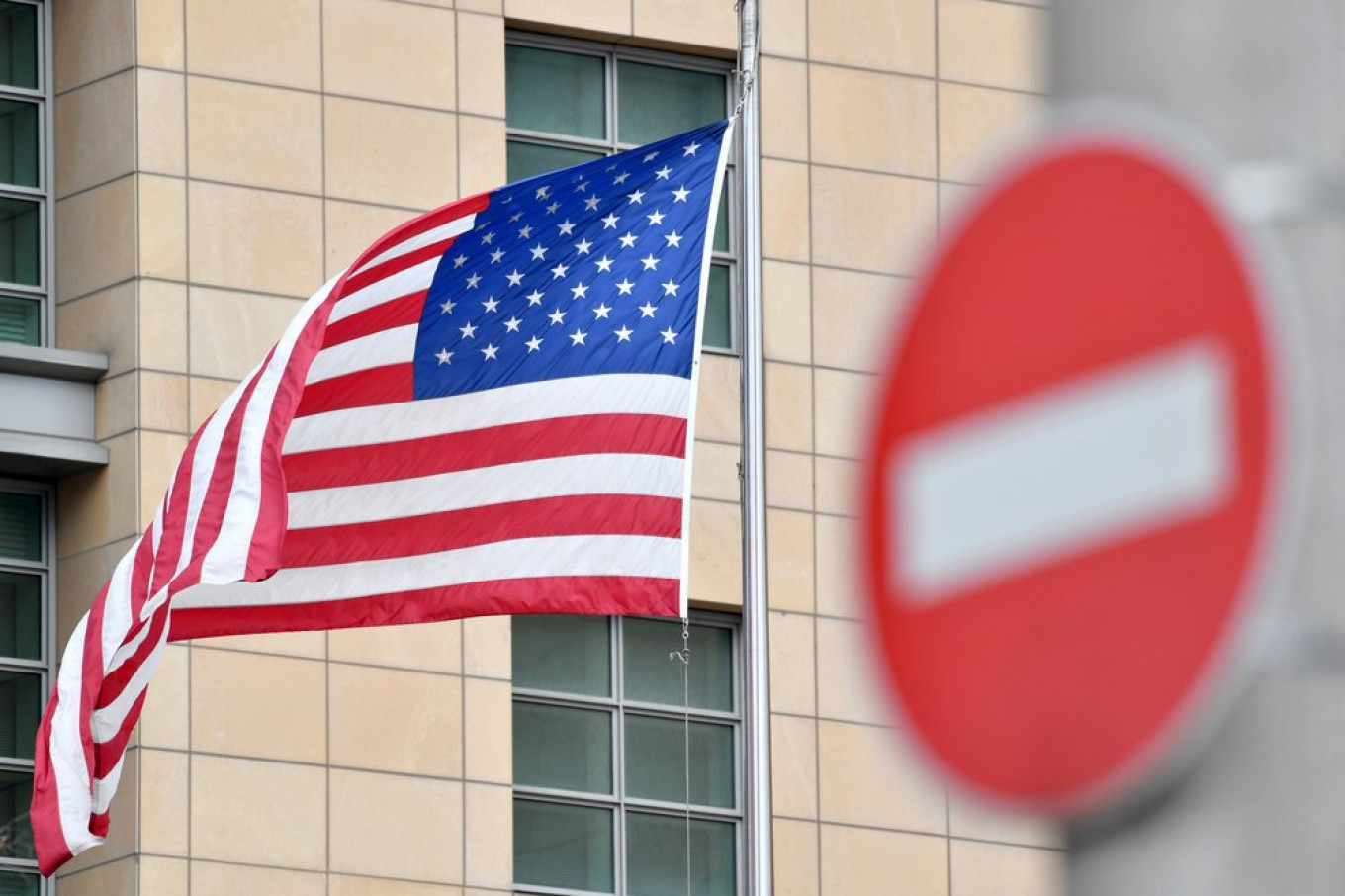 A top U.S. spy who was reportedly evacuated from Russia could have been a senior Kremlin official’s aide who now lives in the Washington, D.C., area, the Kommersant business daily has reported.

The United States had allegedly extracted one of its highest-level moles in the Russian government in 2017 over fears he could be caught, CNN reported Monday, citing multiple Trump administration officials. The New York Times later reported that the alleged CIA informant had been spirited away after helping the U.S. intelligence community’s investigation into alleged Russian interference in the 2016 presidential race.

Smolenkov had been a longtime trusted assistant of Yury Ushakov — a senior foreign policy aide to Putin — dating back to Ushakov’s years as Russian ambassador to the U.S., Kommersant cited several unnamed sources as saying.

“This is serious,” one of the unnamed officials told Kommersant regarding the level of access he could have had to secret information.

The New York Times reported that the unnamed Russian spy had been recruited and cultivated “decades” ago.

Smolenkov was reported to have disappeared with his family while on vacation in Montenegro in June 2017. Russian investigators had initially probed Smolenkov’s disappearance as a murder case, but Kommersant reported the Federal Security Service (FSB) later found he was alive and living abroad.

Later on Tuesday, Russia’s office for presidential affairs said it had not employed Smolenkov.

Kremlin spokesman Dmitry Peskov told reporters Tuesday that Smolenkov didn’t have a senior role in Putin’s administration and had been fired by a secret decree several years ago. The reports of Smolenkov being a U.S. spy are “pulp fiction,” he added.

CNN reported on Monday that the U.S. decision to extract its informant had occurred soon after a May 2017 meeting in the Oval Office in which U.S. President Donald Trump had discussed highly classified intelligence with Lavrov.

Lavrov said that nobody had divulged any secrets to him at the meeting with Trump.

Two men in an SUV who identified themselves only as the Russian’s friends approached an NBC News correspondent outside a Washington home that reportedly belongs to the alleged spy. The outlet cited current and former government officials as saying that he is living openly under his true name under U.S. government protection.