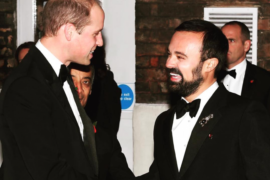 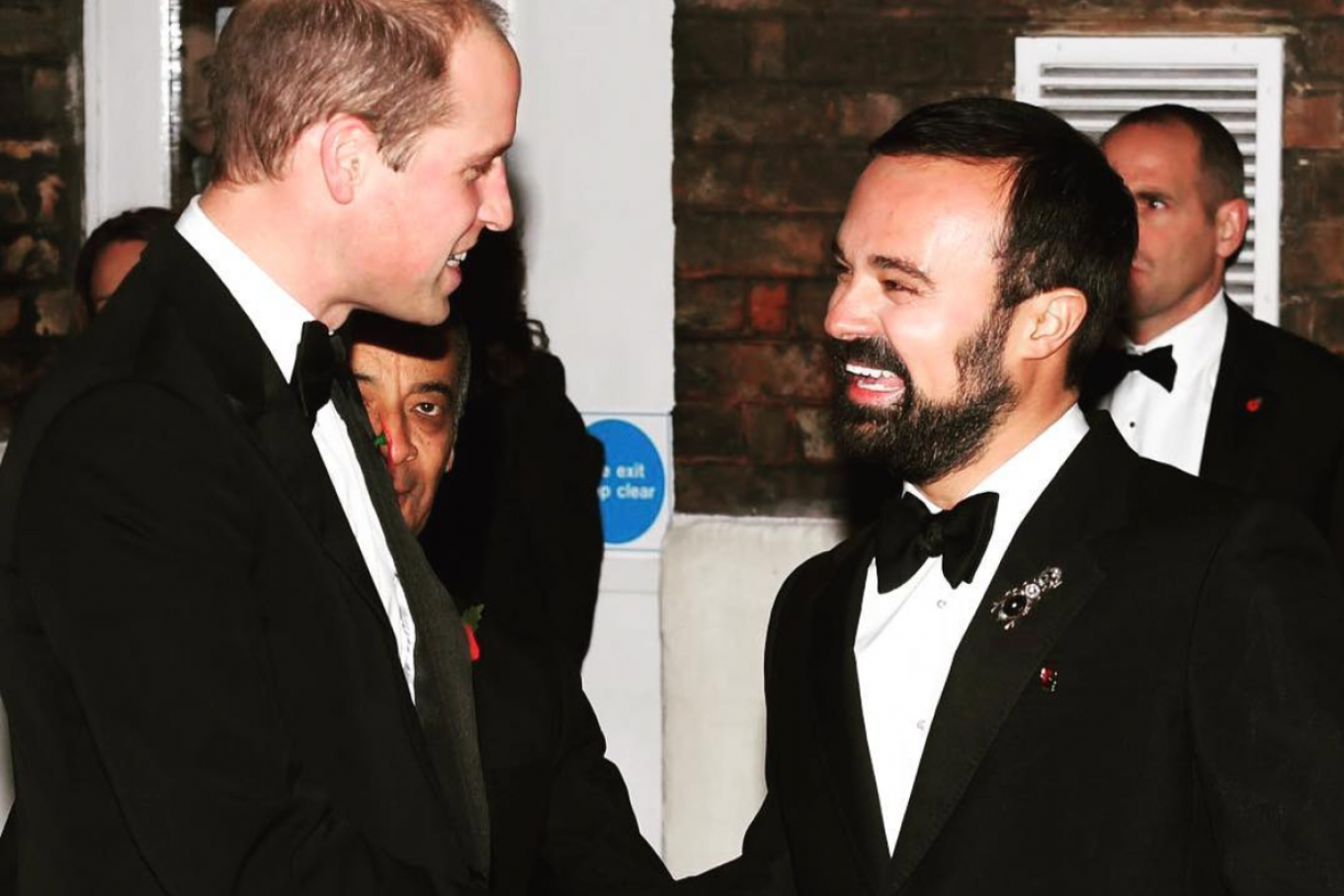 Russian-British media owner Yevgeny Lebedev has been appointed to the House of Lords in Britain.

In summer 2019, then-Prime Minister Theresa May’s government launched an investigation into his sale of a 30% stake in the Evening Standard and Independent to a Saudi investor.

That summer, he was reported to have entertained then-Foreign Secretary Johnson at a party in his family’s villa in Italy.

Alexander Lebedev, an ex-KGB agent turned business tycoon, was reportedly one of the figures investigated as part of Parliament’s Intelligence and Security Committee report on alleged Kremlin interference in country’s 2016 Brexit referendum.