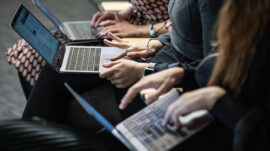 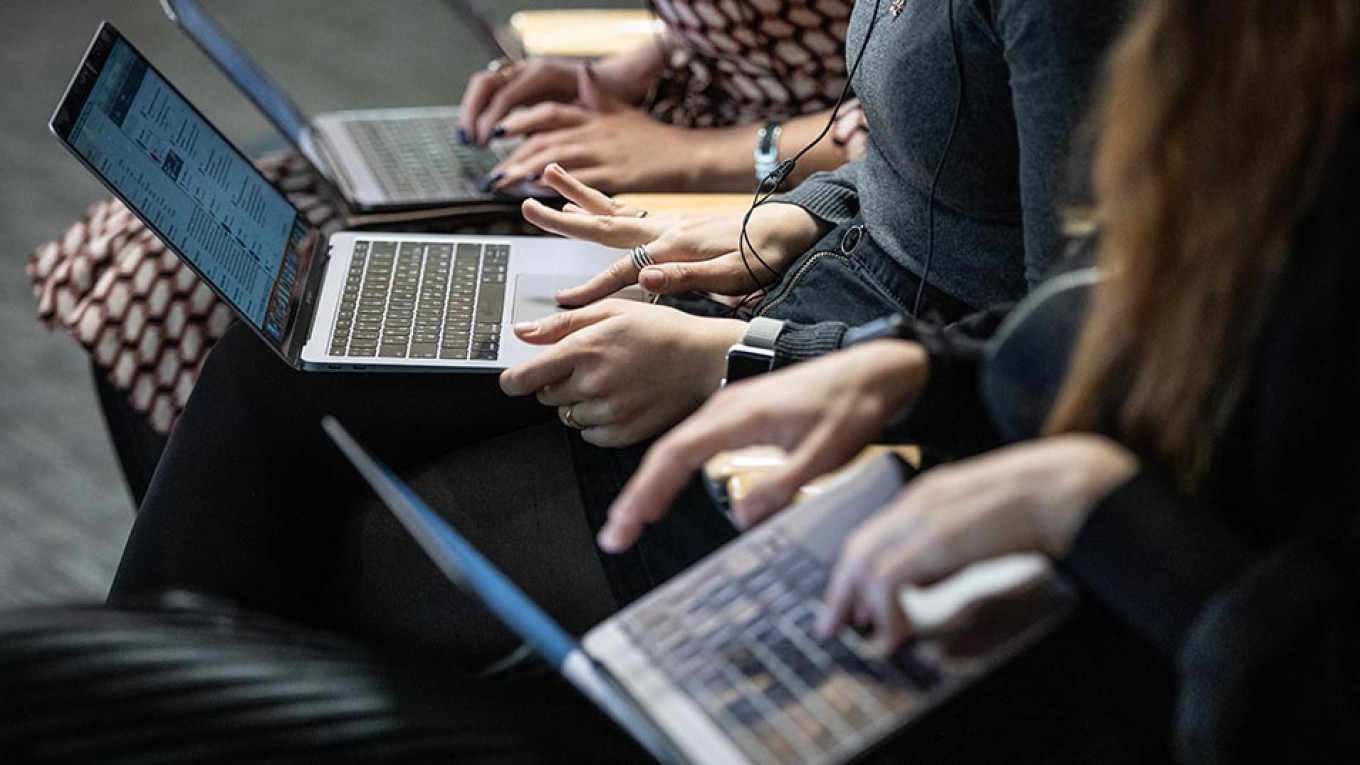 The three governments pointed the finger at the Kremlin, saying that a hacking group called APT29 was “almost certainly” linked to Russian intelligence.

Both accusations came even before the publication in the coming days of a long-awaited British parliamentary report into alleged Russian interference in the 2016 Brexit vote.

The group was “likely to continue to target organizations involved in COVID-19 vaccine research and development, as they seek to answer additional intelligence questions relating to the pandemic.”

In a separate statement, the U.S. National Security Agency repeated the accusations and said that APT29 “uses a variety of tools and techniques to predominantly target governmental, diplomatic, think-tank, healthcare and energy targets for intelligence gain.”

Russia and Britain have been at loggerheads since Moscow was accused of trying to kill double agent Sergei Skripal with a powerful military-grade nerve agent in 2018.

Britain is one of a number of countries conducting human vaccine trials for COVID-19. One, at the University of Oxford, showed potential positive results, media reports said on Thursday.

APT29 — also known as “The Dukes” or “Cozy Bear” — had also tried to hack government, diplomatic, think-tank and energy groups, it added.

Nearly 600,000 people have died and more than 13.5 million infected in the coronavirus outbreak this year.

“While others pursue their selfish interests with reckless behavior, the UK and its allies are getting on with the hard work of finding a vaccine and protecting global health,” he added.

Earlier, the government said there were strong suspicions of a Russian link to the leak of classified documents about a possible post-Brexit trade deal with the United States.

An investigation was launched after files were published on the social media site Reddit and were later picked up by the main opposition Labour party.

The party used them in its campaign for the December 12 election, claiming they proved Prime Minister Boris Johnson would “sell-out” the state-run health sector to US President Donald Trump.

Health funding was a key campaign issue, and Johnson was repeatedly forced to deny the claim.

Labour’s then leader Jeremy Corbyn dismissed claims the leak was put online by Russia as a “conspiracy theory.”

But he said it was “almost certain… that Russian actors” were involved by putting the leaked documents online.

Johnson and his ruling Conservative party won a huge majority in the election, allowing him to push through his Brexit deal to take Britain out of the European Union.

Parliament’s Intelligence and Security Committee launched a probe into suspicions of Russian interference in the 2016 Brexit vote after concerns sparked by claims of meddling in the US presidential election won by Trump.

It completed the report last year but publication was delayed first by the election, and then Johnson’s failure to nominate new members to the committee.

This finally happened last week and members had their first meeting on Thursday, where they agreed to publish the Russia report before next Wednesday.