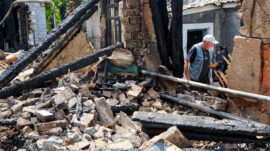 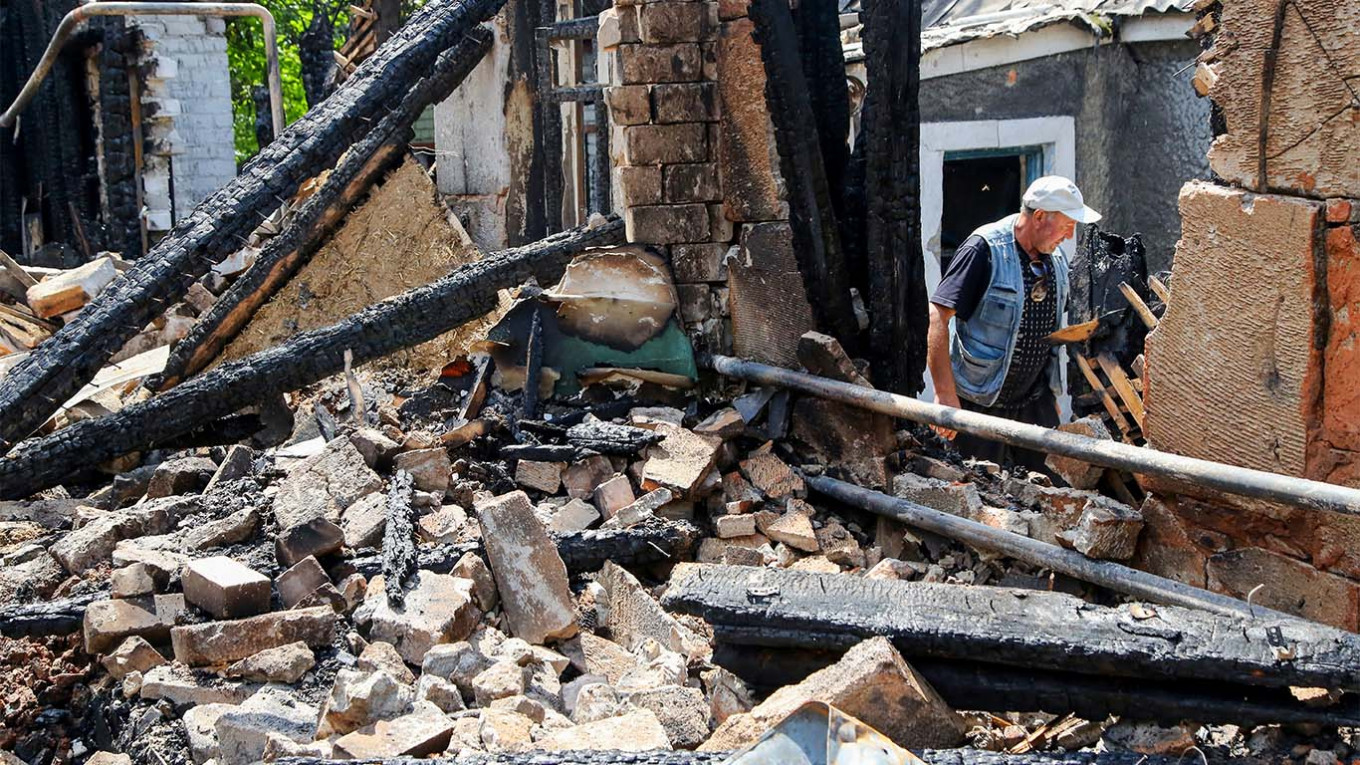 Moscow-backed separatists on Monday breached a tense ceasefire in eastern Ukraine just hours after it began, the Ukrainian army said, but the separatists denied the accusation.

The ceasefire came into force from midnight Sunday and had been agreed last week by negotiators from Ukraine, Russia and the international monitor group OSCE.

The Ukrainian army said an order had been issued to comply with a “full and comprehensive ceasefire.”

Separatists violated the new truce shortly after it came into force, the Ukrainian army said, adding that there were no casualties despite shelling with small arms, grenade launchers and heavy machine guns.

But representatives of the self-proclaimed Donetsk People’s Republic (DPR) said Kiev claims were “yet another act of information provocation by the Ukrainian side, aimed at destabilising the situation.”

They said that the DPR was “strictly following the commitments” in the ceasefire.

Under the terms of the agreement, the use of any weapons, including small arms, is prohibited.

The commander of the Ukraine’s joint forces operation, Volodymyr Kravchenko, told journalists in the breakaway Donetsk region that “our units continue to keep silent.”

“It will be important for both parties to fully adhere to their obligations and agreements,” Peskov told journalists.

Since the conflict broke out between Kiev forces and pro-Moscow separatists in 2014, there have been numerous attempts to end the fighting but these ceasefires have never held long enough to pave the way for peace talks.

Putin stressed the importance of implementing a Western-mediated peace deal agreed in Minsk in 2015, the Kremlin said.

Ukraine has been fighting separatists in the Donetsk and Luhansk regions following Moscow’s annexation of the Crimean peninsula in 2014.

More than 13,000 people have been killed in the conflict so far.

Kiev and its Western allies accuse Moscow of supporting the separatists with troops and arms, a claim the Kremlin has always denied.

Four-way talks between France, Germany, Russia and Ukraine seek the withdrawal of heavy weapons, the restoration of Kiev’s control over its borders, wider autonomy for the Donetsk and Luhansk regions, and the holding of local elections.