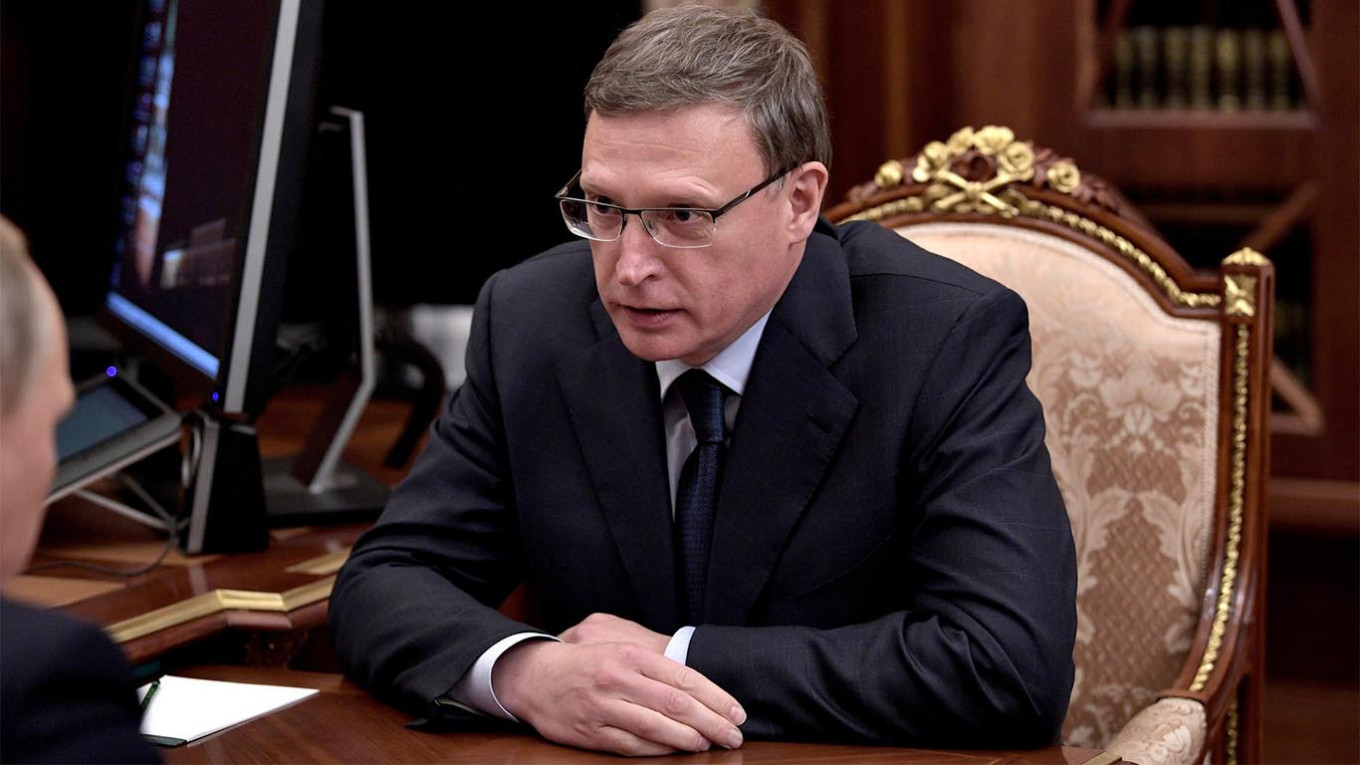 Russia’s constitutional amendments will bring back the Soviet era and end Russia being “ruled by Uncle Sam,” the governor of a southern Siberian region has said in support of the reforms.

The amendments, which President Vladimir Putin signed into law in March and Russian voters are expected to back in a July 1 vote, reset the president’s term limits and allow him to stay in power until 2036. The reforms also include a provision that prioritizes Russian law over international treaties and other acts.

“When the Constitution was adopted in the early 1990s, it was specified that international law prevails over Russian laws. And now we’re living under the domination of Uncle Sam,” said Alexander Burkov, governor of the Omsk region.

“That’s it, we’re going back to the Soviet period. Russian law is prevalent now. We’ll be living under Russian laws instead of American laws,” Burkov said on local television Thursday.

Europe’s constitutional advisory body on Thursday urged Russia to remove or reword the amendments’ clause on national law superseding European and international judgments. A Russian senator who pushed through the reforms made clear Friday that Russia won’t tweak the amendments despite the European advisory body’s position.

Urging his constituents to vote in favor of the amendments, Burkov highlighted another clause that enshrines marriage as a union between a man and a woman.

“Think about how far-sighted it is. What’s happening in Europe now? Kids are told since elementary school that same-sex marriage is good,” he said.

“But where will Europeans who live according to traditional family values and don’t agree with what’s drummed into their heads and forced on their children go tomorrow? … They’ll go to Russia,” Burkov said.

The amendments also enshrine the mention of “faith in God” and ban giving away Russian territory to other countries. Observers have linked the latter provision to Crimea, which Russia annexed from Ukraine in 2014 in a move that spurred sanctions and backlash from the international community.

Burkov did not appear to mention an amendment allowing Putin to run for two more six-year presidential terms after his latest term expires in 2024 during the 1.5-hour broadcast.