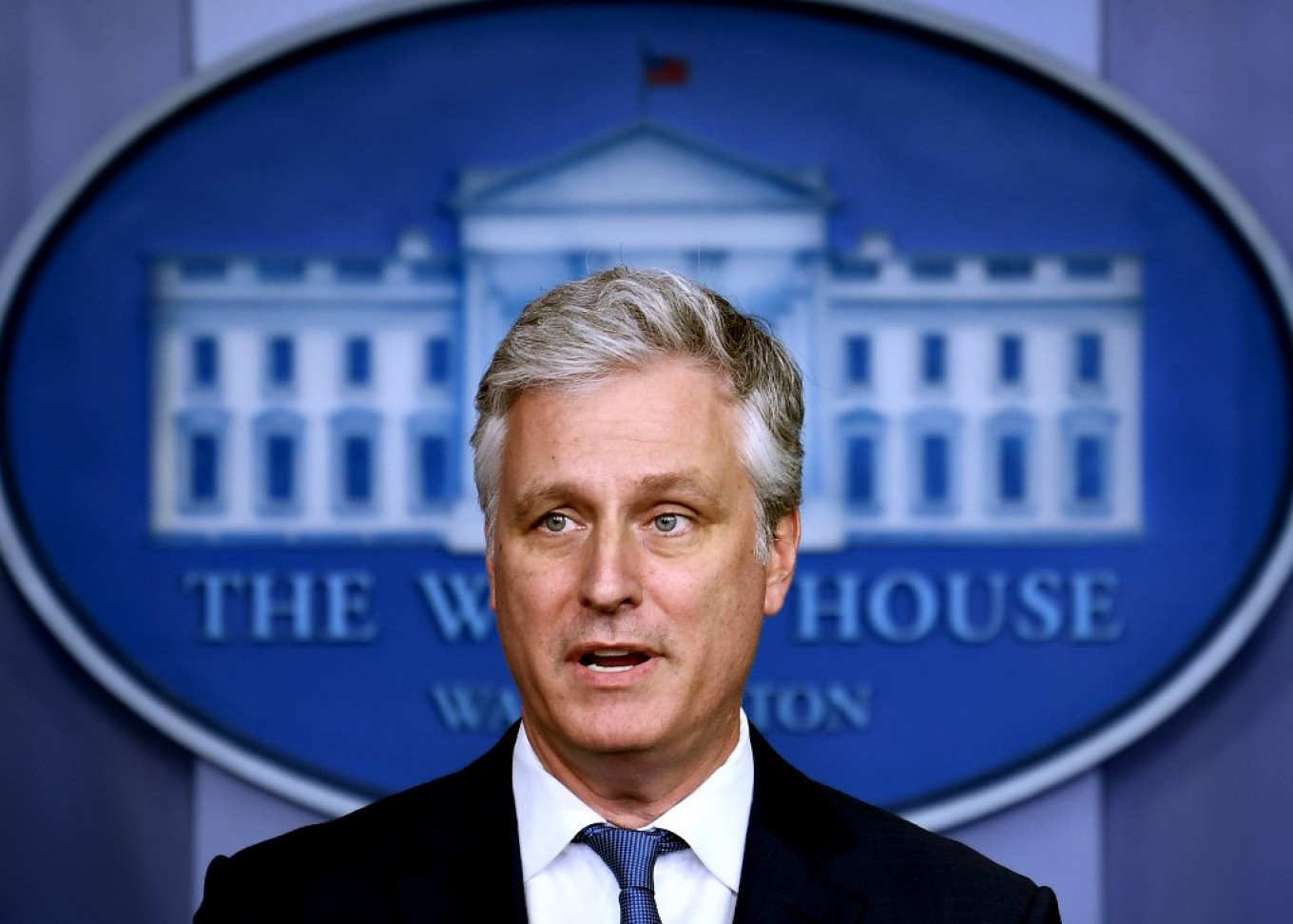 The United States on Friday rejected Russian President Vladimir Putin’s proposal to extend the New START nuclear treaty for one year unconditionally, countering that both nations must cap warheads during the period.

O’Brien said the United States had already proposed a one-year extension to give time to negotiate beyond the treaty’s scheduled expiration in February — with the understanding that the world’s two biggest nuclear powers would freeze warhead work in the interim period.

“This would have been a win for both sides, and we believed the Russians were willing to accept this proposal when I met with my counterpart in Geneva,” O’Brien said in a statement on Twitter.

“The United States is serious about arms control that will keep the entire world safe. We hope that Russia will re-evaluate its position before a costly arms race ensues,” he said.

New START — the last major nuclear reduction treaty between the United States and Russia — limits each country to 1,550 nuclear warheads.

The U.S. negotiator, Marshall Billingslea, said earlier this week that Russia had agreed to a freeze during a temporary extension but Moscow issued a denial.

If President Donald Trump loses the November 3 election, New START would expire days into the term of Joe Biden, who supports an extension.

The United States had been holding out without success for China — whose nuclear arsenal is rapidly growing but still far smaller than those of the U.S. and Russia — to enter negotiations on an expanded, three-nation deal.