‘We Don’t Call It Annexation,’ Kazakh Leader Says of Crimea 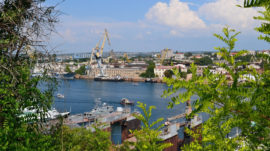 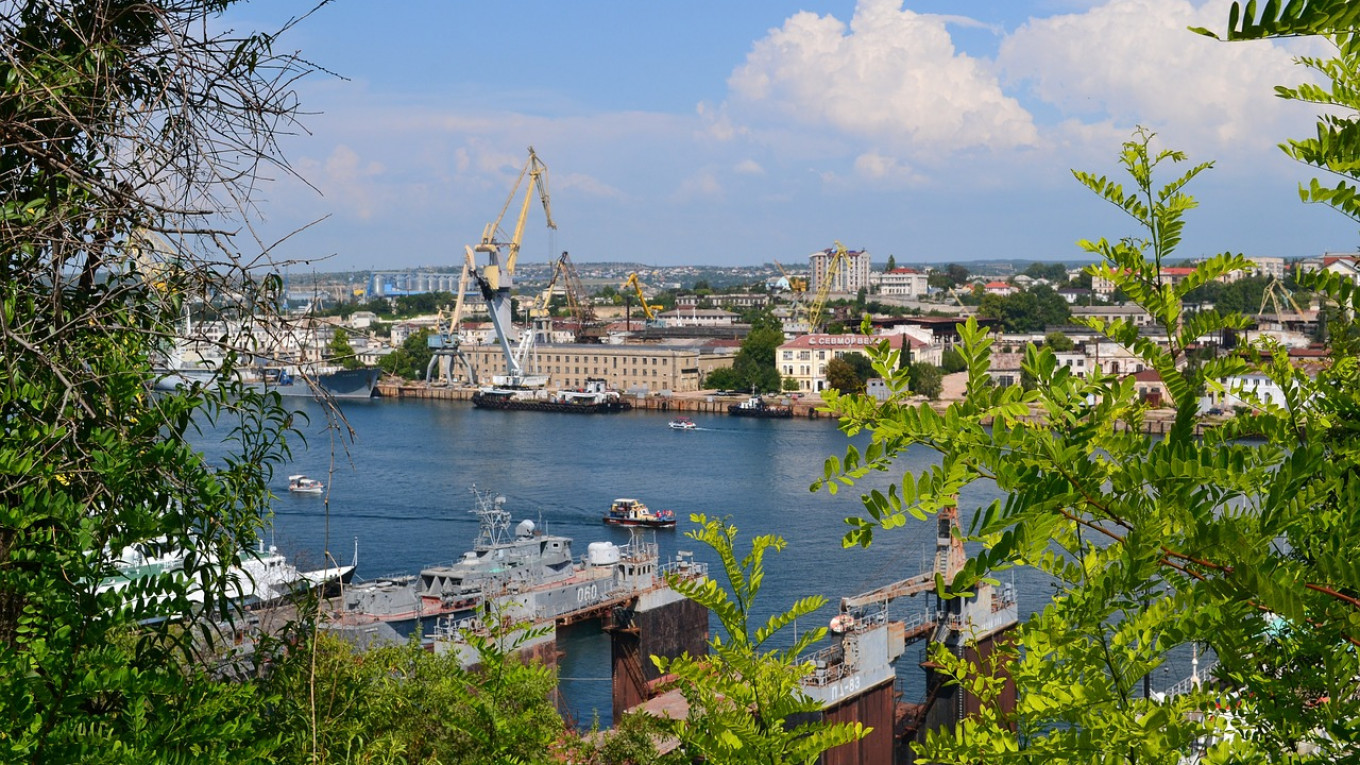 Kazakh President Kassym Jomart-Tokayev appeared to tamp down concerns that, given northern Kazakhstan’s sizable ethnic Russian minority similar to Crimea’s, the Kremlin could seize parts of its territory. Moscow does not appear to be fanning separatist sentiment in Kazakhstan, though it has worked to keep the ex-Soviet republic in its sphere of influence.

“First, we don’t call what happened in Crimea annexation. What happened happened. Annexation is too heavy a word to apply to Crimea,” Tokayev said.

“Second, there was no fear” that Russia could annex parts of northern Kazakhstan, Tokayev said in the interview.

“From the start, we believed in the wisdom and decency of the Russian leadership,” he said.

Moscow maintains that Crimea reunited with Russia after a referendum on the Black Sea peninsula. Most of the international community does not recognize the 2014 referendum, and Western countries have imposed economic sanctions on Russia over its annexation.

Kazakhstan’s foreign ministry said in 2014 that it had “understanding” of Russia’s position and that Crimeans exercised a “free expression of the[ir] will” in the vote.