‘We Want to Change the Course of History,’ Northern Sea Route Operator Says 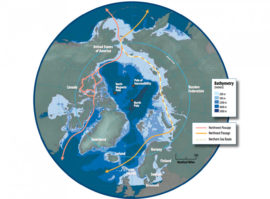 The building of the Lider nuclear-powered icebreaker fleet could radically alter international shipping and trade routes, Alexei Likhachev, general director of the Rosatom nuclear power company, has said in an interview with Reuters.

With the 120-megawatt icebreakers, the most powerful Arctic vessels ever built by far, Russia will be able to open up major shipping lanes across the ice-covered Arctic and provide trans-Arctic shipments at a high speed, Likhachev said in the interview that was republished on the state company’s website.

According to Likhachev, three Lider vessels will be able to provide tankers with trans-Arctic voyages at a speed of 10-12 knots.

“They must move like a commuter train with a fixed time schedule,” he said.

“There must be convoys that form and meet each other halfway and that are headed by the icebreakers, [and] if we do not make it with a speed of 18-20 kilometers per hour, the operational costs of the shipping companies will soon start to grow and they could drop out of the market,” Likhachev said.

It all depends on icebreaker capacities — and the company leader is confident that the vessels will be built.

“There are risks, but we eye a confirmation that the Lider icebreaker project, on which year-round shipments depend, is progressing,” Likhachev said in the interview. 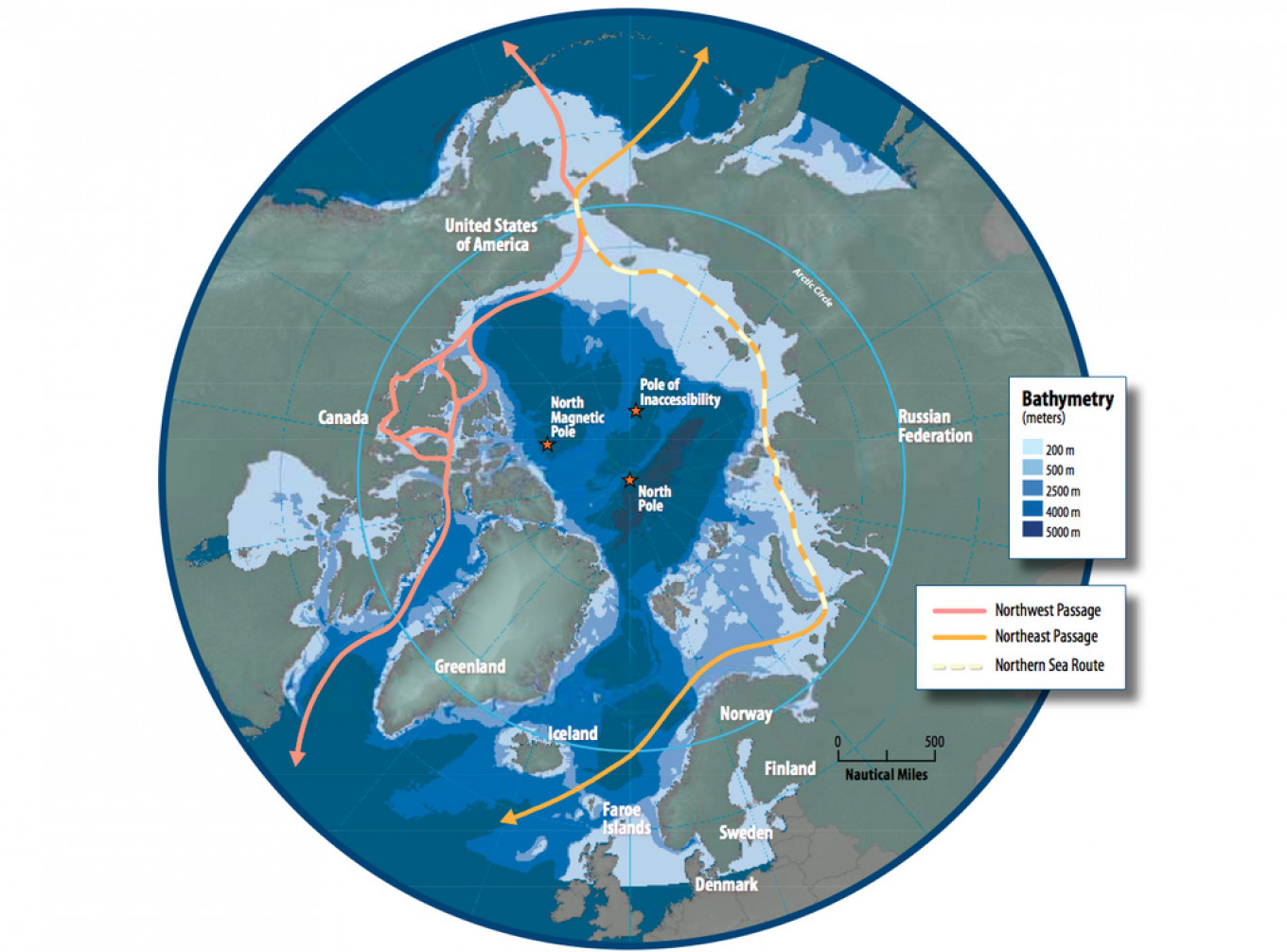 The Russian state company was in January 2019 officially granted the leading role in the development of the Northern Sea Route, the seaway that stretches from the Arctic archipelago of Novaya Zemlya to the Bering Strait. The company that employs more than 250,000 people and engages in a multitude of activities related to nuclear power development and production is now formally Russia’s management authority for the vast Arctic area.

The law was adopted by the State Duma on December 11 and signed by President Vladimir Putin on December 28.

The new legislation came into force as Russian Arctic shipping is on a rapid increase. In 2018, more than 18 million tons of goods were transported on the sea route, an increase of almost 70% from 2017. And more is to come. According to Putin’s so-called May Decrees, the top national priorities, shipping on the Northern Sea Route is to reach 80 million tons by 2024.

Rosatom’s new powers in the Arctic include development and operational responsibilities for shipping, as well as infrastructure and seaports along the northern Russian coast.

According to Likhachev, as much as 735 billion rubles (10.3 billion euros) are to be spent on the development of the Northern Sea Route as part of Putin’s May Decrees. The state share of the sum amounts to 274 billion rubles (3.8 billion euros). The rest will be covered by private companies like Rosneft, Novatek, Gazprom, Gazprom Next and Nornickel, he said.

The lion’s share of the goods shipped along the NSR is likely to be natural gas and oil and the top buyers will be located in Asian countries. That follows the ongoing shift toward alternative energy sources in Europe, the Rosatom leader argues.

“In connection with the serious changes in the energy balance of Europe, the European course will significantly decrease as deliveries to the Asian-Pacific region increase.”

With the stronger role of Rosatom in the Arctic comes a boost in the development of new nuclear capacities in the region. As described in the paper Nuclear Reactors in Arctic Russia, a publication of the Barents Observer, a wave of additional nuclear reactors is now coming to the north. That includes both the military and civilian sectors.

In a conference this month, a representative of Rosatom reportedly hinted that the company is in the process of planning for the construction of up to 30 nuclear-powered container carriers designed for shipments on the Northern Sea Route. Present at the event was news agency Portnews.