Culture | What to Expect From Moscow Protests This Saturday
RssMail

What to Expect From Moscow Protests This Saturday 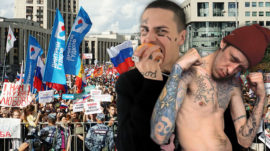 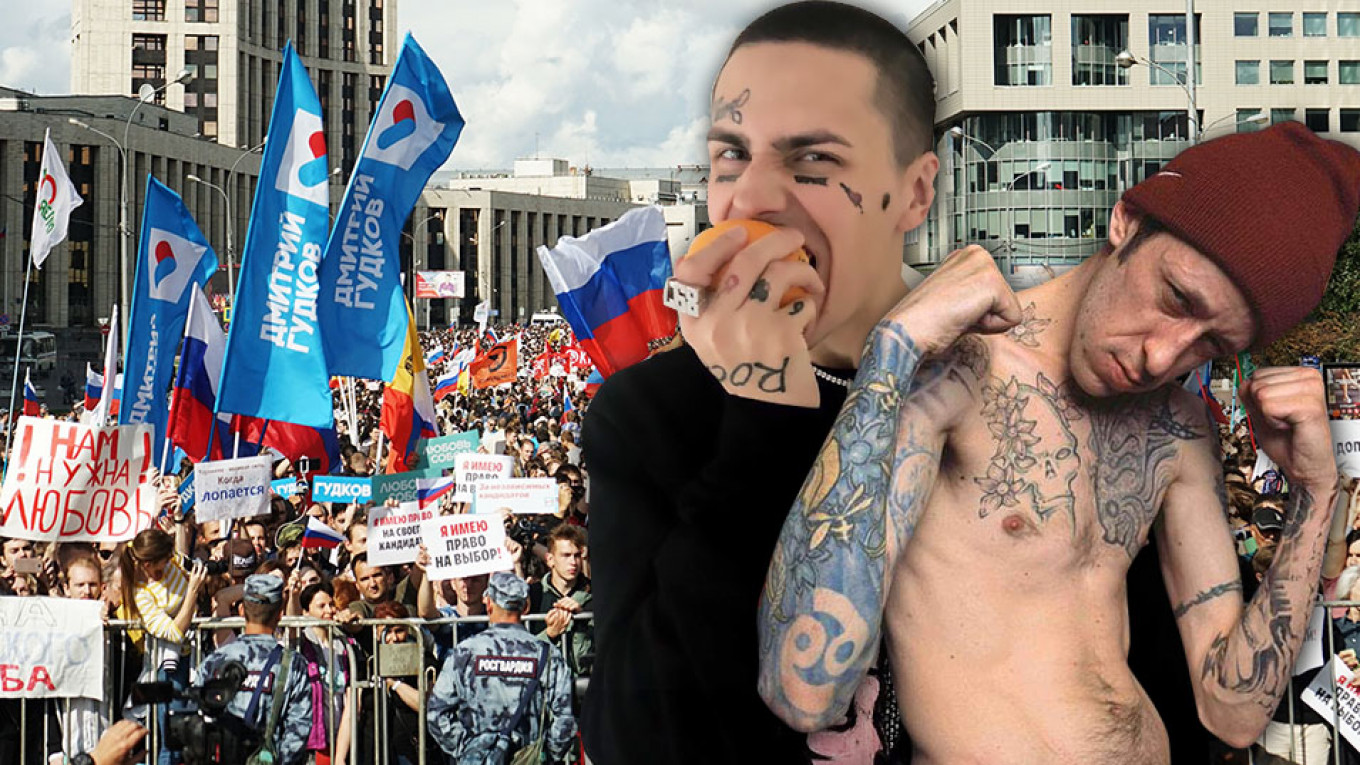 Moscow’s opposition plans to press ahead with more protests this Saturday even after election officials closed all avenues for several Kremlin critics to run for office in the Russian capital next month.

The ongoing standoff between Russia’s opposition and its leadership that has taken place in recent weeks has drawn international attention to what would have otherwise been a minor race for the 45-seat Moscow City Duma, which has relatively little power, on Sept. 8.

Moscow police have detained some 2,900 people at rallies this summer protesting the candidates’ exclusion. While most of those detained were quickly released, authorities accused protesters of using violence against the police. Investigators opened criminal proceedings against 11 people over what they have called mass civil unrest, an offense punishable with up to eight years in jail.

Russia’s main election board on Wednesday rejected the appeals of several opposition politicians, including hunger-striking Lyubov Sobol, to get back on the ballot. Authorities say they have been disqualified for failing to gather enough genuine signatures of support, something the opposition politicians say is a lie.

Despite the rejection, the candidates have called on supporters to take to the streets for a fifth consecutive weekend on Saturday in a gathering that has been approved by the authorities.

Here’s a brief overview of what to expect at this Saturday’s protests:

Supporters in other Russian cities plan to join Moscow in its marches for the rejected City Duma candidates, according to Leonid Volkov, an ally of jailed opposition politician Alexei Navalny.

Authorities have approved a demonstration “in solidarity with Moscow” in Russia’s fourth-largest city of Yekaterinburg, Navalny’s team wrote on social media. The Tyumen city administration in western Siberia said it also authorized its own event, followed by the southern cities of Krasnodar and Rostov-on-Don.

In all, Navalny supporters in 40 cities from St. Petersburg to Vladivostok have announced “pickets in solidarity with Moscow” this Saturday.

Authorities in the western town of Belgorod refused to authorize a protest at its central square. Instead, they reportedly said that space had been reserved for “events in support of Russian law enforcement officers’ actions in support of unauthorized public event participants’ illegal actions.”

With most of the candidates jailed on charges of organizing unauthorized gatherings, Saturday’s marches are not expected to be a well-coordinated affair. Some who were scheduled to be released ahead of Saturday have been re-arrested and placed in custody again for several days.

Organizers of Saturday’s opposition rallies have booked three musical acts to perform. The lineup includes IC3PEAK, a well-known techno duo whose shows had been shut down by the authorities last year, as well as the rapper Face, who drew controversy for releasing a politically charged album that compared Russia to a prison camp. Moscow City Hall has barred the three performers but organizers say the acts will still take the stage.

Yury Dud, one of Russia’s most popular YouTubers, has announced that he will attend Saturday’s protest, calling on his 2.3 million Instagram followers to join him. Dud previously spoke out in support of the opposition protesters.

Authorities announced this week that they plan to hold a dubiously named “Meat & Beat” festival on the day of the protests. Several popular artists, including Russian singer Manizha, have denied reports that they were slated to perform there, while other artists’ managers said they had been booked “long ago.”

Last Saturday’s marches were rivaled by the City Hall-organized Shashlik Fest, which claimed to have hosted a whopping 300,000 guests. Russian and international media outlets noted that this attendance figure dwarfs the average crowd numbers at festivals like Coachella in the U.S. and Glastonbury in Britain.

Past marches that have taken place with a “sanctioned” label have had significantly higher turnout and lower numbers of detentions.

More than 20,000 people attended an authorized rally on July 20, where only six apprehensions have been reported.

July 27 saw more than 1,300 detentions with an official turnout count of 3,500 people. Last Saturday, monitors said police rounded up over 1,000 people while police said 1,500 had attended that rally around the 9-kilometer Boulevard Ring in central Moscow.