WHO Urges Russia to Follow Guidelines on Virus Vaccine 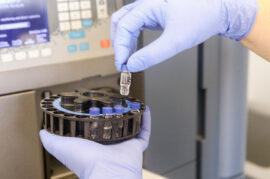 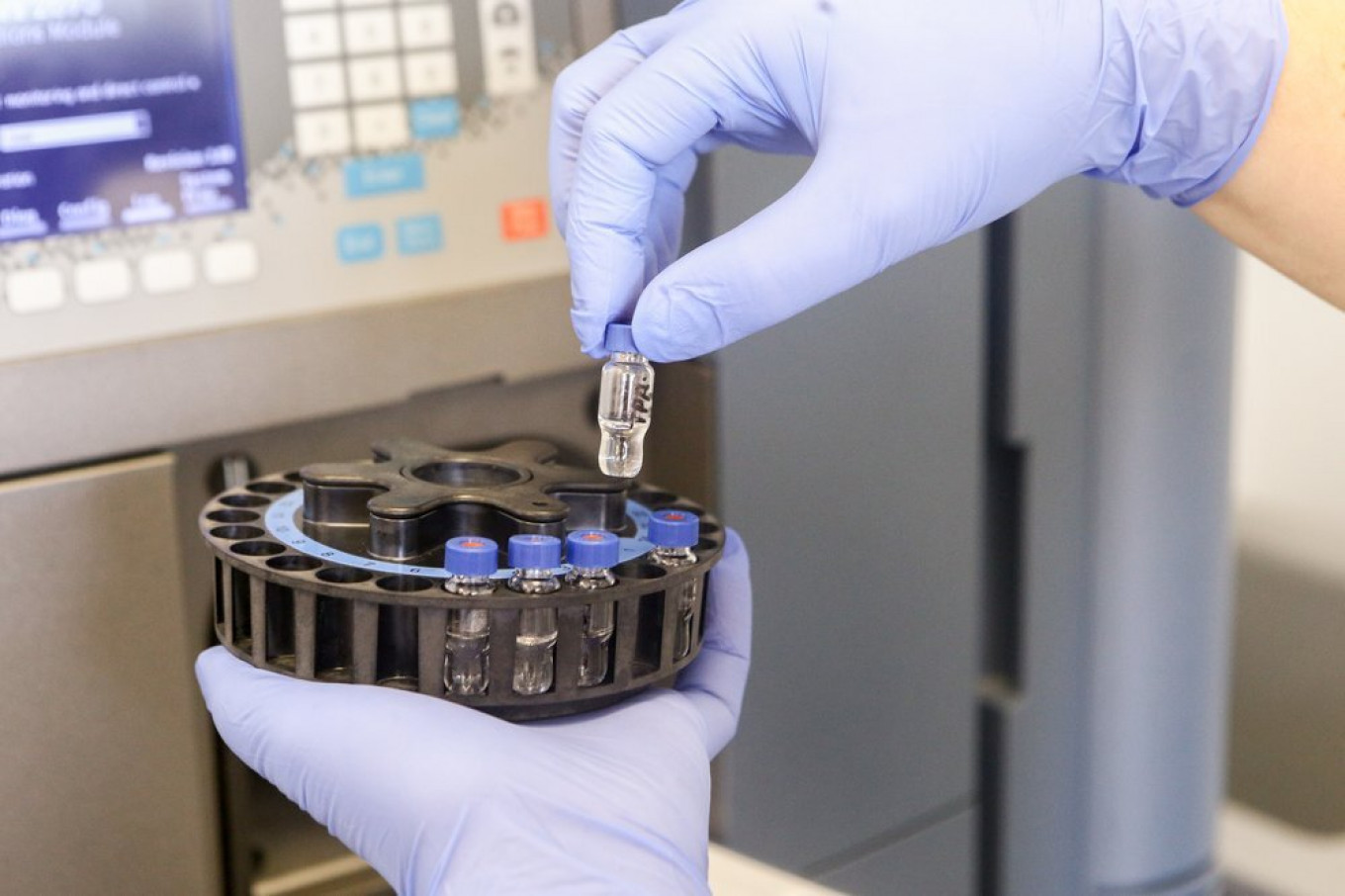 Russia said Monday it aims to launch mass production of a coronavirus vaccine in September and turn out “several million” doses per month by next year.

Russia is pushing ahead with several vaccine prototypes. Officials claimed that one trialed by the Gamaleya institute in Moscow has reached advanced stages of development and is about to pass state registration.

“We are very much counting on starting mass production in September,” Industry Minister Denis Manturov said in an interview published by state news agency TASS.

Asked about the developments in Russia, the WHO stressed that all vaccine candidates should go through the full stages of testing before being rolled out.

“There are established practices and there are guidelines out,” WHO spokesman Christian Lindmeier told reporters at the United Nations in Geneva.

“Any vaccine…(or medicine) for this purpose should be, of course, going through all the various trials and tests before being licenced for roll-out,” he said.

“Sometimes individual researchers claim they have found something, which is of course, as such, great news.

“But between finding or having a clue of maybe having a vaccine that works, and having gone through all the stages, is a big difference.”

The pandemic has seen an unprecedented mobilization of funding and research to rush through a vaccine that can protect billions of people worldwide.

Scientists in the West have raised concerns about the speed of development of Russian vaccines, suggesting that researchers might be cutting corners after coming under pressure from the authorities to deliver.

The WHO’s overview of COVID-19 candidate vaccines, published on Friday, lists 26 candidates in clinical evaluation — of which six have progressed as far as wider Phase 3 levels of testing.

The Gamaleya candidate, which is among the 26 being tested on humans, is listed as being in Phase 1.

A further 139 candidates worldwide were listed as being in pre-clinical evaluation.

Lindmeier said the WHO had not been officially notified of any Russian vaccine on the verge of being deployed.

“If there was anything official, then our colleagues in the European office would definitely look into this,” the spokesman said.

“In general terms, there are a set of guidances and regulations, rules, how to deal with safe development of a vaccine.

“These should be definitely followed in order to make sure that we know what the vaccine is working against, who it can help and, of course, also if it has any negative side effects.”

NovaWind has launched the construction of Marchenkovskaya wind farm in the Rostov regionCoronavirus in Russia: The Latest News | Aug. 4