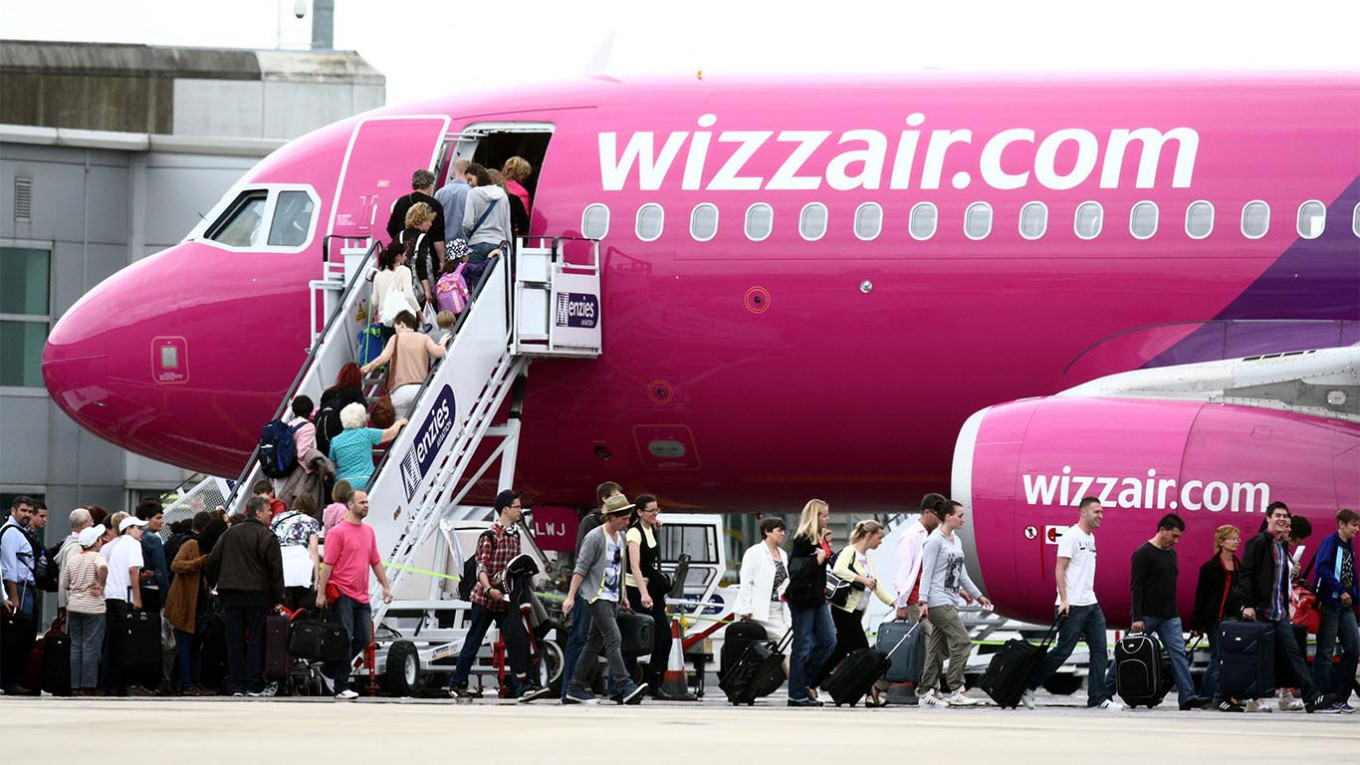 One of Europe’s largest low-cost carriers Wizz Air said it plans to open its first base in Russia with five European routes from St. Petersburg’s Pulkovo Airport starting this September.

Wizz Air has opened bookings for tickets from St. Petersburg to Oslo, Stockholm Skavsta, Copenhagen and Salzburg for 24.99 euros ($28) and to Malta for 29.99 euros ($33.50) starting Sept. 18, the Hungarian airline said last Wednesday. Its base in Pulkovo, the airline’s first in Russia and 32nd overall, will house one Airbus A320.

“By adding five new routes in St. Petersburg and keeping ourselves to the highest standards of our sanitizing protocols, we are confident that Wizz Air’s ultra-low fares will make travel affordable to ever more passengers,” he added.

Leonid Sergeyev, the CEO of Pulkovo operator Northern Capital Gateway, made no mention of Russia’s continued grounding of international flights amid the Covid-19 outbreak but noted that Wizz Air’s launch will stimulate Russia’s ties with other countries “as soon as the situation in the world stabilizes.”

In addition to Wizz Air, Ireland’s Ryanair and Britain’s EasyJet have applied to operate direct flights between Pulkovo and 33 countries as news emerged last year that the airport planned to operate “seventh freedom” flights for a five-year trial period.

Starting Jan. 1, 2021, St. Petersburg will offer simplified e-visas to tourists and businesspeople from 53 countries, excluding Britain and the United States. The move is expected to attract 12 million tourists each year, up from 8.2 million in 2018.

Wizz Air in January announced four routes from Pulkovo to Bratislava, Bucharest, Sofia and Vilnius. Pulkovo’s website, however, currently lists Budapest as the only destination for Wizz Air flights, with the first scheduled for July 14.