‘Women of the Gulag’ Shortlisted for Oscar Nomination 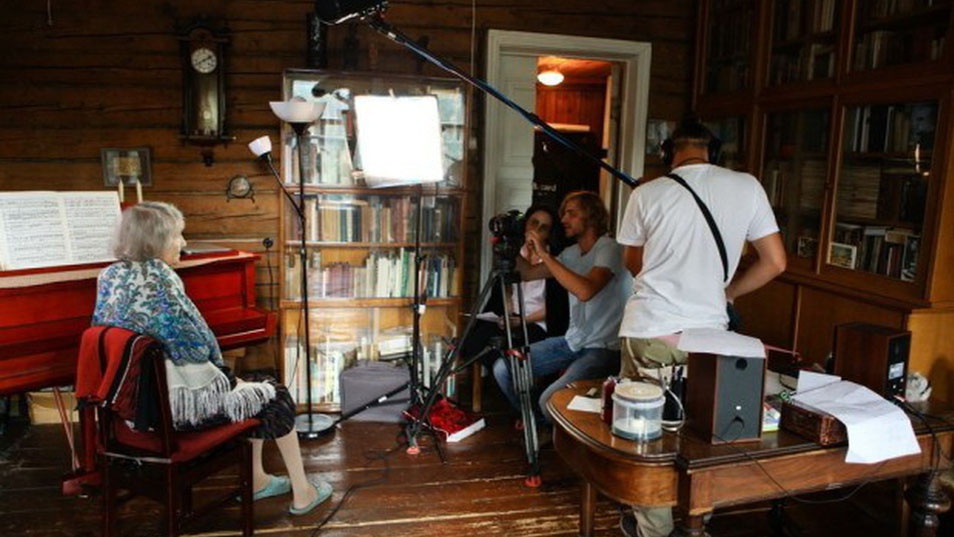 Getting history on film: interviewing one of the camp survivors.

It’s Oscar time again. On Jan. 22, among the nominations for 2019 awards, the Academy of Motion Picture Arts and Sciences Academy will announce the five short documentary films up for the Oscar. Among the shortlisted films is the documentary “Women of the Gulag” by Russian-American director, Marianna Yarovskaya. It is the first time in the 91 years of the Oscar’s history that a woman director from Russia is so close to getting such prestigious award.

Yarovskaya´s documentary film centers on the memories of six remarkable women survivors of the Gulag. Now in their eighties and nineties, they were sentenced to Soviet forced labor camps during the Stalin era.

But despite the honor, the film has received scant attention in Russia. Only a few Russian media outlets wrote about it, and no Russian official has commented on it publicly. 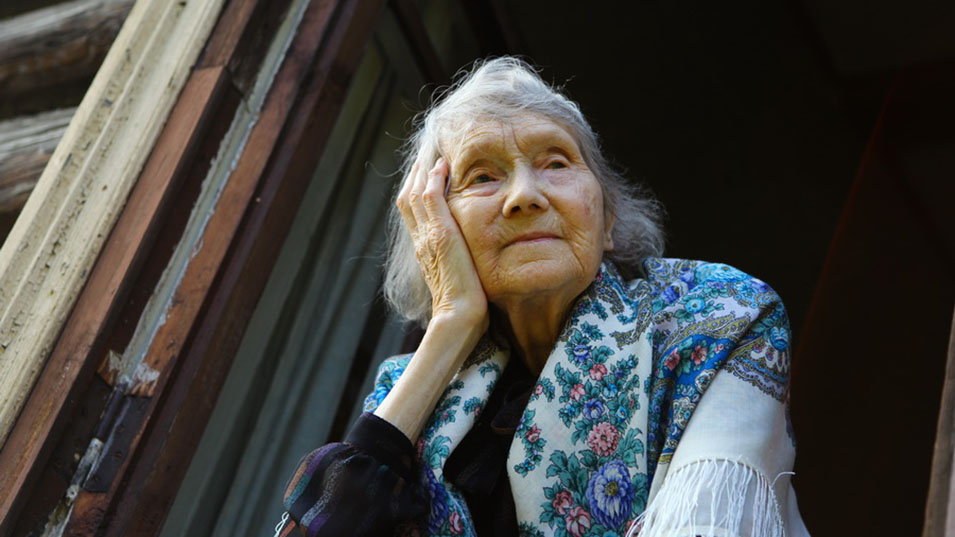 Yarovskaya´s documentary is based on many sources, especially Alexander Solzhenitsyn’s books, “One Day in the Life of Ivan Denisovich” and “The Gulag Archipelago.” Some women profiled in the documentary appear in a book by Paul Gregory, a Stanford University’s Hoover Institute fellow, also called “Women of the Gulag.”

Russian Gulag deniers — yes, there is such a group — have been active. A writer on the website LiveJournal viewed the film and concluded that the six female Gulag survivors who told their stories on camera were lying. What they describe – the arbitrary sentences, the beatings, and arrest of innocent fathers and husbands – were made-up fantasies, the writer claimed. Who would believe that a young woman sleeping in a tent at a freezing logging camp could wake up with a frog in her mouth?

Irina Sherbakova, Memorial´s director in Moscow, told The Moscow Times that “both authors must be very hateful persons. Their texts are filled with factual errors.” But these writers are not alone. She also said that “certain Russian officials still deny or even ignore facts about the Soviet Gulag labor camps.”

Many of the listeners’ comments on radio Echo Moskvy´s coverage condemned the film, claiming that it was paid for by Putin’s opponent, Mikhail Khodorkovsky, that it is part of a Jewish plot and that the Jews created the Gulag in the first place. Others commented that the Russian dissidents who support the film have been discredited, and that Yarovskaya should have made a film about female prisoners incarcerated in the burning deserts of Arizona.

Yarovskaya dismissed these claims. “There are occasionally individual trolls spreading fake information about the film. It’s best not to feed the trolls and just ignore them,” she told the Moscow Times. 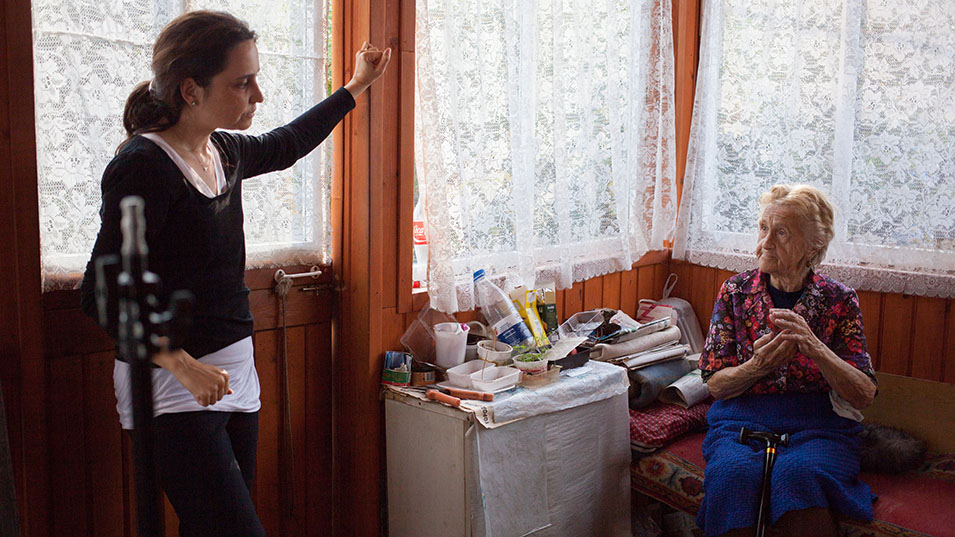 Yarovskaya speaks with Elena Posnik, who hauled uranium ore in the camps.

No Russian screenings so far

Although there has been no coverage on Russia’s state-controlled media, except for a brief mention on Kultura TV, there has been positive reaction to the film in the country.

Russia’s small liberal press praised the Russian-American director for exposing the atrocities of the Stalinist system. Irina Shatalova, a film director and producer at Moscow International Documentary Film Festival DOKer, called the film “a poetic, not flashy and very sad movie. I like the fact that the film contains no moralism, that there is no off-screen text. Most importantly, I like the protagonists — unique women who miraculously survived to our day and let us hear their moving testimonies of the past.”

Yarovskaya would like people to see the film before they decide. “We want that as many people as possible see our documentary. That’s why I hope that one day Russia´s first channel will show the documentary,” Yarovskaya said. “But Putin probably won’t like it.”

The 91st Oscars will be held on Sunday, Feb. 24, at the Dolby Theater and Highland Center in Hollywood, and broadcast live to more than 225 countries worldwide.