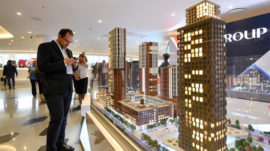 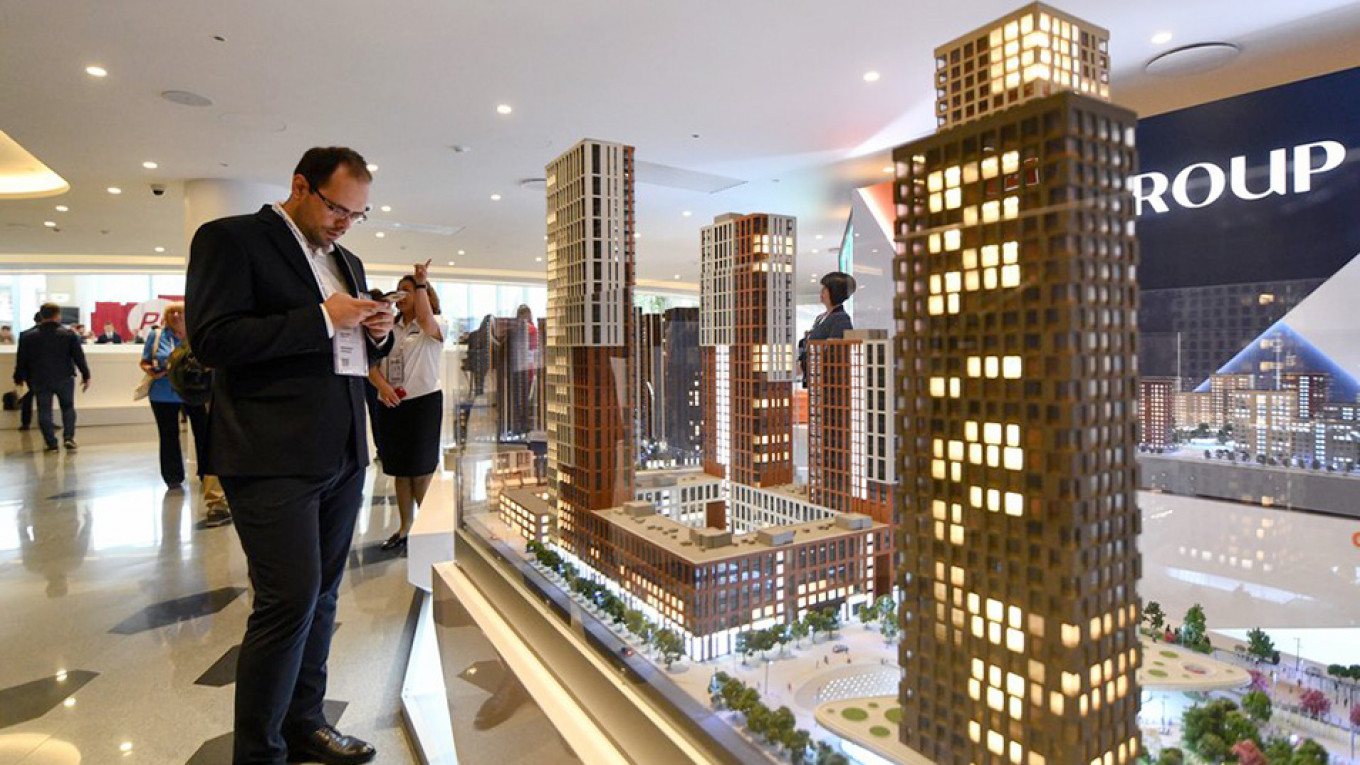 The World Bank has become the latest organization to cut its outlook for the Russian economy, predicting growth of just 1% in 2019.

A host of domestic and international factors are holding back the economy, the organization said in its new forecast published today. The bank had previously predicted growth of 1.2% in 2019.

“The slowdown stems from multiple factors, which are compounded by the continuation of international economic sanctions,” the bank said. Those factors include weak investment, slow growth in exports, oil production cuts, a hike in value-added tax (VAT) earlier this year, and weak consumer confidence.

The cut follows a string of downgrades over the summer from organizations including the International Monetary Fund (IMF), the Central Bank, the Finance Ministry and various ratings agencies.

The squeeze on living standards also continued into 2019, the World Bank found, stating that despite a growth in public sector wages, real disposable incomes fell by 1.3% in the first six months of the year.

Growth is forecast to pick up to 1.7% in 2020 and 1.8% in 2021, but remain far below both the global average and other countries in the region. Of the 24 economies in Eastern Europe and Central Asia studied by the World Bank, only Turkey is set to grow slower than Russia this year. In 2020 and 2021, the only country Russia will grow faster than is Belarus.

The slight pick-up in 2020 and 2021 is down to the next stage of the government’s $400 billion National Projects infrastructure investment programme. However, that program is already running behind schedule, and further delays could upset the Russian economy.

“A decline in public investment, partly related to slow set-up of the national projects, negatively affected total investment” in the first half of 2019, the bank said.

On a global level, the forecasts paint a gloomy picture, with growth set to drop to 2.5% in 2019.

The bank added: “Risks to global growth remain firmly on the downside. Confidence and investment could be dented by a sudden rise in policy uncertainty — triggered, for instance, by substantial new trade barriers between major economies or further escalation in geopolitical tensions.”