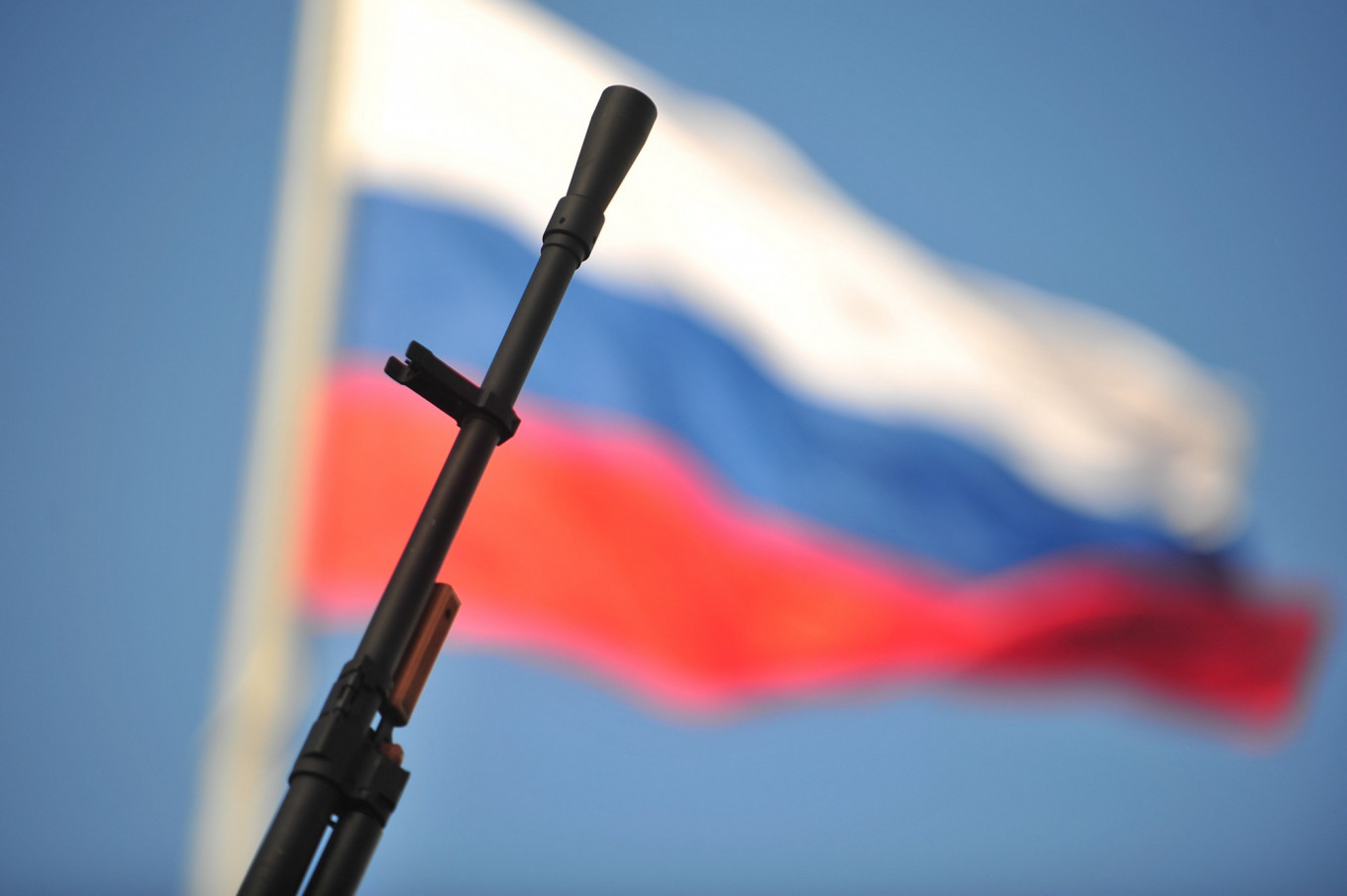 Five Russian mercenaries are believed to have been killed alongside 20 Mozambique servicemen during an ambush in the southeastern African nation, the independent Carta de Moçambique news outlet reported Tuesday.

The unconfirmed report comes a month after the reported arrival of 200 Russian mercenaries and three helicopters to help Mozambique’s government forces fight jihadists amid Moscow’s wider push for influence on the continent. On Oct. 8, two days after the reported death of a Russian national, the Kremlin denied that it had deployed any government troops in Mozambique.

“Five Russian members of the Wagner Group, which is helping the Mozambican government tackle violence in that area of the country, are … reported to have died,” Carta de Moçambique cited unnamed sources as saying.

Wagner is a private military contractor with reported ties to businessman Yevgeny Prigozhin. Known as “Putin’s chef,” Prigozhin is widely reported to be spearheading Russia’s push to exchange security and electioneering services for mining rights in Africa.

African terrorism expert Jasmine Opperman added, citing emerging reports, that up to three army vehicles were burned in the attack.

The Moscow Times was unable to independently confirm the reports. Neither Russia’s Defense Ministry nor Prigozhin’s company Concord have commented on the news at the time of publication.

The Cabo Delgado insurgency has claimed hundreds of people’s lives since October 2017. The Islamic State terrorist group has claimed involvement in several clashes this year.

Mozambique’s ties to with Russia date back to the 1960s, when the Soviet regime supported its Marxist-inspired party against Portugal’s colonial rule. Under a bilateral agreement signed in 2018, Moscow agreed to send military advisers to Mozambique.