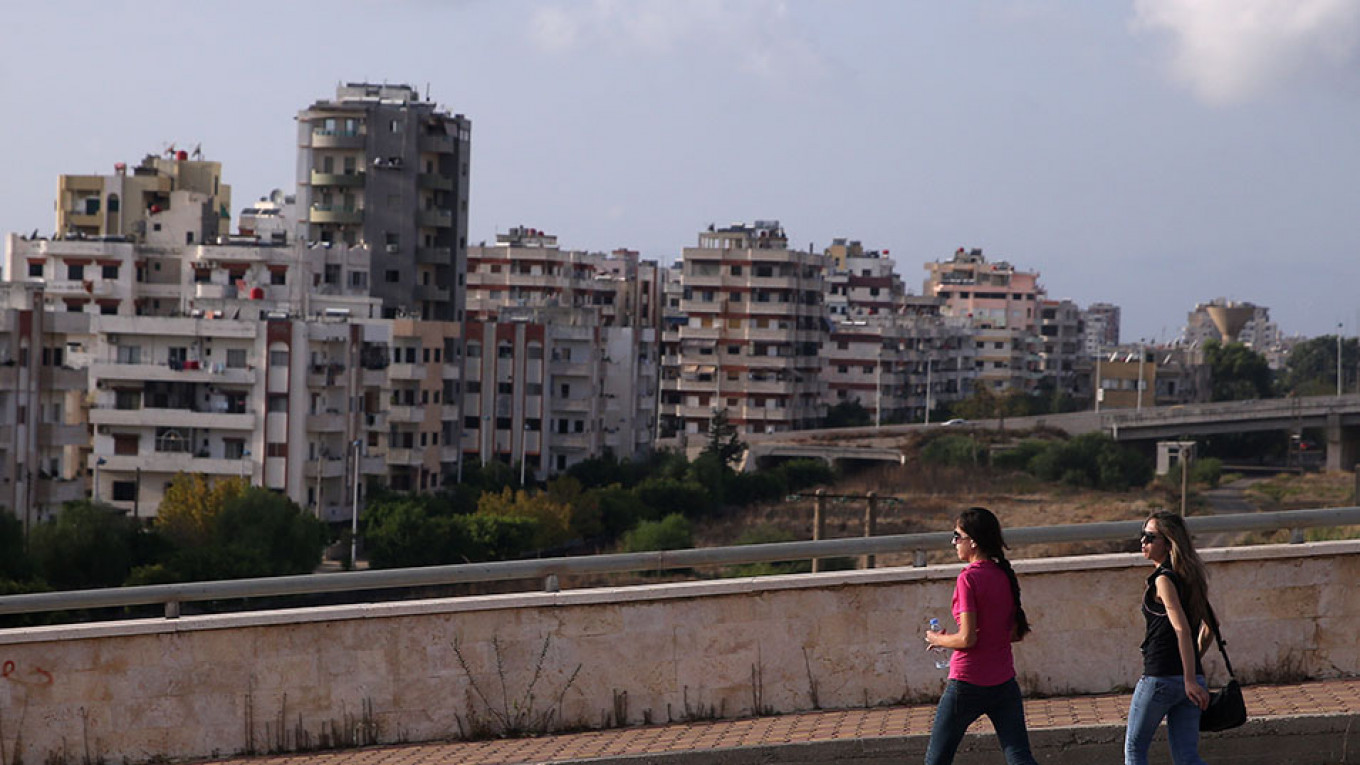 Russia and Syria have unveiled a series of commercial and relief projects in Syria as Moscow looks to solidify its foothold in the war-torn country.

Russia has backed Syrian President Bashar al-Assad in an eight-year civil war and has waged an air campaign in his support in 2015.

Syria’s parliament has approved contracts for oil exploration with two Russian companies in an effort to boost production.

State news agency SANA said the deals cover exploration and production in three blocs, including an oilfield in northeast Syria and a gas field north of Damascus.

SANA said the contracts were signed earlier this year with two Russian firms it identified as Mercury LLC and Velada LLC.

Russia plans to invest $500 million in the next four years in the Syrian port of Tartus, Borisov was quoted as saying.

He said construction of the needed infrastructure at the port, which Russia rented from Syria for 49 years in 2017, could begin next year.

The Russian Navy operates a military facility at Tartus, Russia‘s only naval foothold in the Mediterranean, where Syrian and Russian troops held their first joint drills Tuesday.

Russia also has an air base in Syria‘s coastal Latakia province which it has used for air strikes against forces opposing Assad. Last month, Moscow said it had set up a helicopter base at an airport in northeastern Syria.

Russia plans to build a grain hub at Tartus in order to boost its presence in Middle East markets, Borisov said.

Deliveries of 100,000 metric tons of grain in humanitarian aid to Syria will begin by the end of December and continue until late spring, he added.

Ports in Crimea, which Russia annexed from Ukraine in 2014, have exported surplus grain to the port of Tartus in recent years to ensure Syria has a reliable source of food.

Borisov said there are plans to link Syria’s Mediterranean coast with the Persian Gulf via a railway, The Associated Press reported.

The railway and the overhauled Tartus port could make it easier for Iran to supply arms to Israel’s northern border, according to The Times of Israel. Tehran’s proxy in Lebanon could use them in future conflicts.

Russia’s cabinet of ministers has allocated almost $17 million as part of UN relief efforts to Syria in 2019.

The earmarked funds include $5.8 million for a UN program to help Syrian municipalities most affected by the war, $5 million to restore education and children’s health systems and $3 million for the World Health Organization and the UN Population Fund.