A New Look at the Last Tsar 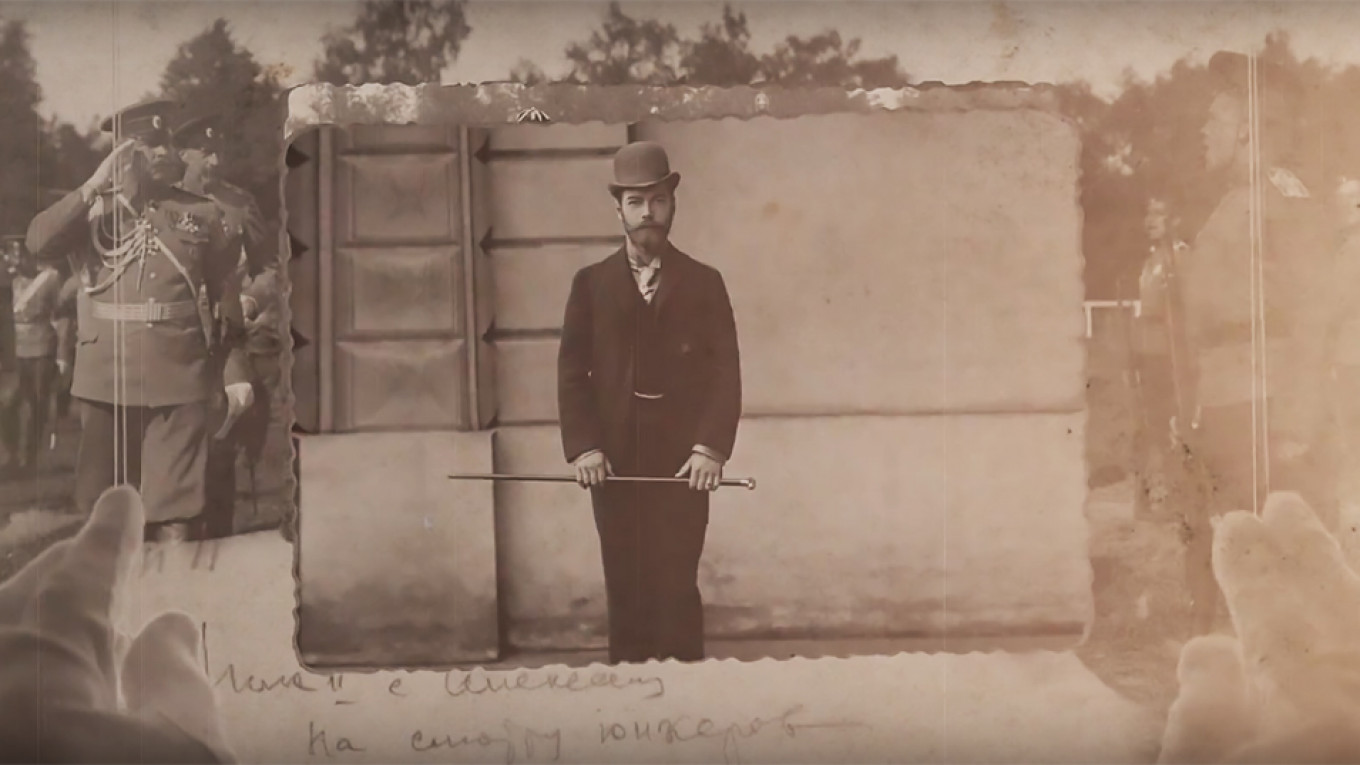 Last year, the 100th anniversary of the execution of the last members of the Romanov dynasty passed in Russia without much official attention. The exception was in Yekaterinburg, where the family was killed and where thousands of pilgrims gathered to mark the day of their murder.

But in Moscow the State Historical Museum has been running an exhibition that provides, in a rather low-key way, a look back at the last tsar, his family and his rule. It is to mark the 150th anniversary of the birth of Nicholas II.

The exhibition presents over 750 photographs of the tsar and family, paintings, objects and memorabilia, and some commentary from people who knew the tsar and his family. Many of the exhibits are rarely shown or have never been shown before.

Alexei Levykin, director of the museum, told The Moscow Times that, “We are showing the viewers historical primary sources, which are the most objective reflection of what happened. We are not trying to impose any points of view. We are just giving visitors a chance to see images of the emperor and the era.”

On the walls of the gallery are quotes by friends of the royal family, such as this memory of Alexei, the tsarevich, from the children’s French tutor Pierre Gilliard: “Alexei Nikolayevich was the center of the closely-knit family. All affections and hopes were focused on him. The sisters adored him, and he was the joy of his parents. When he was well, the whole palace seemed transfigured; it was a ray of sun illuminating everything and everyone around.”

One of the highlights of the exhibition is a large ceremonial portrait of Nicholas painted by the renowned artist Leon Bakst in 1895 in Paris. Bakst painted the portrait from a photograph and lithograph of the tsar. The painting was restored before the exhibition and can now be seen by the public for the first time.

Other photographs show events that had great historical significance for Russia: the coronation of Nicholas II (1896); the 300th anniversary of the Romanov house (1913); a celebration of the 200th anniversary of St. Petersburg and 100th anniversary of French invasion of Russia of 1812.  A more official section of the exhibition portrays the tsar performing his royal duties and meeting heads of foreign countries, such as King Edward VII of England and Rama V of Siam.

But visitors can also see everyday life — if this can be said about the royal family — such as consecration of cathedrals, unveiling of monuments, and regimental holidays and parades.

In the center of the halls are all kinds of objects owned by the former first family: military uniforms worn by Nicholas and his son, a pearl box and swords from Dagestan that were gifts to Alexei, and even a Faberge Easter egg — the Blue Tsarevich Constellation Egg, made for Alexandra Fyodorovna in 1917 but never given to her.

The exhibition ends in a small hall with seven steles bearing photographs of the members of the royal family.