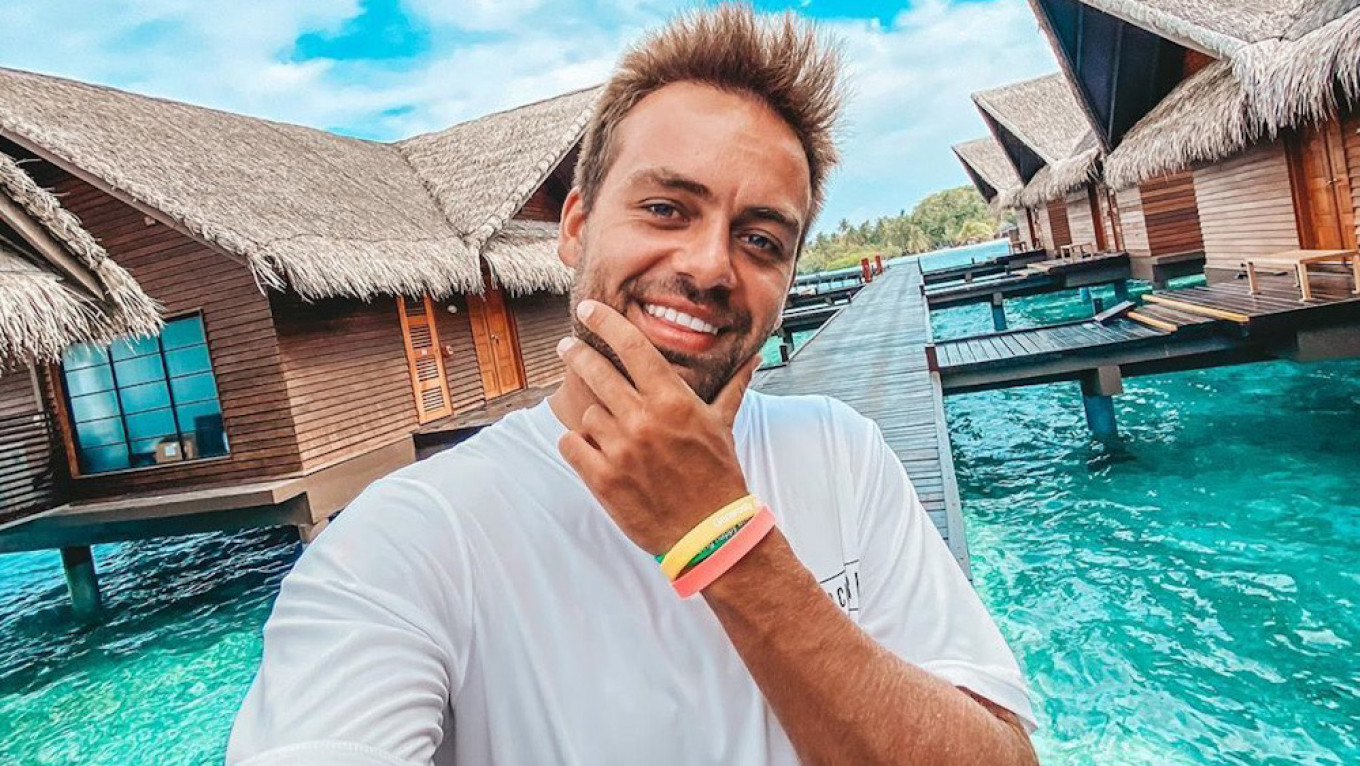 A Russian social media star with millions of followers has been kicked out of Bali for holding a party on the Indonesian holiday island that broke virus rules, authorities said Monday.

Sergey Kosenko’s deportation comes days after Bali officials sent a gay American couple home after the women called the island “queer friendly” in tweets that went viral, and encouraged foreigners to come and stay there during the pandemic.

Kosenko, 33, was put on a plane bound for Moscow on Sunday and would be banned from returning for at least six months.

Kosenko, who has nearly 5 million followers on Instagram, made headlines in December after he posted a video of himself and a woman driving a motorbike off a dock.

Immigration officials moved against him after he posted another video of a party he held this month at a local hotel which breached health protocols banning large gatherings, authorities said.

More than 50 people were in attendance despite the restrictions.

Kosenko also had misused his visitor visa by doing business while on the island, they added.

Kosenko is from Smolensk, a city west of the Russian capital, according to his social media, where he blasted his deportation as “outrageous.”

“If in Russia the law doesn’t work as it should, here there is no law at all,” Kosenko wrote.

“There’s no presumption of innocence — they just deport you.”