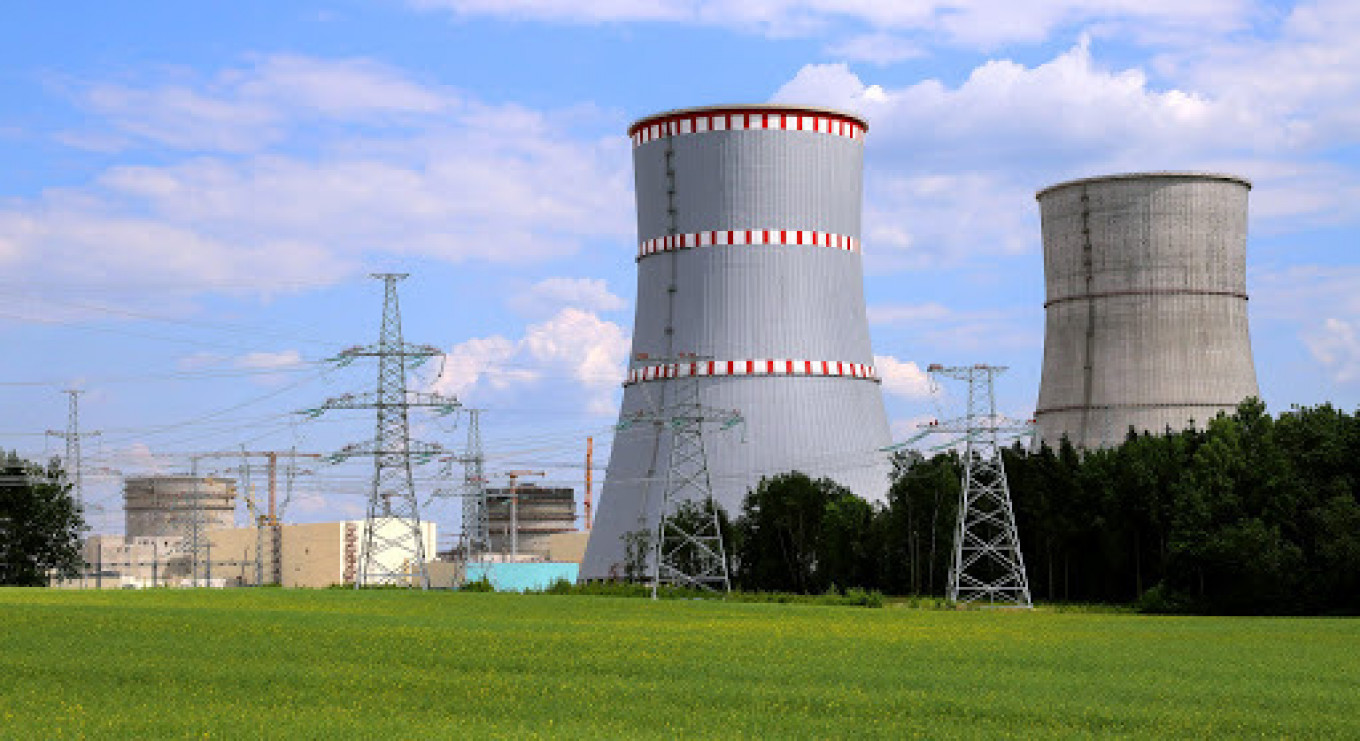 Belarus on Friday announced it had loaded fuel into its Russian-built nuclear power station as strongman Alexander Lukashenko prepares to contest a presidential poll on Sunday.

The country is launching its first ever nuclear plant to gain cheaper energy despite suffering severe radiation from the 1986 Chernobyl disaster and against strong opposition from neighboring Lithuania.

The energy ministry announced the plant’s physical launch before it begins generating energy as Lukashenko stands in a tense race against a popular opposition candidate, Svetlana Tikhanovskaya.

In an address to the nation this week he hailed the power station as a “breakthrough into the future,” providing cheap electricity for a country heavily dependent on natural gas imports.

The power station was constructed by the Russian state nuclear agency Rosatom according to a Russian design and largely funded by a Russian loan.

On Friday, Belarus fueled up the first of two reactors, each with a capacity of 1,200 megawatts.

The energy ministry said that power generation will begin in autumn and the station will ultimately supply a third of the country’s energy needs.

The power station has proved controversial due to its location around 20 kilometers (12 miles) from the border with EU and NATO member Lithuania.

The Baltic state strongly opposes the power plant and Lithuanian President Gitanas Nauseda on Friday called it a “threat to our state’s national security, public health and environment.”

Lithuania’s Energy Minister Zygimantas Vaiciunas said he had warned the International Atomic Energy Agency (IAEA) over what he called Minsk’s haste to launch the project.

“The hurry of recent days is not compatible with nuclear safety standards,” he told reporters.

Lithuania has said it will block electricity imports from Belarus once the plant starts producing energy.

The IAEA sent a team of experts to Belarus in March. Their statement said the country was “close to completing the required nuclear power infrastructure.”

Lukashenko said this week that Belarus was acutely aware of safety issues around radiation, as “we ourselves know the cost of the consequences.”

Chernobyl’s nuclear fallout contaminated around a quarter of Belarus’s territory.

“We are a Chernobyl republic, we lived through a lot,” Lukashenko said.