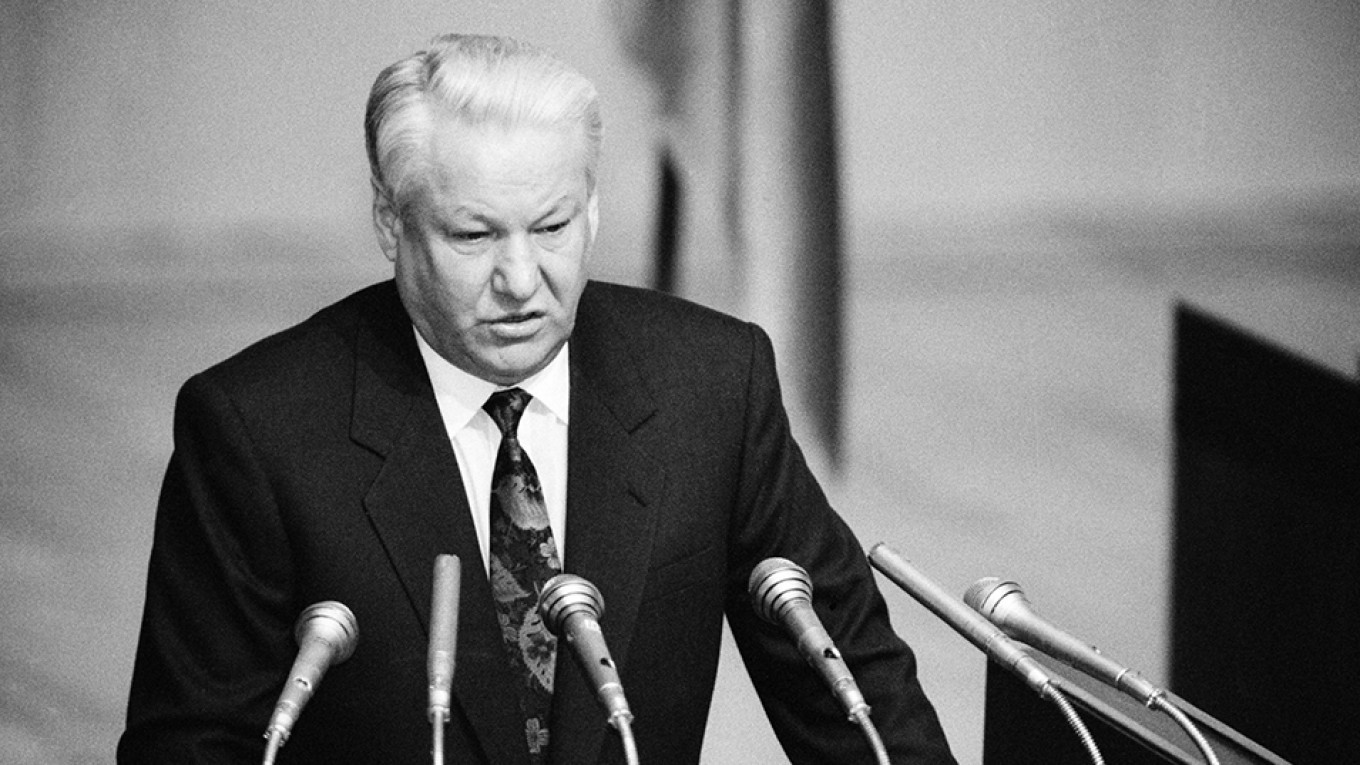 NATO, a U.S.-led Western military alliance created to provide collective security against the Soviet Union, suspended relations with Russia in response to Moscow’s annexation of the Crimean Peninsula from Ukraine in 2014. Russia views NATO’s expansion eastward into its old Soviet sphere of influence as a key national security risk.

Britain’s then-Defense Secretary Malcolm Rifkind sought to allay Kremlin suspicions over NATO’s enlargement by proposing a limited membership position for Russia in early 1995, according to the documents. His idea was rejected as a non-starter.

“A possible solution would be to create a new category of Associate Member of NATO,” The Guardian quoted Rifkind as saying. “It would… give Russia a formal status within NATO.”

That status did not envision collective security guarantees, Russian vetoes or membership in NATO’s military staff, it added.

“At the extreme, some were even contemplating including Russia in NATO. That was farcical and should not be on our agenda,” the BBC quoted a minute from that meeting as saying.

The dismissed proposal “led to the NATO-Russia Council,” a forum that allows the diplomats to air the grievances, The Guardian quoted Rifkind as saying 25 years later.

“This promoted understanding, discussion and consultation [between NATO and Russia]. Russia used to attend some NATO meetings,” Rifkind was quoted as saying.

“Sadly, this came to an end after Putin annexed Crimea,” he said.