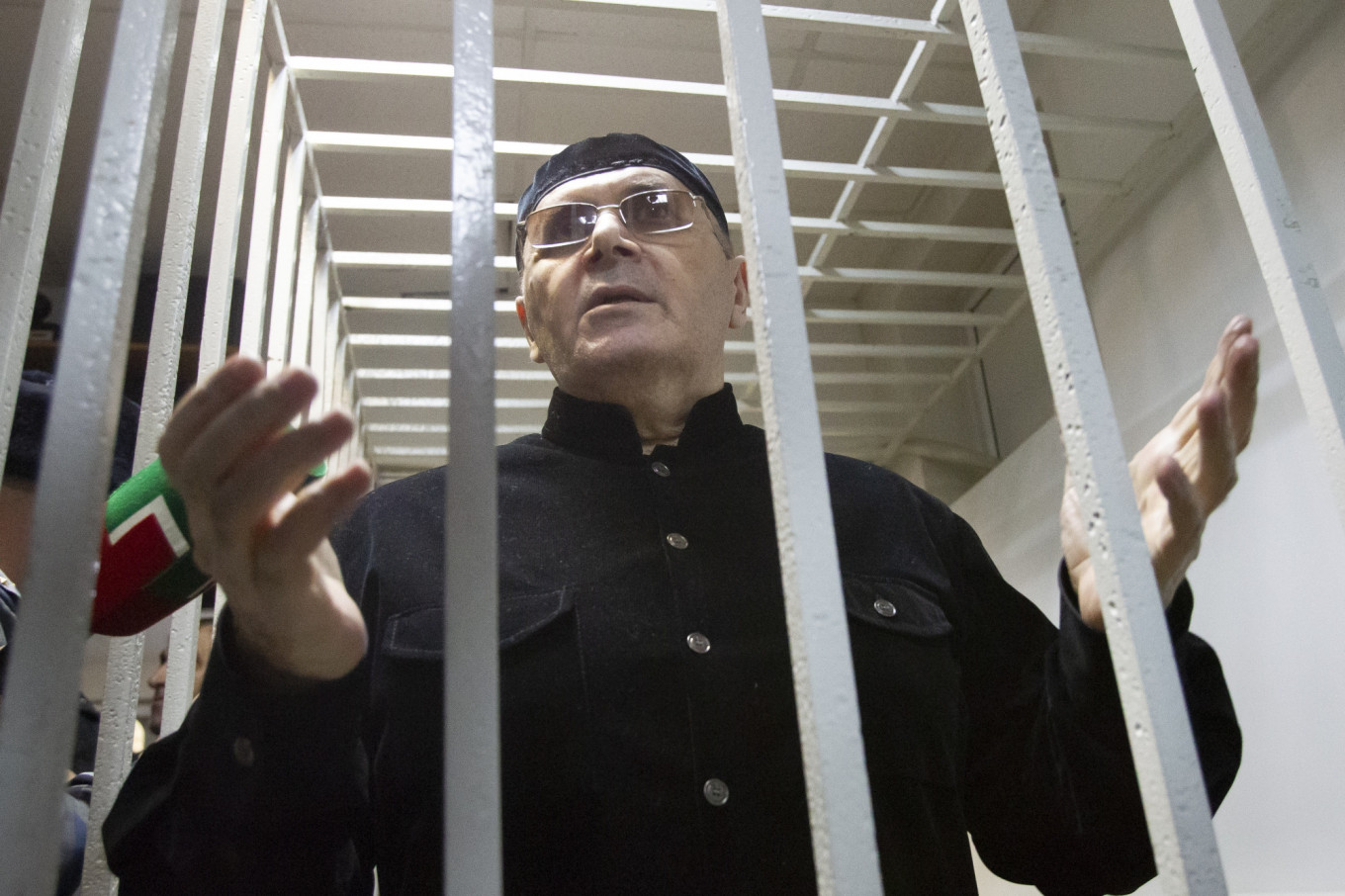 Titiyev, who runs the office of the Memorial Human Rights Center in the southern Russian region, was sentenced to four years in a penal settlement in March after he was found guilty of possessing illegal drugs. His supporters say he was framed, with the drugs planted in his car.

The Shali City Court granted a petition from Titiyev’s lawyer, Pyotr Zaikin, which states that the rights leader “has not committed disciplinary offenses for the entire period of his detention” and “strictly abides by the colony’s internal regulations,” Interfax reported.

Zaikin’s petition added that Titiyev “does not need to serve out the punishment imposed on him any further since he has an active role in society and has consistently proven himself to be a good and law-abiding citizen.”

Titiyev will be released in 10 days, according to the court decision.

Human Rights Watch welcomed the court’s decision in a statement Monday, calling the case against Titiyev “a disgrace to Russia’s justice system.”

“It’s a huge relief that Oyub Titiyev will be freed and can finally return to his family and human rights work,” said Tanya Lokshina, HRW’s associate Europe and Central Asia director.

During his trial, the human rights advocate and his colleagues had argued that police planted marijuana in his car in retaliation for his work collecting evidence of abuses committed by Chechen authorities.