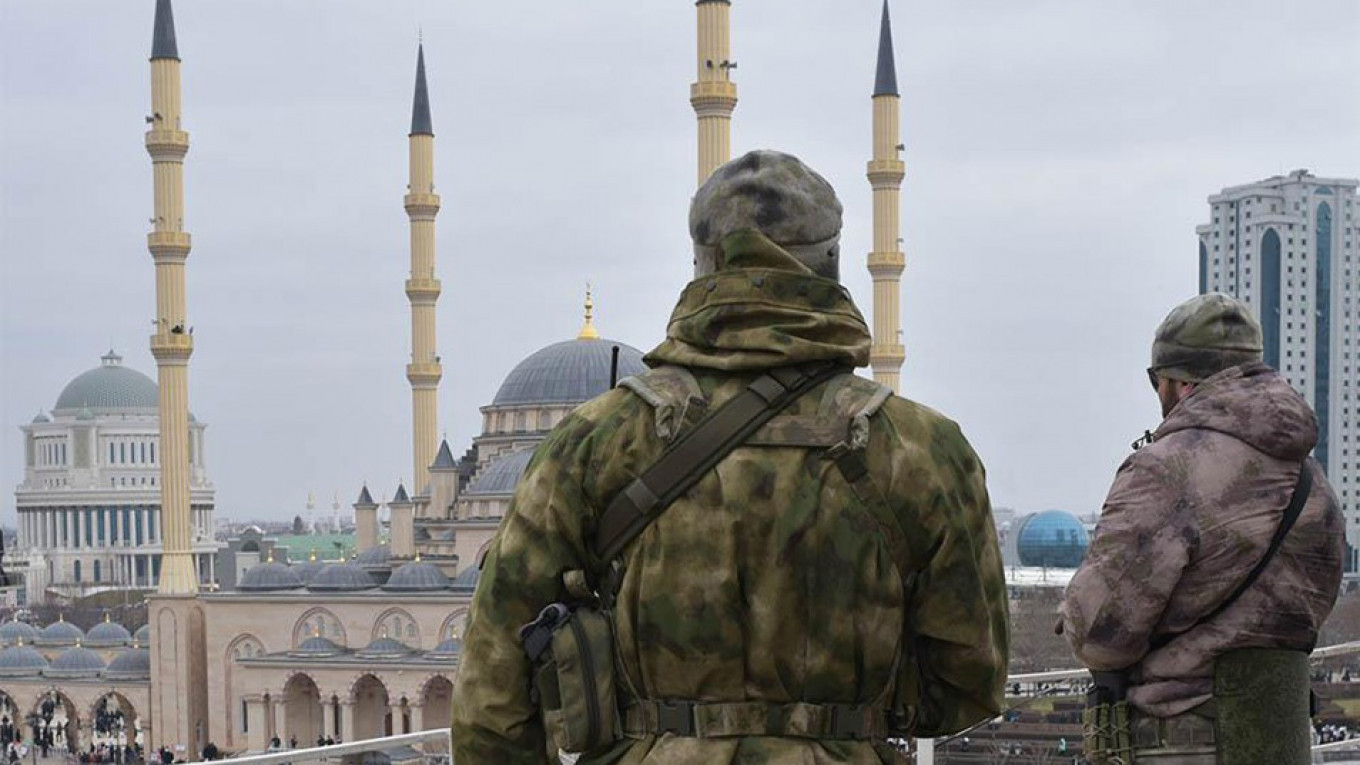 Byutukayev, also known as Amir Khamzat, was designated in 2016 as a “global terrorist” by the U.S. State Department, which said he had become an IS leader in June 2015.

The department also said Byutukayev was responsible for suicide bombings in Russia including the January 2011 attack on Moscow’s Domodedovo Airport that killed 35.

Kadyrov said Chechen police officers had killed Byutukayev and five militants associated with him who were on Russia’s wanted list “on the spot.”

“The bandit underground in the Chechen Republic is completely eradicated!” the leader of the North Caucasus region wrote on his Telegram channel alongside graphic images of bloodied corpses.

The militants had evaded pursuit twice before they were killed and he had personally taken part in the planning of the operation “long ago,” Kadyrov added.

RIA Novosti news agency quoted Peskov as saying that all of the participants in the operation will receive state awards.

Chechnya has been under Kadyrov’s tight control since he rose to power in the wake of two wars between Russian forces and separatists in the 1990s and early 2000s.

His regime has been widely condemned for persecuting rights activists and allegedly imprisoning and torturing opponents.

Kadyrov has occasionally given orders at the scene during counter-terrorism operations, which often end with the killing of the suspects rather than arrests.