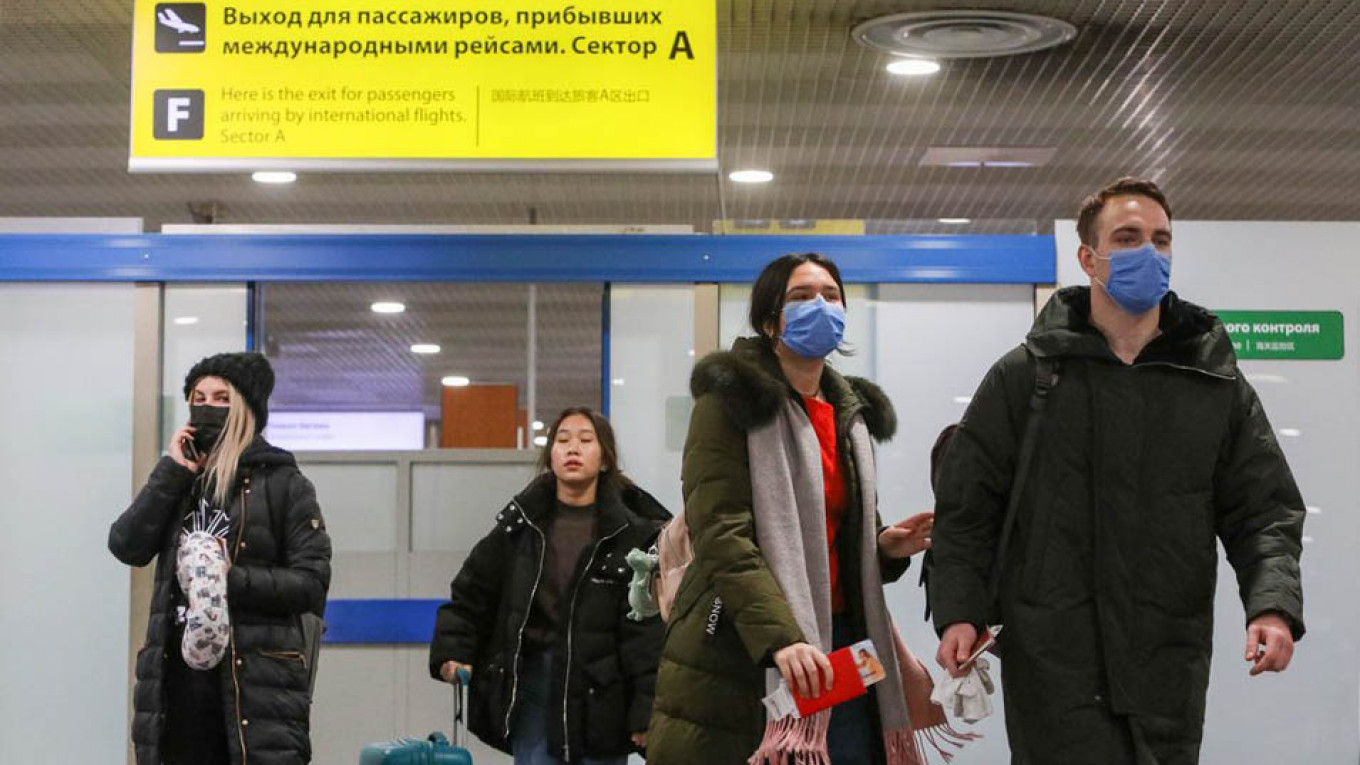 Russia reported its first two cases of coronavirus and said the infected people were Chinese citizens who have since recovered. The first three Russian citizens have also been infected with the coronavirus onboard a quarantined cruise ship in Japan.

— Russia will suspend the train service from Moscow to the southern French city of Nice starting March 4, the state-run TASS news agency reported, citing the Transport Ministry. The ministry said the train link would be suspended until further notice as part of wider measures aimed at preventing the spread of the coronavirus in Russia.