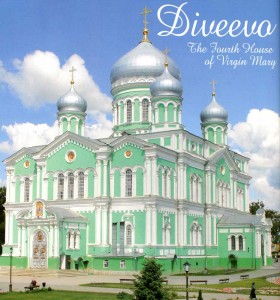 Diveevo is renowned for Serafimo-Diveyevsky Convent of Saint Trinity, one of the shrines of the Russian Otthodox Church, the so-called fourth house of Vitgin Mary. In the convent mete are relics of a great Russian Orthodox Saint — Saint Seraphim of Sarov.

Seraphim of Sarov is one of the few saints whose life was devoted to faith and who had rich spiritual experience. He was a stylite, hermit, he kept silence and lived a secluded life and all these led him to the quintessence of holy spitit. Virgin Mary appeared to him 12 times. He blessed construction of nine monasteries in Nizhny Novgorod region.
In 1778 Seraphim, born Prokhor Moshnin, he joined Sarov Pustyn (at 15 km from Diveevo) as a novice. He had his first spiritual experience there, he was a hermit till 1825 and afterwards he began ac pilgrims, all those who strived for help, he became a starets, i.e. a spiritual elder. In 1903, one hundred years after his death the Sai Synod canonized Seraphim, who was a wonder-worker.
Serafimo-Diveyevsky Convent of Saint Trinity was founded by a nu Alexandra (bom a wealthy noblewoman, Agathia Melgunova). 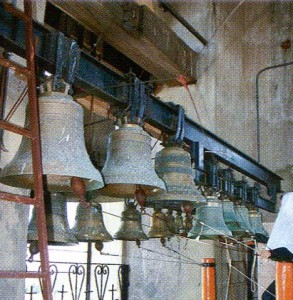 The legend says that Abbess Alexandra followed the will of Virgin N who appeared to her in 1760 in Kievo-Florovsky Convent decided to i a new convent near the settlement of Diveevo. The construction started in 1767 — it was a stone church of the Theo of Kazan. When abbess Alexandra felt she was dying she asked Sarov startsy no to leave the convent nuns without spiritual advice. The clois was looked after by abbot Pakhomiy and then by abbot Setaphim. 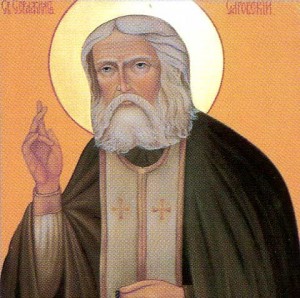 St. Seraphim of Sarov is one of the few saints whose life was devoted to faith and who had rich spiritual experience. He was a stylite, hermit, he repot silence and lived a secluded life and all these led him to the quintessence of holy spirit.

The legend says that Setaphim saw Virgin Mary who hallowed the territory of the cloister. Seraphim told the nuns to dig a groove along the path that Virgin Mary followed. He said: The Lady of Heaven has paved this groove with het belt. The one who follows this path praying and reads the Prayer of Our lady a hundred and fifty times will fell that all the most hallowed places such as Athos, Jetusalem and Kiev are here. Diveevo has since been considered as the fourth house of Out Lady in the world. And after Ukraine became an independent state, Diveevo is the only house of Virgin Mary in Russia. 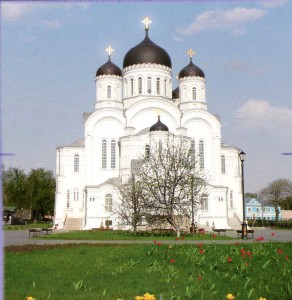 By 1917 there were over a thousand nuns in the convent. There was also an icon workshop, a printing shop. Various kinds of arts and crafts developed. 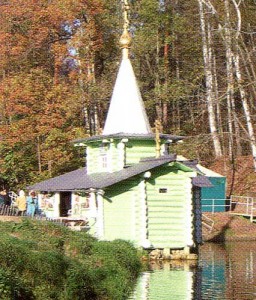 In 1927 the convent was closed down and was only reopened in spring of 1990 when the Chutch of Trinity, a majot cathedral in the cloistet, was consecrated. That’s how its revival started. In summet of 1991 wondet-wotking relics of St. Seraphim of Sarov that had been found in Kazan Cathedral in St. Petersburg were brought to Diveevo Monastery.
Thousand of pilgrims visit this holy place every year to bow to St. Seraphim. In the Church of the Nativity of Theotokos there are relics of Diveevo women, St. Alexandra, St. Marpha, and St. Elena.

Tourists can stay at Diveevo Sloboda hotel designed in the Old Russian style and choose any of the comfortable rooms with modern facilities. 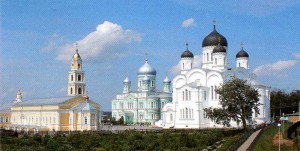 In Photos: Life in the Bakhmut ‘Vortex’ as Savage Fighting Continues
December 5, 2022