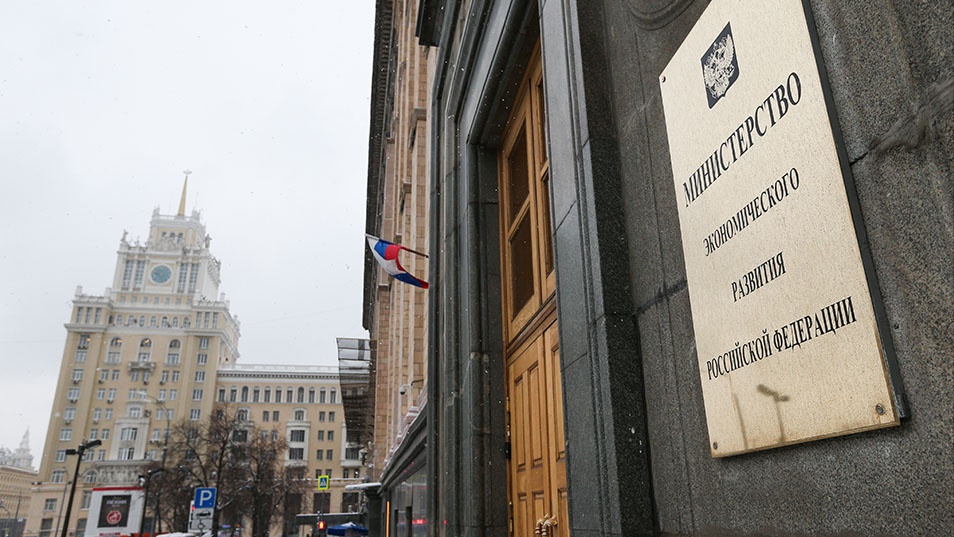 Russia’s Economic Development Ministry has projected significantly slower GDP growth over the next year, describing growth at 2018 levels as “unsustainable.”

The Rosstat federal statistics agency sparked skepticism last week for releasing figures that suggested that Russia’s economy had grown 2.3 percent in 2018 — its fastest rate since 2012 and up from 1.6 percent the previous year. The growth rate last year was attributed to a tenfold increase in construction figures, which Rosstat had initially placed at 0.5 percent between January and November, before revising the figure to 5.3 percent for the full year.

“The acceleration in GDP growth was largely due to one-off factors and is not sustainable,” the Economic Development Ministry said Tuesday.

According to the ministry, Russia’s gross domestic product is only expected to grow by 1.3 percent over the next year.

Russia’s Central Bank had earlier forecast GDP growth of between 1.2 percent and 1.7 percent in 2019. The World Bank expects the Russian economy to grow by 1.5 percent, while the International Monetary Fund has set its forecast at 1.8 percent.