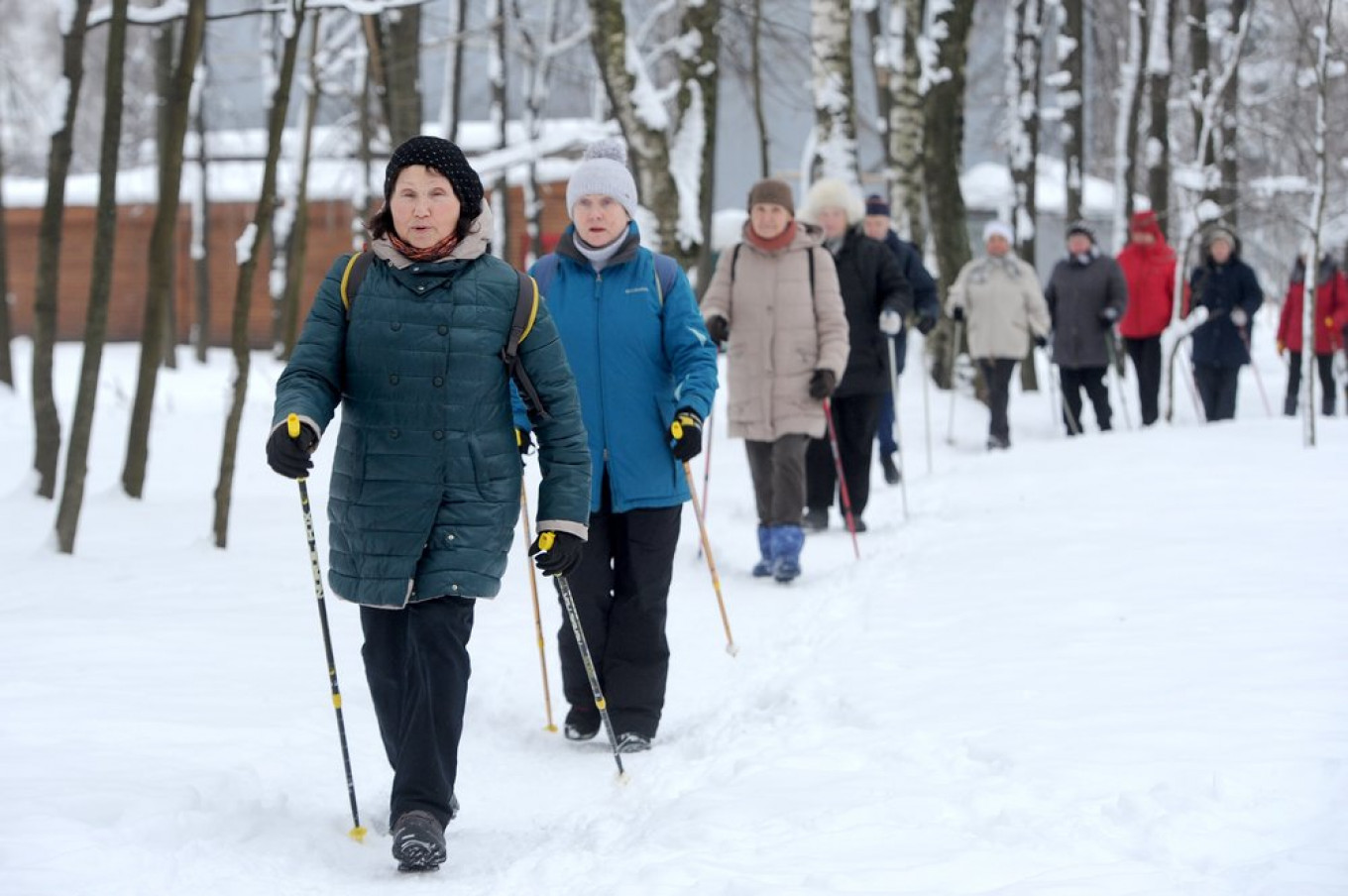 Official demographic figures for 2018 are expected later in 2019.