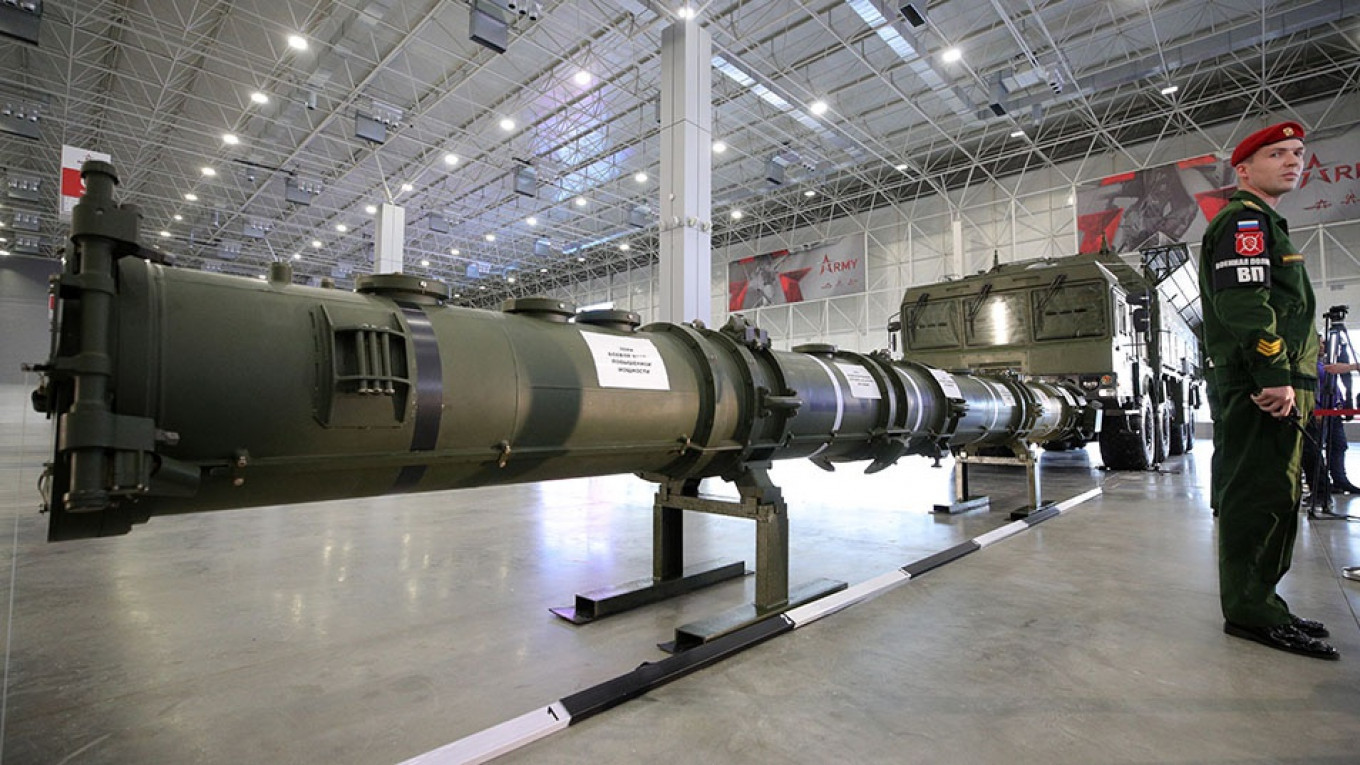 Russia and the United States have until Feb. 5 to prolong a key agreement to curb their nuclear arsenals, the last remaining arms reduction pact between the former Cold War rivals.

Here are key details of the New START treaty, which expires a little over two weeks into U.S. President-elect Joe Biden’s first term.

A legacy of the ‘reset’

The accord was signed in the Czech capital Prague by then-U.S. president Barack Obama and Russian leader Dmitry Medvedev in 2010 and was seen as a key component of Obama’s efforts to “reset” ties with the Kremlin.

The United States and Russia will be looking to extend New START before Feb. 5 in yet another climate of heightened mutual distrust, after U.S. lawmakers last year accused Kremlin hackers of launching a massive cyberattack on American government institutions.

The accord restricts the former Cold War rivals to a maximum of 1,550 deployed warheads each, a cut of about 30 percent from a limit set in 2002, and 800 launchers and bombers — enough to blow up the world many times over.

The protocol for renewing New START is simple and requires only that Washington and Moscow exchange diplomatic notes.

Negotiations to renew the accord stalled under the administration of U.S. President Donald Trump, who lobbied unsuccessfully to have China become a party to the restrictions.

During one set of talks in Vienna last year, Trump’s arms control envoy even tweeted a picture of a Chinese flag next to an empty chair in a negotiations room, saying “China is a no-show,” although there was no expectation for Beijing to attend.

During Trump’s tenure the United States withdrew from two major international accords — the Iran nuclear deal and the Open Skies treaty — and pulled out of a centerpiece arms control agreement with Russia, the Intermediate-Range Nuclear Forces (INF) treaty.

Former Soviet leader Mikhail Gorbachev, who brokered the INF treaty with Reagan, has called on Russia and the U.S. to extend New START and work together to agree further cuts to the countries’ nuclear stockpiles.

In the months leading up to presidential elections in the United States last year, the two sides made a series of ultimately unsuccessful overtures to agree a New START extension.

Russian leader Vladimir Putin proposed a one-year extension without any preconditions to create an opportunity to hold “substantial negotiations.”

The US shot down the move saying it had proposed a series of conditions for extensions.

Putin at the time noted it would be “extremely sad” if the treaty, which was successful in containing an arms race, expired.