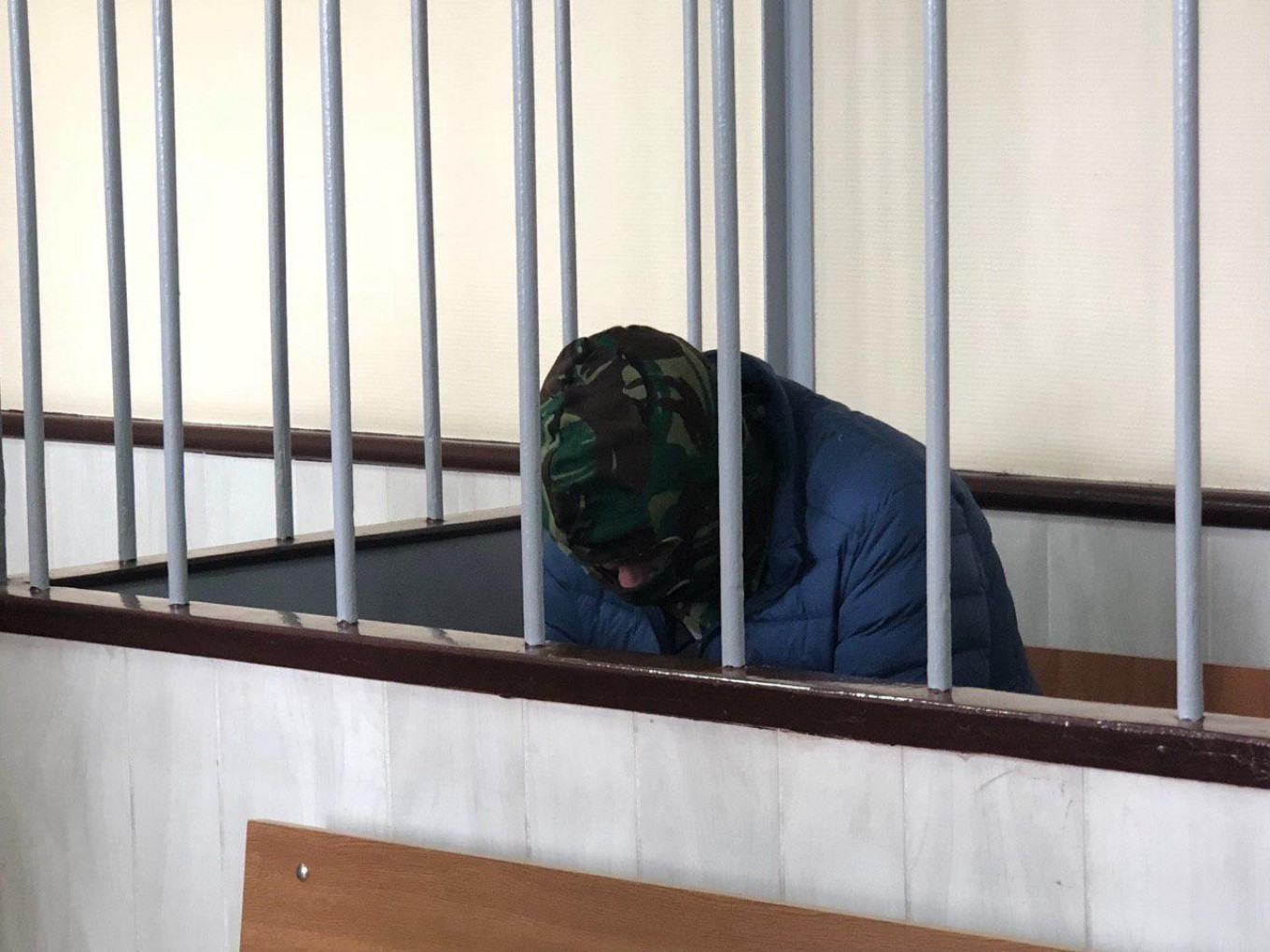 An assistant to Russian President Vladimir Putin’s aide in the Urals has been detained on suspicion of state treason, news outlets have reported Friday.

The Federal Security Service (FSB) said earlier in the day it had taken Alexander Vorobyov into custody on treason charges on Thursday. He faces 12-20 years in prison and fines up to 500,000 rubles ($7,900) if found guilty.

Vorobyov told a Moscow court that he serves as an assistant to Nikolai Tsukanov, the presidential envoy to the Urals Federal District, Interfax reported.

The court did not give details about the criminal case against him.

An Alexander Vorobyov, 39, is listed as Tsukanov’s assistant as of July 2018 on the federal district website. The official’s biography on the website states that Putin sent Vorobyov a letter of appreciation sometime last year.