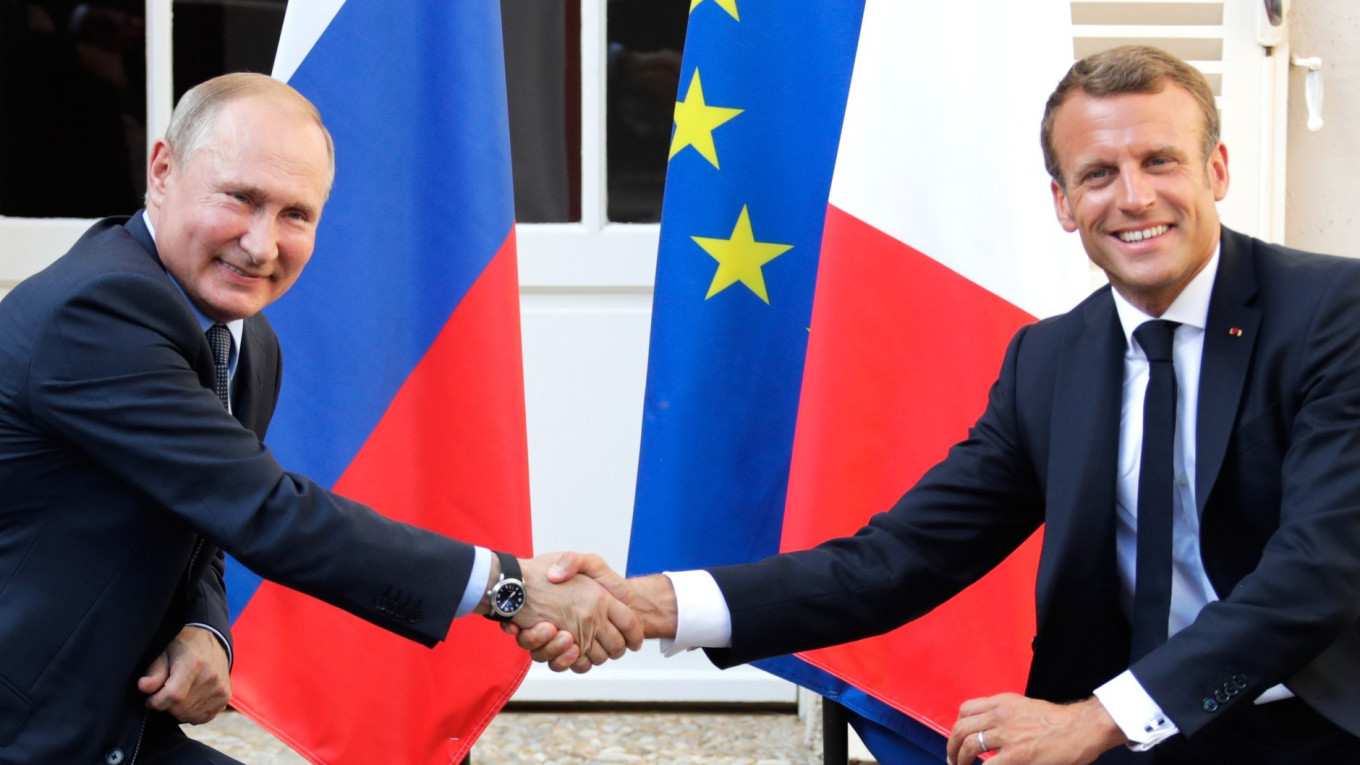 Russian President Vladimir Putin and his French counterpart Emmanuel Macron expressed their concerns in a phone call over the U.S. killing of Iran’s Major-General Qassem Soleimani, according to a statement on the Kremlin’s website Friday evening.

The U.S. early on Friday killed Soleimani, head of the elite Quds Force and architect of Iran’s spreading military influence in the Middle East, in an airstrike at the Baghdad airport.

According to the Kremlin, the phone call was initiated by the French leader. The statement said Macron and Putin agreed that U.S. actions have the potential to seriously aggravate the situation in the region.

Earlier, Russia’s Foreign Ministry told the state-run RIA Novosti news agency that the killing of Soleimani would increase tensions in the Middle East, while a number of Russian officials voiced similar sentiments and criticized U.S. actions in Iraq.

The two leaders also discussed the political situation in Libya and Syria during their conversation, the statement said.