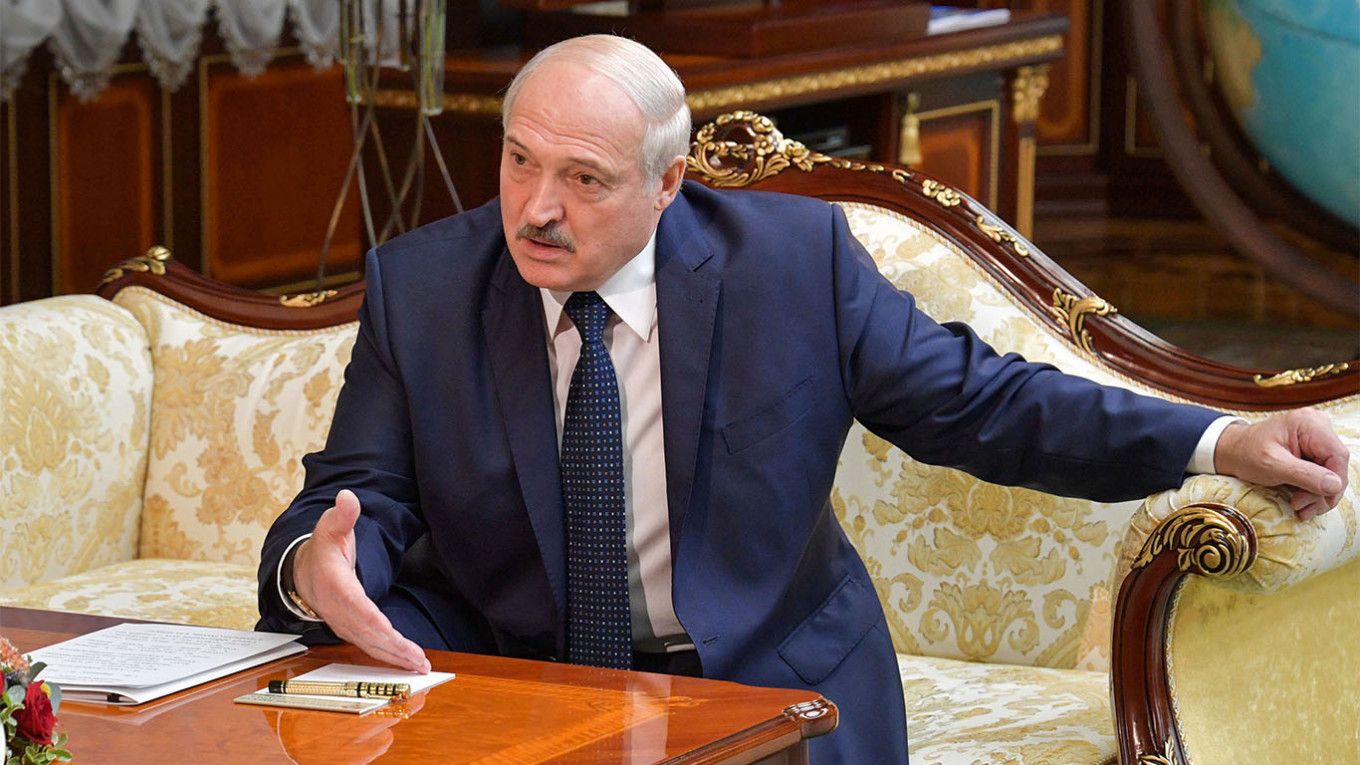 Russian President Vladimir Putin and Belarus strongman Alexander Lukashenko, who is facing the largest protests of his rule, will discuss plans to further integrate their countries on Monday, the Kremlin said.

Lukashenko’s visit will be the first to Russia by the Belarusian leader since protests broke out over his disputed election win last month.

In a statement, the Kremlin said on Friday the two leaders would meet in the Black Sea resort of Sochi to discuss further integration plans as well as key trade and energy projects.

“Key issues of the further development of Russian-Belarusian strategic partnership and alliance are planned to be discussed,” the Kremlin said.

Putin has been keen to unify Russia and Belarus, and Moscow has accompanied its recent offers of military and economic aid with calls for tighter integration.

Kremlin spokesman Dmitry Peskov said there was no plan for the leaders to hold a news conference or sign any documents.

Lukashenko said last week that during his talks with Putin he planned to “dot all the i’s on issues that are very sensitive and delicate for the two states”.

Lukashenko, in power for 26 years, has vowed that he will not give up power to the opposition, which claims its candidate Svetlana Tikhanovskaya was the rightful winner of the August 9 polls. She has taken shelter in EU member Lithuania after coming under official pressure.

Lukashenko, 66, has had a volatile relationship with Moscow, playing it off against the European Union and ruling out an outright unification with Russia.

But with Western pressure against Lukashenko mounting, his options are now limited. Since mass demonstrations against him began he has sought support from Putin, with regular phone calls between the leaders.

Lukashenko has cracked down on the protest movement with thousands detained and those held in custody giving accounts of police violence and torture. Several people have died in the crackdown.

Putin swiftly congratulated Lukashenko on his victory and raised the possibility of intervening militarily.

The opposition formed a Coordination Council to organise a handover of power but the Belarusian authorities have detained senior members and pressured them to leave the country.

More than 100,000 people are estimated to have taken to the streets of the Belarusian capital Minsk during rallies over the past four weekends, and a new protest is planned for Sunday.

Historically Russians and Belarusians have enjoyed good relations and members of the opposition say the protests are not aimed against Russia.

In an address to Russians this week, Tikhanovskaya said it was important not to allow politicians and propaganda to “poison” ties.

Belarus, an ex-Soviet state sandwiched between Russia and the European Union, has for years relied on Moscow for cheap oil and loans.

The two countries have formed a “union state” that links their economies and militaries but the Kremlin has been pushing for a closer integration.

In a symbolic gesture, the Russian ambassador to Minsk Dmitry Mezentsev on Thursday handed Lukashenko a gift of a book of historic maps depicting Belarus when it was part of the Russian Empire.

EU members Estonia, Latvia and Lithuania have introduced sanctions against Lukashenko and other high-ranking officials over the election and subsequent crackdown.

The authoritarian leader of the landlocked country has suggested he could re-route Belarusian cargo away from the Baltic states’ ports to Russia’s instead, and the transport ministries of the two countries discussed the issue on Friday.

Analysts said that Moscow will seek to exploit Lukashenko’s political vulnerability to wring concessions from him.

“Russia will seek to fully capitalise on its support for Lukashenko,” Konstantin Kalachev, who heads the Political Expert Group, told AFP.

“He is fully dependent on Russia.”

But Andrei Suzdaltsev of the Higher School of Economics said it was unwise of Moscow to support Lukashenko after he has lost legitimacy in the eyes of many in Belarus.

“Lukashenko and integration are incompatible,” he told AFP, adding that the leader would “sign up to anything but do nothing” and any such agreements would only anger Belarusians.