On December 9, 2019, ROSATOM and Delo Group signed documents on JSC Atomenergoprom’s equity investments in Delo Group with an ownership interest of 30%. 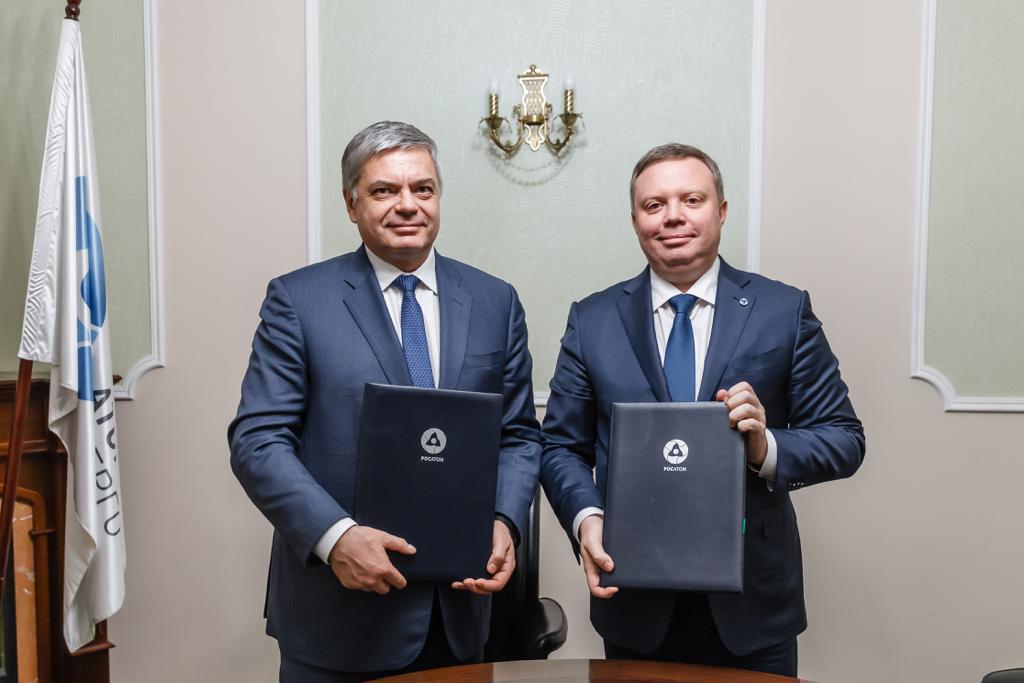 According to the signed documents, the parties made the decision to merge efforts to expand scale and geography of the logistics business. The partners face ambitious challenges in the development of the global leader in international transportation and logistics business which is based on available competences and assets. Development of international multi-modal shipments and transit shipments Asia-Europe-Asia via the Northern Sea Transit Corridor should be the main areas of the joint activity.

ROSATOM is the authorized infrastructure operator of the Northern Sea Route and owner of the world-only nuclear icebreaker fleet. Delo Group assets include six sea ports in the Baltic Sea, one sea port in the Azov-Black Sea region and one sea port in the Far East basin which are the key regions for foreign trade cargo flows.