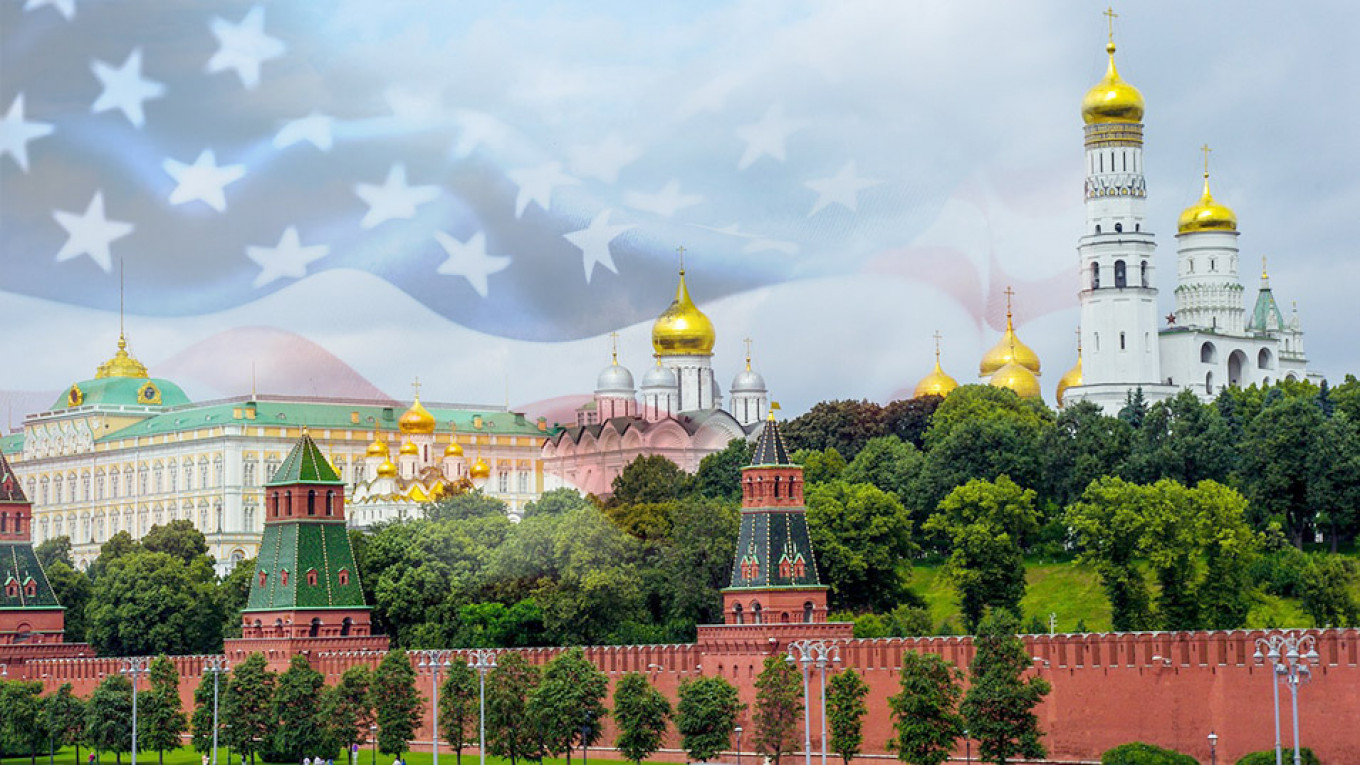 Russia on Wednesday condemned as lies and slander suggestions a suspected CIA mole in President Vladimir Putin’s administration had handed over information to the United States about alleged Russian meddling in the U.S. presidential elections.

Deputy Foreign Minister Sergei Ryabkov made the comment after U.S. media reports, confirmed to Reuters by two sources, said a CIA informant in the Russian government had been extracted and brought to the United States in 2017.

U.S. intelligence agencies have said Russia interfered in the 2016 presidential election campaign in order to tilt the vote in U.S. President Donald Trump’s favor. Moscow has denied any interference.

A source familiar with the U.S. government’s handling of the informant told Reuters the mole had provided information that helped establish Russian involvement in efforts to influence the 2016 U.S. campaign. CNN said on Tuesday the informant had helped show that Putin had directed Russian interference into the election to favor Trump.

But Ryabkov said the alleged mole could not have had any role in revealing election meddling because there was no meddling.

“And what is happening in terms of such interpretations is just the piling up of one lie on top of another and the multiplication of slander about us,” he was quoted as saying by Interfax.

The Kremlin said separately on Wednesday it did not know if one of its former employees had been a CIA informant, but that Russia‘s intelligence services were working on the case.

Kremlin spokesman Dmitry Peskov told reporters on Wednesday: “I can only state that this employee existed, that he was fired, and that we don’t know whether he was a spy or not. This is a question for the intelligence services — they are doing their job.”

The source familiar with the U.S. handling of the case said on Wednesday that the CIA had moved to extract the informant because of growing fears his activities and identity could leak.

The CIA has said any suggestion that Trump, in contacts with Russian leaders, had somehow compromised the source’s existence was false.

On Wednesday, Russian daily newspaper Vedomosti cited an unnamed source close to the security services as saying Smolenkov had latterly worked for at least five years as a top aide to Kremlin adviser Yuri Ushakov and that he had access to “very sensitive information, including intelligence information.”

Smolenkov was stationed as a Russian diplomat in the United States during the same time as Ushakov was ambassador to Washington, official Russian documents show.

The Kremlin has said that Smolenkov was not a high-level official when he later transferred to the presidential administration after returning to Russia and did not have access to President Vladimir Putin.

The state-run RIA news agency said on Wednesday it had visited a house listed as owned by a man named Oleg Smolenkov in Stafford, Virginia, near Washington D.C., an area where it said many former U.S. military and FBI personnel live.

It said the curtains of the house were drawn, that there was no sign of any activity inside and that no one answered the door.

One of the neighbors, a man named Greg Tally, said the house’s residents had Russian accents and that they had left the property abruptly after a reporter turned up in the area, RIA said.