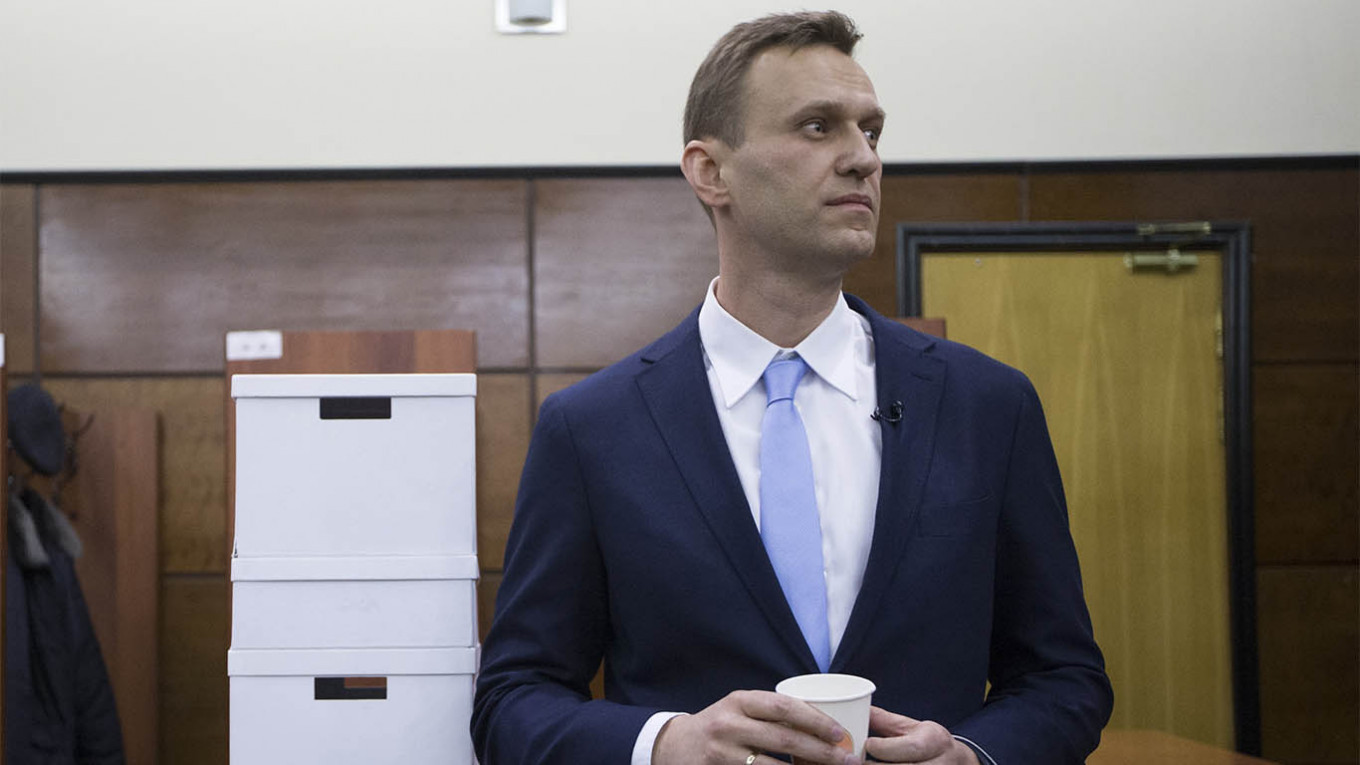 A new crisis in ties between Russia and the West broke out after Germany said this week there was “unequivocal evidence” that President Vladimir Putin’s top foe had been poisoned using the infamous Soviet-era nerve agent Novichok.

Western leaders and many Russians have expressed horror at what Navalny’s allies say is the first known use of chemical weapons against a top opposition leader on Russian soil.

The 44-year-old lawyer fell ill on a Siberian flight last month and was evacuated to Germany for treatment. He has been in an artificially induced coma for the past two weeks.

The Kremlin has denied the Russian state is to blame, and on Friday Putin’s spokesman indicated that Moscow would not budge.

“A whole number of theories including poisoning were considered from the very first days,” Dmitry Peskov told reporters. “According to our doctors, this theory has not been proved.”

The West Is Outraged By Navalny’s Novichok Poisoning. That’s No Guarantee of Tough Sanctions

Over the past few days pro-Kremlin figures have wheeled out a number of eyebrow-raising theories including that Navalny might have been poisoned by Germans in Berlin or have poisoned himself.

On Friday, a toxicologist told Russian reporters the opposition politician’s health could have deteriorated due to dieting, stress or fatigue, insisting no poison had been found in his samples in the Siberian city of Omsk where he was treated for the first two days.

“The patient used diets to lose weight,” the chief toxicologist for the Omsk region, Alexander Sabayev, said. “Any external factors could have triggered a sudden deterioration. Even a simple lack of breakfast.”

Russia has in the past denied responsibility for a 2018 Novichok attack on former double agent Sergei Skripal and his daughter in England, as well as a litany of similar incidents.

In Brussels, NATO called for an international probe into Navalny’s poisoning and demanded Moscow reveal details of its Novichok nerve agent programme to the OPCW global chemical weapons watchdog.

After an emergency meeting of NATO’s ruling council, alliance chief Jens Stoltenberg said all members were united in condemning the “horrific” attack on Navalny.

Germany briefed the other 29 nations on the case and Stoltenberg said there was “proof beyond doubt” Novichok was used.

“The Russian government must fully cooperate with the Organisation for the Prohibition of Chemical Weapons on an impartial international investigation,” Stoltenberg said.

The Novichok attack on Skripal in 2018 led to seven Kremlin diplomats being expelled from their NATO mission.

While Stoltenberg did not rule out a similar reprisal this time, he stressed that the Navalny poisoning was quite different from the Skripal attack, which happened on the soil of a NATO member.

The EU’s foreign policy chief Josep Borrell earlier called on Moscow to cooperate with an international probe into the poisoning and said the 27-nation bloc would not rule out sanctions.

The EU said the use of chemical weapons “is completely unacceptable under any circumstances (and) constitutes a serious breach of international law and international human rights standards.”

In Moscow, a court threw out a complaint by Navalny’s Anti-Corruption Foundation over investigators’ perceived inaction, the group said.

“I believe this inaction is illegal and will file an appeal,” lawyer Vyacheslav Gimadi told reporters.

“Now the Russian state will be inventing the most absurd and crazy versions of what has happened. This is their style,” he told AFP.

Already suffering from wide-ranging Western sanctions imposed over its 2014 annexation of Crimea, as well as the effects of the coronavirus pandemic and the drop in oil prices, Moscow is anxious to avoid any further pressure on its economy.