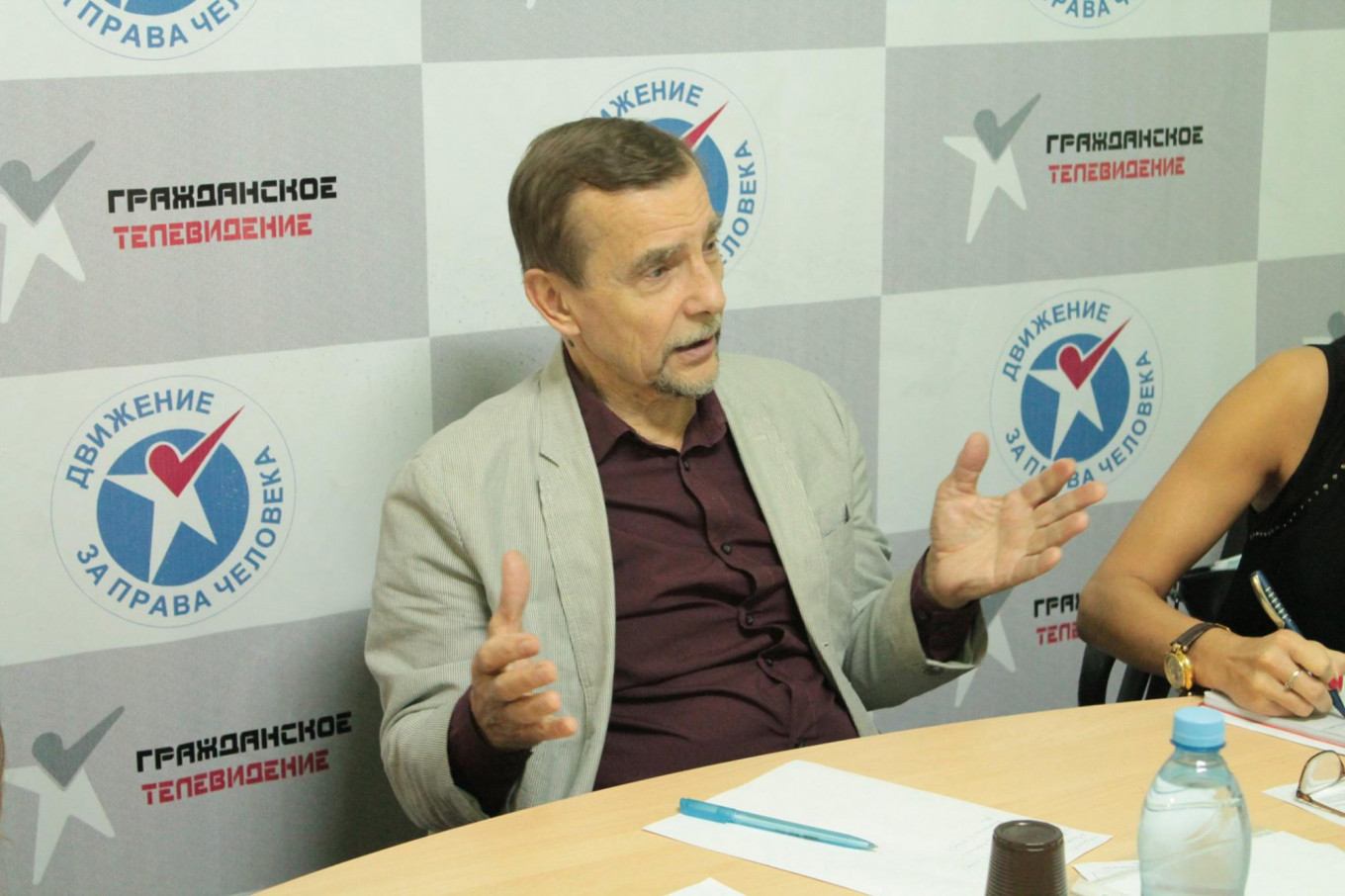 Russia’s Justice Ministry blacklisted For Human Rights as a foreign agent alongside two of Ponomaryov’s other NGOs in February after an inspection into its political activity while receiving funding from abroad. Ponomaryov, 78, spent over two weeks in jail last year for allegedly calling for an unauthorized protest against the detention of teenagers facing accusations of extremism.

“The court rules to eliminate the all-Russian public human rights protection movement ‘For Human Rights’ [and] its structural units,” Interfax cited the judge as saying.

The ruling follows the Justice Ministry’s complaints that the NGO had an outdated charter and had piled up foreign-agent fines totaling 1.9 million rubles ($29,600).

Ponomaryov vowed to appeal the Supreme Court’s decision, telling the Novaya Gazeta newspaper that “human rights protection is a way of life.”

The NGO’s lawyer Sergei Andropov said the defense will then appeal the Russian Supreme Court ruling with the European Court of Human Rights (ECHR).

For Human Rights was previously labeled a foreign agent in December 2014, a designation that was pulled in 2015.