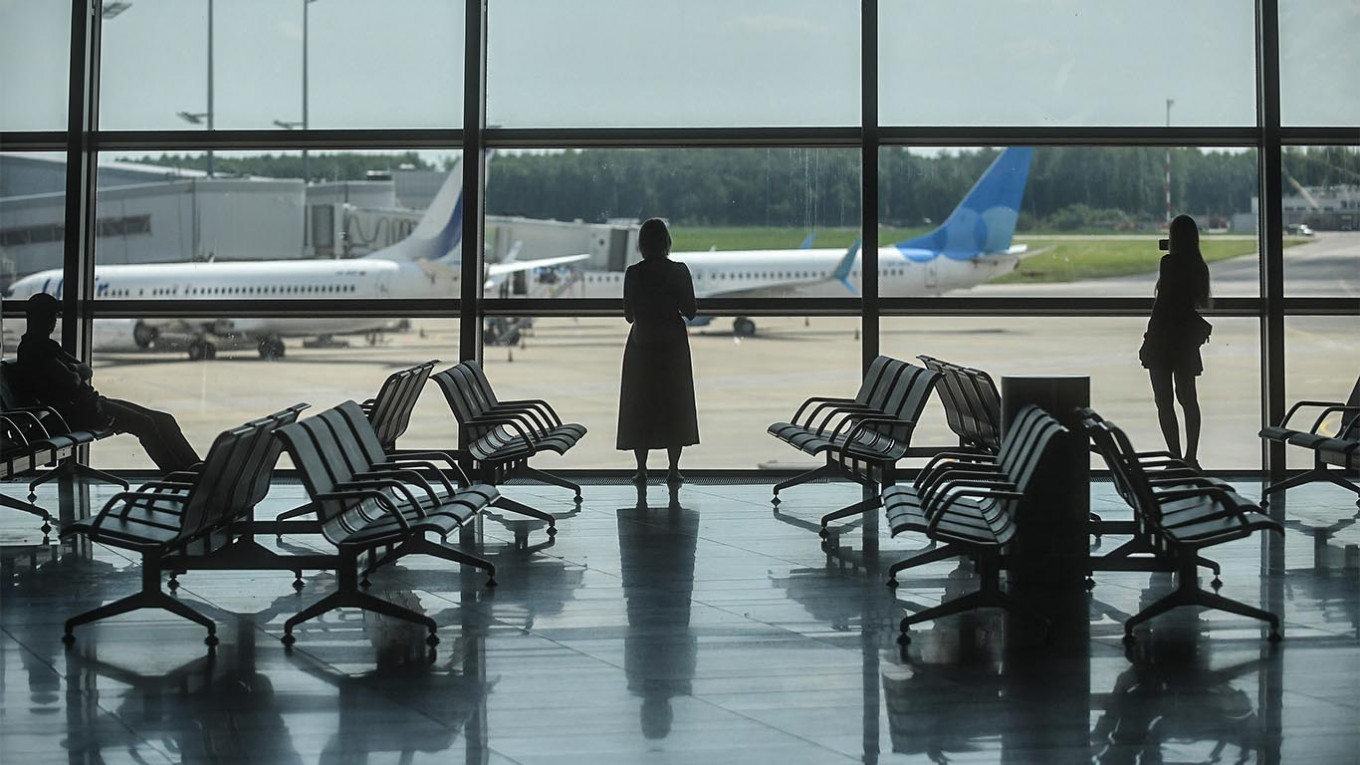 Russia’s aviation authority has extended its ban on international flights until Aug. 1 due to the coronavirus pandemic, the RBC news website reported and a Vnukovo Airport source confirmed to The Moscow Times on condition of anonymity.

The country closed its borders and grounded most international flights in late March to slow the spread of the virus, allowing only special evacuations of its own citizens from abroad and other government-authorized flights.

A monthly telegram sent to airports states that foreign citizens and stateless people will not be allowed entry until 11:59 p.m. July 31, RBC reported, citing a government source and a Domodedovo Airport official.

Russia’s Federal Air Transport Agency, Rosaviatsia, could reportedly circulate a new telegram among airlines and airports if it decides to reopen the borders before Aug. 1.

A Rosaviatsia official declined to comment on the telegram’s authenticity.

Earlier reporting has suggested and officials have hinted that Russia could reopen its outside borders starting on July 15 with post-Soviet republics.

Only Russians with residence permits in destination countries, as well as those who need to work, study, seek treatment or attend relatives’ funerals, are allowed abroad.

However, multiple reports have said that Russians without clearance still made it into Europe and other countries via the land border with Belarus and Serbian airports.