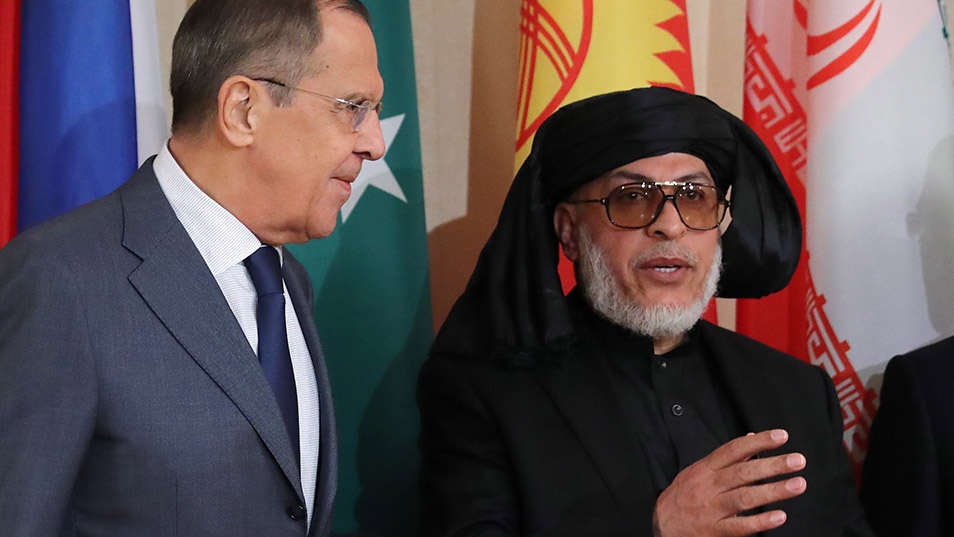 Russia will host the Taliban and Afghan politicians opposed to President Ashraf Ghani on Tuesday, Russian and Taliban sources said, promoting its role of power broker in what a U.S. official called an attempt to “muddle” the U.S.-backed peace process.

Moscow snubbed the Afghan government, sources said, to ensure the participation of the Taliban who refuse to hold talks with Ghani’s representatives to end the 17-year-old Afghan war, branding them puppets of the United States.

“Senior Taliban leaders and prominent Afghan politicians will travel to Moscow for a day-long summit. At this sensitive stage, it was best to not have Afghan government officials at the table,” said a Russian official on condition of anonymity.

The Russian Embassy in Kabul was not available for comment.

The Moscow talks underline the increasing role Russia is playing in Afghanistan, decades after Soviet forces withdrew from the country, with business investment plans, diplomatic and cultural outreach and small military support for the central government.

Thy also come as the Afghan government is struggling to recover control of districts lost to the Taliban.

The latest quarterly report by the U.S. Special Inspector General for Afghanistan Reconstruction noted that the control of Afghanistan’s territory and population “became somewhat more contested (and) Afghan government control or influence continued to decline”.

“Russia is again trying to muddle the U.S.-backed peace process and the political situation of Afghanistan,” said a senior U.S. official, adding that Russia’s repeated overtures towards the Taliban and Ghani’s critics proved its determination to belittle the government.

Prominent outspoken critics of Ghani, Mohammad Mohaqiq ,Mohammad Ismail Khan and Atta Mohammad Noor, who fought against the Soviets after their 1979 invasion, will travel to Moscow.

Sohail Shahin, a spokesman for the Taliban political office in Qatar, said a delegation led by Mohammad Abbas Stanekzai, a senior political leader, would travel to Moscow for what he said would be a two-day meeting.

Last November, Moscow hosted a multilateral summit to try to find ways to end the war, drawing delegates from a body appointed by the Western-backed government, the Taliban and officials from a dozen nations, including the United States.

Analysts said Russia wants to maintain good relations with the Taliban, who are fighting to restore strict Islamic rule after their 2001 ouster.

“Russia knows that Ghani’s government was established with American support that is why they are not giving importance to it,” said Wadir Safi, a political science professor at Kabul University.

“The Moscow meeting can cause hurdles to the ongoing peacetalks if it is not in close cooperation with the U.S peace efforts.”

The next round of peace talks between Khalizad and the Taliban’s newly appointed political leader, Mullah Abdul Ghani Baradar, is scheduled for Qatar on Feb. 25.